Death Cab For Cutie drew tremendously well on Sunday at Riot Fest Toronto, as long-time fans surrounded the stage to bid adieu to guitarist and co-founding member, Chris Walla. As previously announced, he’ll exit the band following this current swing of festival dates, and after the new Death Cab album is completed.

As much as this could’ve felt like a sad occasion, it didn’t. The band was in fine form and cranked through an impressive, well-balanced set. Here’s how Death Cab looked as they tore through “I Will Possess Your Heart” and “Crooked Teeth.” 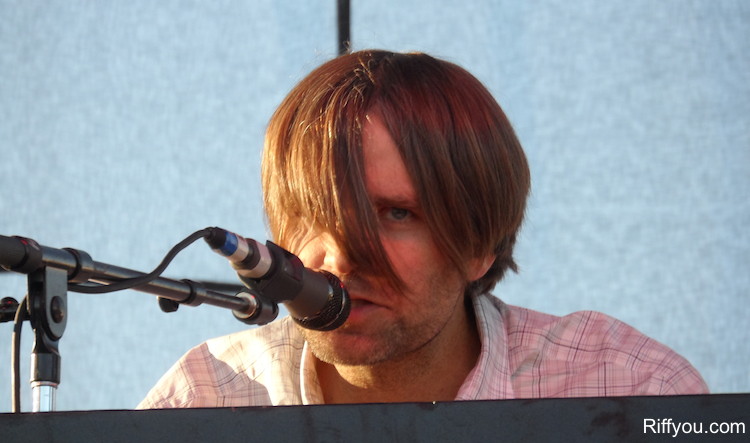 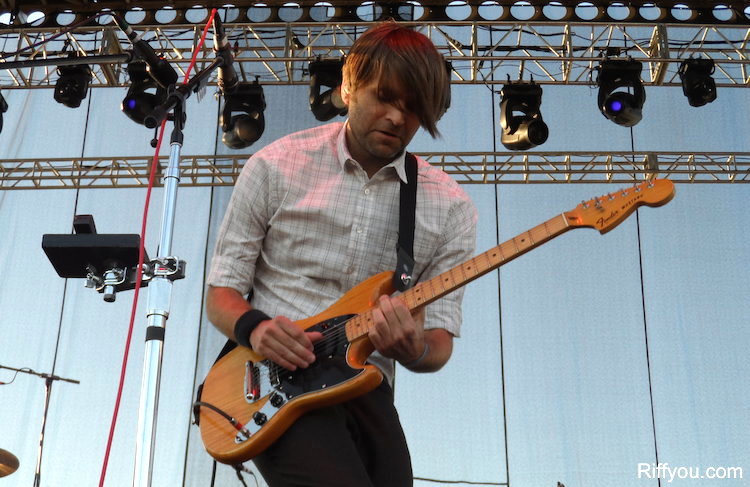 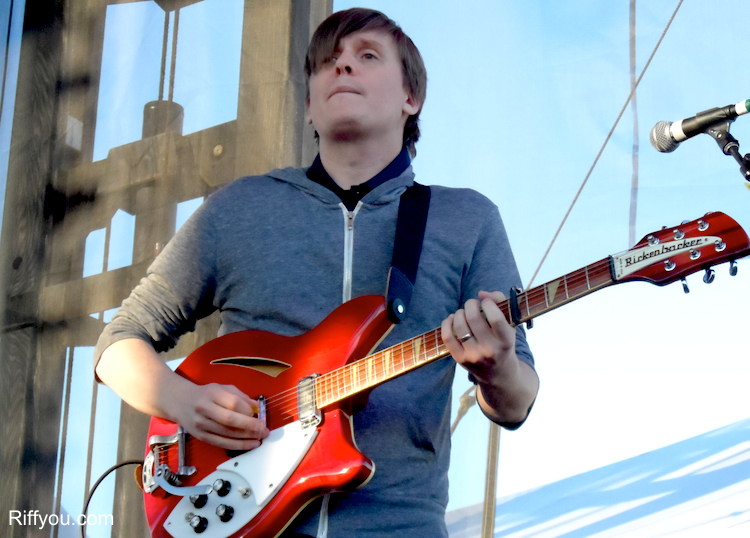 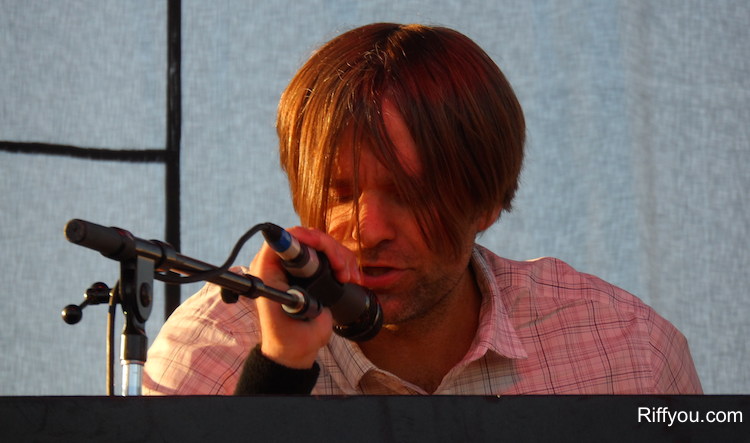 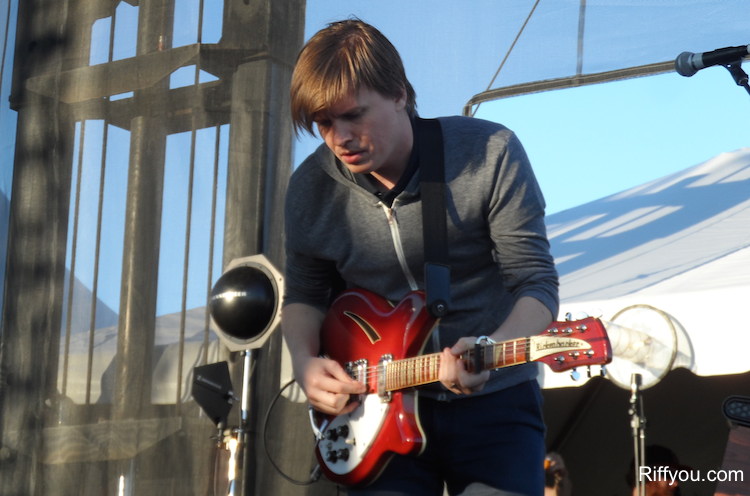 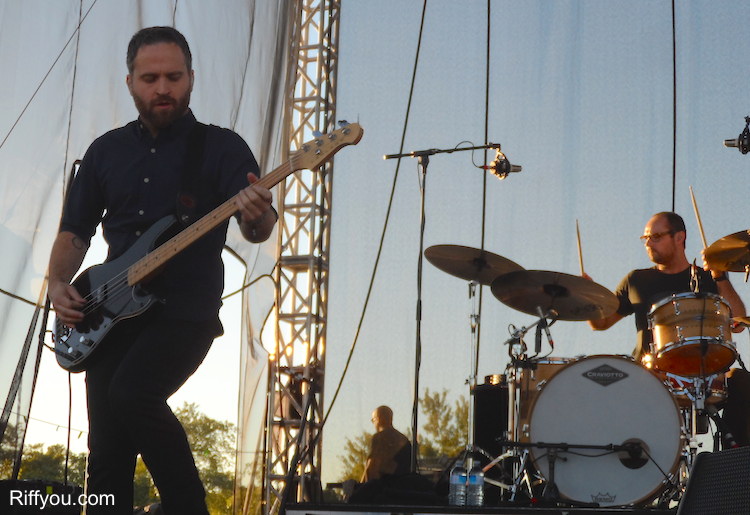 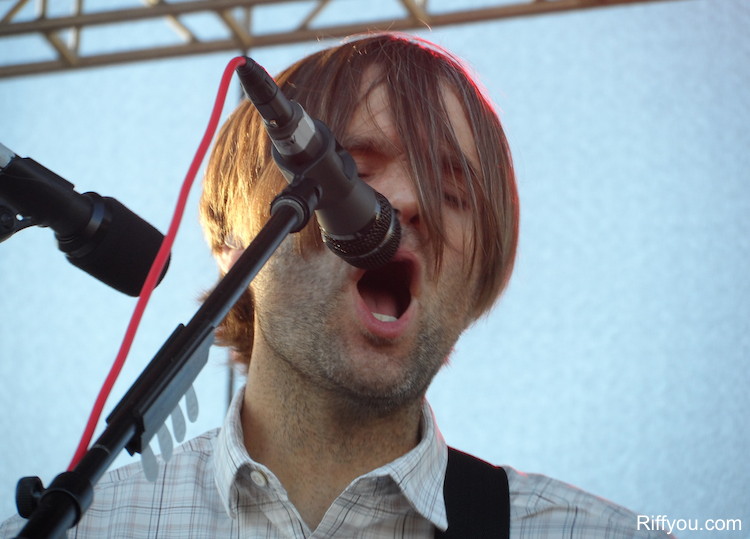 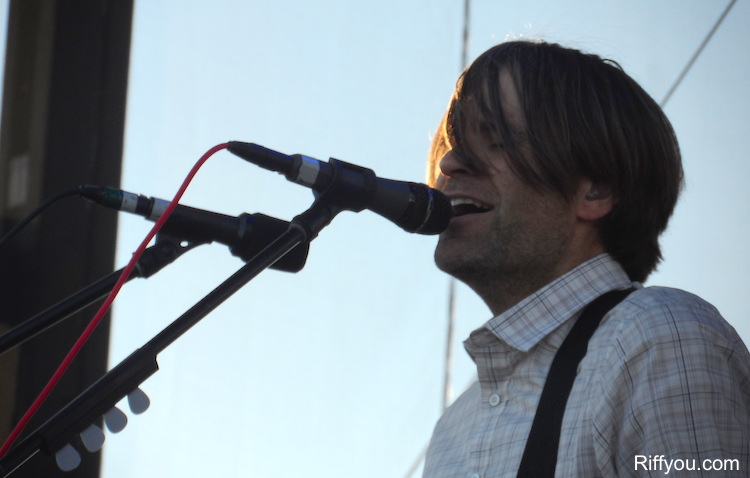