As Canada readies itself for the 2015 JUNO Awards in Hamilton, Ontario, organizers have announced 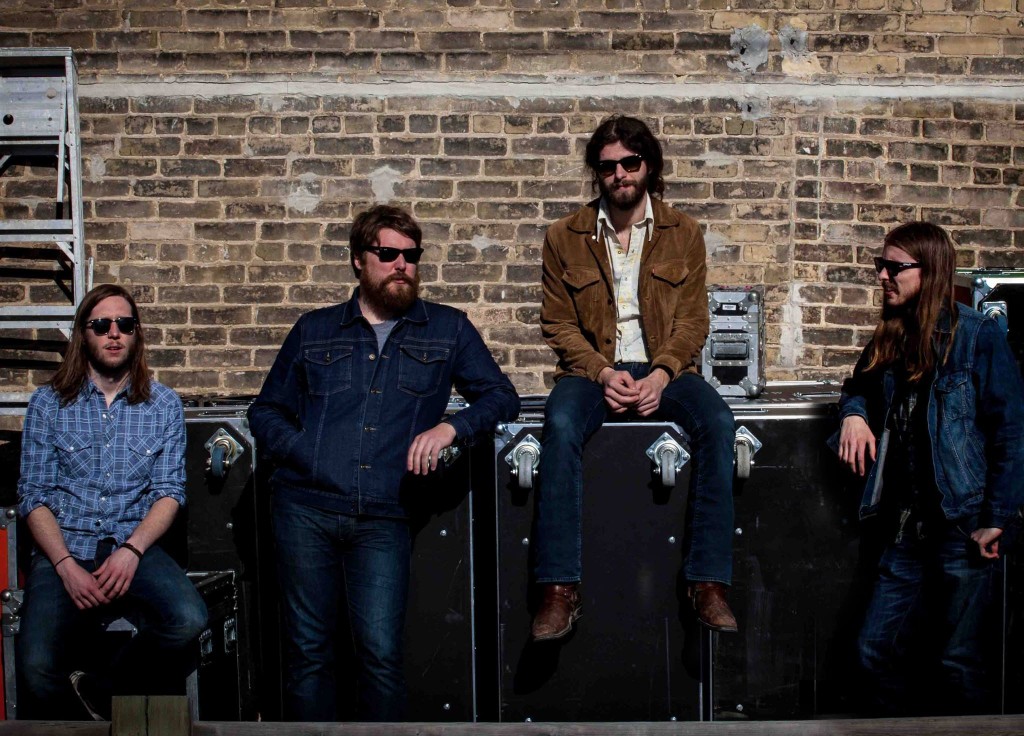 that The Sheepdogs will headline this year’s edition of the SiriusXM JUNO KickOff concert. Also on the bill will be JUNO Award nominees Tokyo Police Club, as well as Say Yes (ex-Alexisonfire and Saint Alvia).

The show will happen on March 12 at Hamilton’s Liuna Station, with all proceeds from ticket sales going to MusiCounts, a Canadian music education charity that’s associated with The Canadian Academy of Recording Arts & Sciences (CARAS).

For SiriusXM subscribers unable to make it to the gig, a live recording of it will be broadcast at 6pm EST on March 14 on JUNO Radio (Sirius 161, XM 173), running through March 15.

“We are rooted in what we like and will always make the music we want to make, or hear,” relayed Ryan Gullen of The Sheepdogs in a 2014 interview with Riffyou.com. “Trends change and times change, but we’re always going to continue doing our thing, or change what we’re doing on the account that it may, or may not be popular. We feel it’s important to have that integrity as an artist.”

Also be sure to read our 2014 interviews with Tokyo Police Club and Say Yes.

Previous: Watch this Sock Puppet Parody of Metallica’s “Master of Puppets”
Next: Jimmy Fallon Reunites Saved By the Bell Cast at Bayside