Warning: A non-numeric value encountered in /home/riffyo5/public_html/wp-content/plugins/color-scheme-every-theme/classes/Options.class.php on line 108
 My Favourite Album Ever w/ Ian Blurton (of Public Animal) - Riffyou.com

My Favourite Album Ever w/ Ian Blurton (of Public Animal) 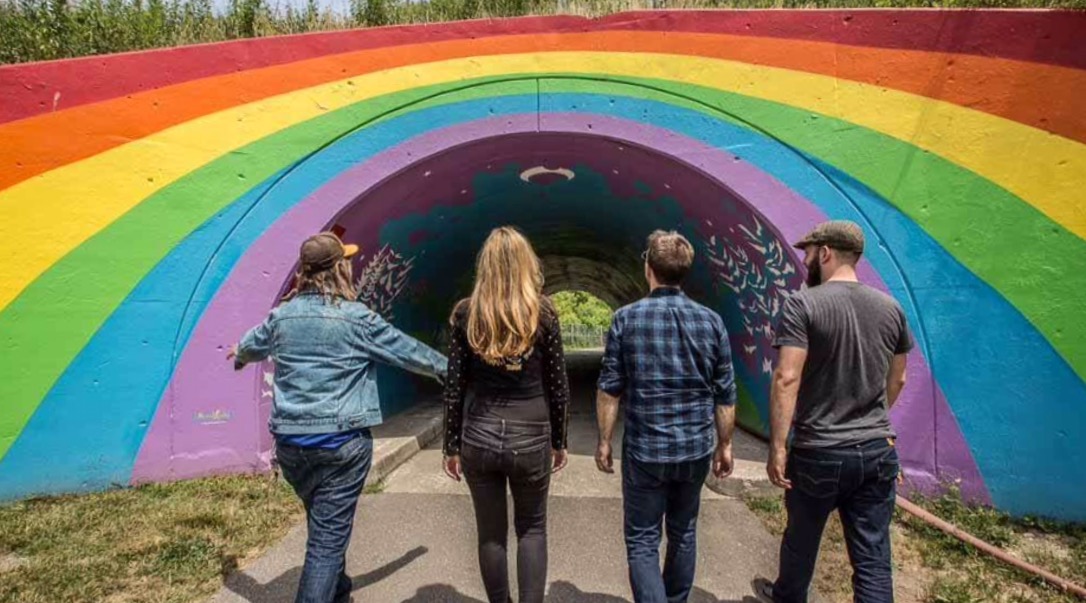 Since the 1980s, Ian Blurton has been a rock n’ roll force within the Canadian independent music community, thanks to time spent in bands like Change of Heart, Blurtonia and C’mon – to name a few. Just last week, Blurton’s current band released their wicked new album Palace Arms.

Here’s what Blurton had to say:

“I love Alice Cooper’s School’s Out with all my heart and on the right night I would probably tell you that I came out of the womb clutching it. I bought my first copy as a young lad (yes, we used to buy records) and I loved the rawness in the playing and desire to be on the radio and speak to/for the kids. It was a middle finger to the singer-songwriter explosion of the early ’70s too and it’s a record that I come back to over and over again.

“Alice Cooper (the band), living in Detroit at the tail end of that city’s golden rock and roll moment, hooked up with producer Bob Ezrin to finally score a Top 40 hit with teen anthem ‘I’m Eighteen.’ They then set their sights on something bigger. ‘School’s Out,’ the song went to #1 in the UK, before getting banned by several radio stations for its negative message, thus propelling the band to the upper echelon of rock royalty. School’s Out, the LP, did just as well and it taught me invaluable lessons about being in a band, composition and presentation (the original packaging turned into a school desk with fold out legs and paper panties instead of a sleeve). It’s just a part of me: so much so our band name, Public Animal, comes from the song ‘Public Animal #9.’

“In the production you can hear the sound of a band totally immersed in what they were doing and playing at the top of their ability. The drumming is rough and ready, but as always, Neal Smith has great parts. Glen Buxton and Michael Bruce’s guitars give each other lots of room to breathe, working off each other as opposed to on top of each other, and Dennis Dunaway puts on a bass clinic throughout. Alice’s lyrics and vocal approach are totally on point and he vividly illustrates the creatures that inhabit this record. Musically they cover a lot of ground: proto-metal, Beatles-influenced pop, psych, faux jazz – they even borrow from West Side Story. Ezrin ties it all together with sound-effects and orchestral flourishes that are the icing on the cake.

“The exuberance of the last day of school in the title track and the possibilities of what comes after are perfectly represented. These are songs about the kids, for the kids, and Alice Cooper serves them up with a slice of reality, never resorting to condescension. It’s a conversation; we are not being talked at, we are being talked with. It’s a message to the freaks from the freaks and that’s what makes it comforting – we are not alone in seeing this world as a grotesque yet beautiful thing, Alice Cooper is right here with us.”