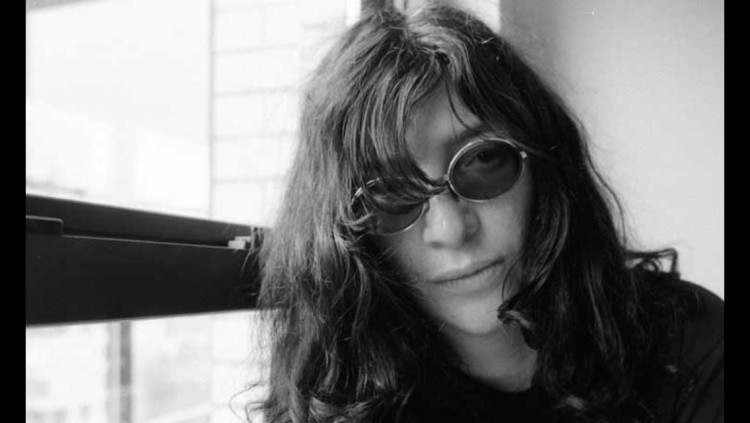 Today, April 15, 2016 marks the 15th anniversary of the death of legendary Ramones vocalist, Joey Ramone. He was a passionate force onstage and became one of punk rock’s most iconic symbols. Although he hasn’t been with us for some time now, Joey Ramone continues to live on thanks to the massively enjoyable collection of music we left behind.

Back in 2014, Riffyou.com had the distinct pleasure of speaking with one-time Ramones drummer, Ritchie Ramone, about his time in the band, his tremendous friendship with Joey, as well as what people may not know about the man who helped hammer “Blitzkrieg Bop” into our ears.

In hour of Joey Ramone, here is an excerpt of our interview with Ritchie Ramone.

RY: When you came into the Ramones, what was the state of the band like?

Richie: “It was a little rocky, a little tense. They just threw out Marky for being an alcoholic. At the time, I was the new blood and whenever you get someone new, people tend to be on a little bit better behaviour. You know what I’m saying? [Laughs] That made everything smoother…having a kid from New Jersey come into the band kind of helped – united the group in a way. We made a great album – Too Tough to Die – killer album. I’ve also read [nice] things that Joey said.”

RY: I was going to ask you about that. When you hear things like Joey saying that you saved the Ramones, was that something that you sensed happening at the time, or a great compliment to hear down the road?

Richie: “When you’re in the moment, you don’t sense any of that stuff – that’s what’s kind of strange. I mean, I was in the moment and touring and not really thinking about it until later. I wasn’t sensing that, but Joey was extremely supportive; he used my talents; he pushed me to write more; he pushed me to sing more live; and he was very secure in his own skin. He didn’t feel threatened by anyone. A lot of lead singers don’t want you to outshine them, or any of that nonsense. But Joey was great like that, and so was Dee Dee.”

RY: On a creative level, how different was it working with Joey, as opposed to Johnny who was known as a pretty controlling figure within the band?

Richie: “I didn’t write music with John. But, he was more of the business guy and controlling, and all of those other good adjectives that go with that. It was totally different. Joey and I hung out. I was in the band for four years, 10 months, and we were together every night. If we weren’t on tour and in New York City, we’d hang out and go out every night. We were really, really close.”

RY: People have their visions of Joey, but with all that time you spent with him, what did you see out of him that not many people would’ve?

Richie: “Oh god, he was a great mind, and a real solid friend. His freakish look…people may have read more into it, but he was just a regular guy. When I was hanging with him, I’d take him bowling, or we’d go for a swim. He couldn’t really leave his house by himself, because he was too recognizable in the East Village of New York. So I would get a car, and I’d drive…we’d go to places, or out to parents’ horse farm. We did different things and he enjoyed that…instead of getting bombarded by fans whenever he left his condo. He was just an extremely talented guy with perfect pitch, who just loved music and loved to help kids by listening to their music too. I keep thinking now with this Internet radio stuff…God, he’d have his own station from his house right now. He’d love that!”