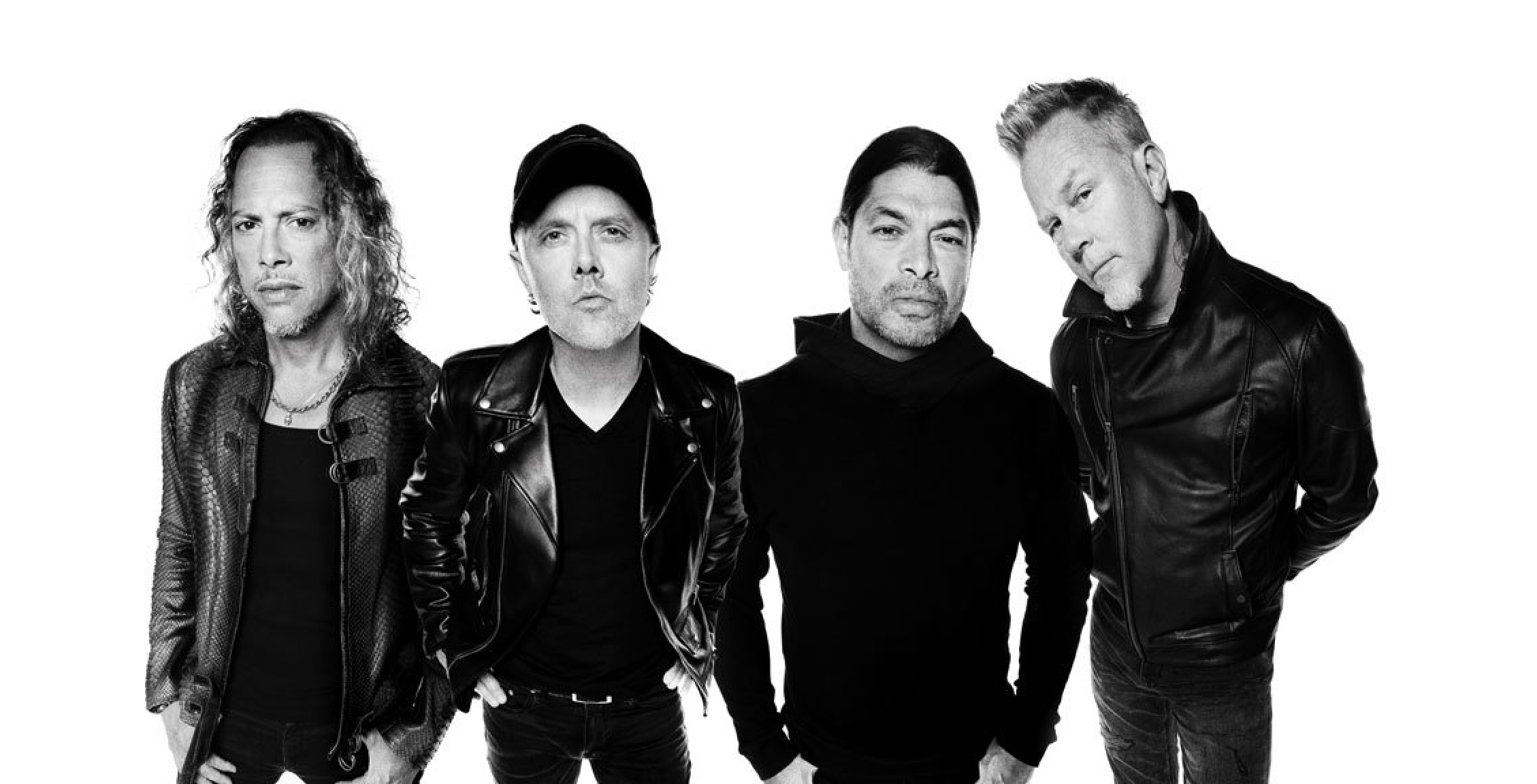 At last, Metallica has a new album for us! Due November 18 is Hardwired…To Self-Destruct, the band’s first new album since 2008’s Death Magnetic. Here’s what the band had to say about it:

“It really does exist! We know it’s been a long time coming, but today we proudly introduce you to Hardwired…To Self-Destruct, the long awaited next Metallica studio album that is the follow-up to Death Magnetic! Two discs, nearly 80 minutes of music is coming your way on November 18, 2016… yes, THIS YEAR!

“Hardwired… represents the next phase of our journey as Metallica and we are so excited to share it with you. If anyone was tuned into radio station 93X in Minneapolis earlier today, you heard the world debut of the first track, “Hardwired” and we’re hoping you’ll hear a lot more of it in the coming days. Produced by Greg Fidelman, along with James and Lars, this is our 11th studio album and is available for pre-order in a variety of configurations including 12 songs on a double CD, vinyl, digital download, as well as a deluxe version with the riffs that were the origins of the album. Everyone who pre-orders the album through Metallica.com will receive an instant download of the song “Hardwired.'”

Speaking of, the official video for “Hardwired” can be seen below, following the tracklisting. We’ve also tossed in the album cover for good measure. 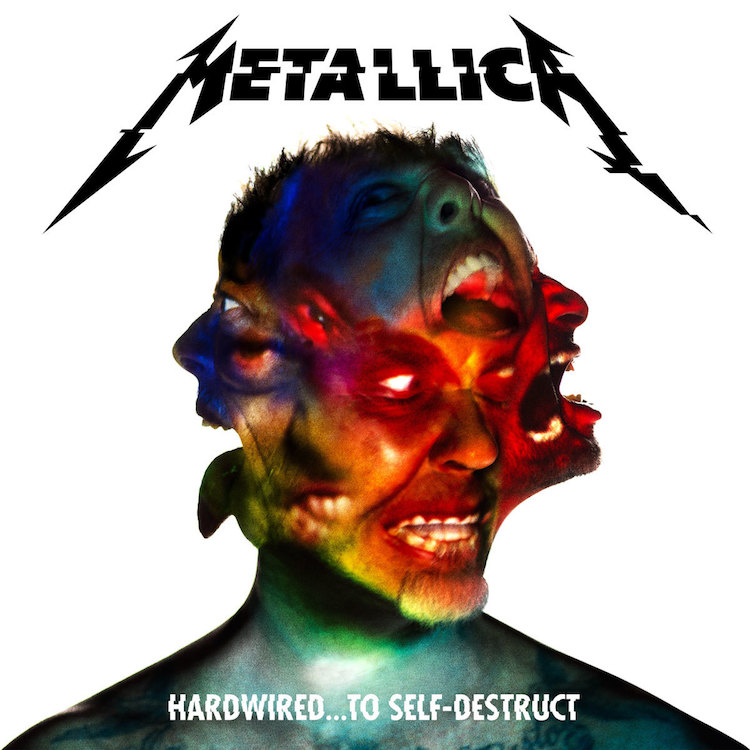 “Spit Out The Bone”