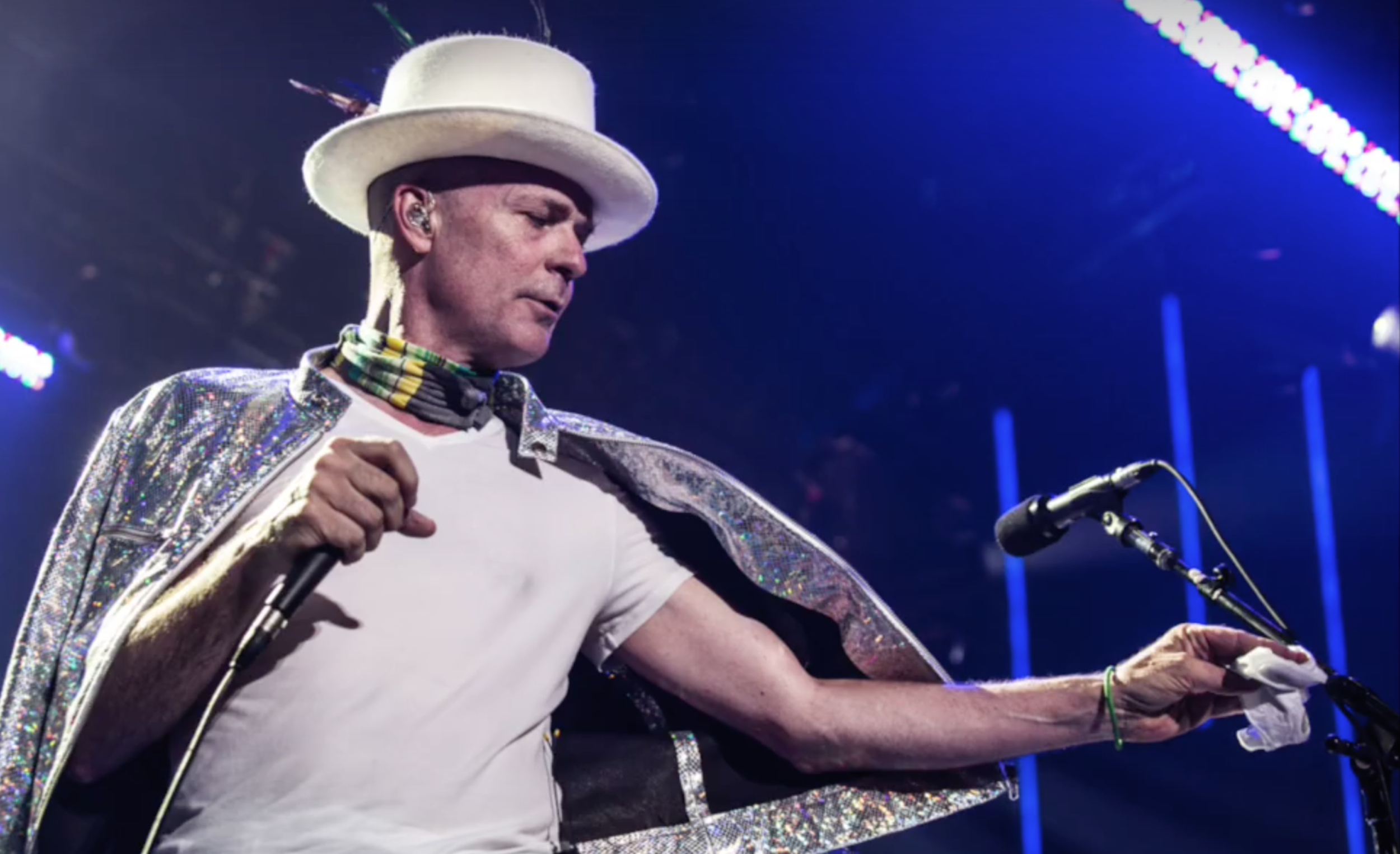 Even after a solid night’s sleep, it still feels impossible to find an adequate way to discuss The Tragically Hip’s Saturday night celebration in their hometown of Kingston. As Canadians gathered in fields, local haunts, basements and the homes of friends and family, there stood one of their country’s most idolized bands saying ‘goodbye,’ even if they never really said ‘goodbye’ over the course of a nearly three-hour set.

And, it wasn’t just a three-hour set – it was an absolute powerhouse that tore open The Tragically Hip’s 30+ year-old celebrated catalogue and delivered it to a nation’s brains, hearts, feet, and tear ducts. “Fifty Mission Cap” and “Courage (for Hugh MacLennan)” turned any pre-show sadness from a nation torn apart over frontman Gord Downie’s terminal brain cancer diagnosis, into happiness, knowing that the band didn’t want to host a pity party – the band wanted a celebration.

Staple rockers for Hip fans like “Twist My Arm,” “Blow at High Dough,” “Little Bones,” “My Music At Work,” “New Orleans is Sinking,” “Poets,” “Three Pistols,” “At the Hundredth Meridian” and “Grace, Too” soared with strength as the band – Paul Langlois, Rob Baker, Gord Sinclair and Johnny Fay – donated every last bead of sweat and skill to the stage, allowing Downie the space and spotlight to deliver his poetic genius without hassle or restraint.

There was sadness, though, even if it wasn’t intentional. It was tough not to be emotionally gripped during “Wheat Kings,” “Fiddler’s Green,” “Bobcaygeon” and “Fireworks,” considering the dark cloud we all know is out there, somewhere, in the distance. When Downie was first given the stage to himself before a brief encore break following “Fireworks,” it was nearly impossible to keep the eyes dry. The ovation, the hero acknowledging it, combined with the weight of it all felt appropriate, if not tough to take. Then, Downie cracked a joke – for a few minutes everything felt fine. 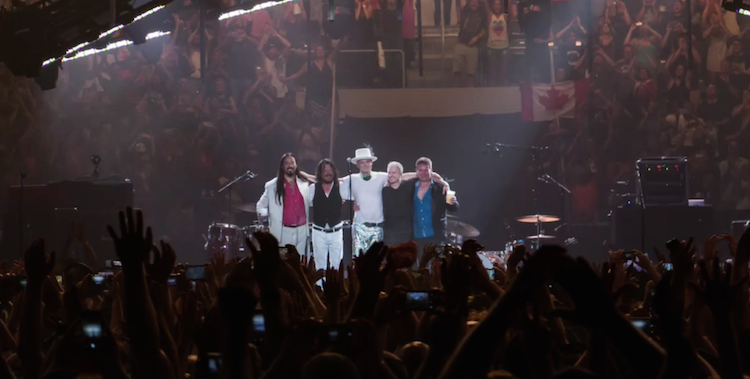 As The Tragically Hip navigated through three well-deserved encores, the feeling that the band could play all night was felt. But, when the opening chords to “Ahead By a Century” came through, the realization that this was it began to sink in. The tank, for the night, was going to be empty after this one. This was how Canada’s favourite rock n’ roll sons wanted to make their exit.

Throughout it all, however, there was Downie doing his damndest not to make the night all about him. He knew what the mood of the room (and nation) was, yet he didn’t want to play for sympathy. He acknowledged the love and support being felt on the stage with his eyes, his nods, finger points, and dance moves. At a time when he could’ve been understandably self-righteous and spoken about how terrible cancer is, Downie instead used his forum to thank Canadian Prime Minister Justin Trudeau for attending, before challenging and encouraging the country’s leader to take better care of our First Nations communities. In a night all about him and his band of brothers, Downie wanted us to worry about, and take care of, others – not him.

Leading into Saturday’s performance in Kingston, much was speculated that this wouldn’t be the end of The Tragically Hip. In many ways, that is true. New recordings may still be possible, while older albums could get reissued with a plethora of bonus material attached to them. But, as a touring band, The Tragically Hip have called it a day.

Downie has a family and he has an illness that can be managed, but not yet cured. After decades of giving fans all he’s got, Downie needs to be home with his family members and friends. Let’s hope he can beat the odds and give them a few more decades of presence and love.

Downie has already given us more than he’ll ever know. 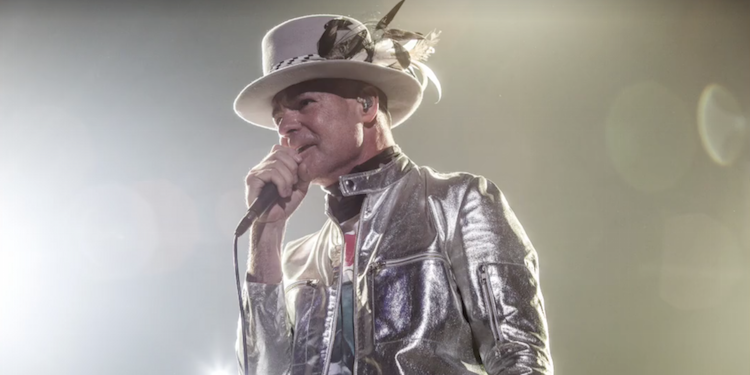 Previous: Watch Arkells Perform The Tragically Hip’s “My Music at Work” at WayHome
Next: Beck’s Video for “Wow,” is like Wow – Watch!