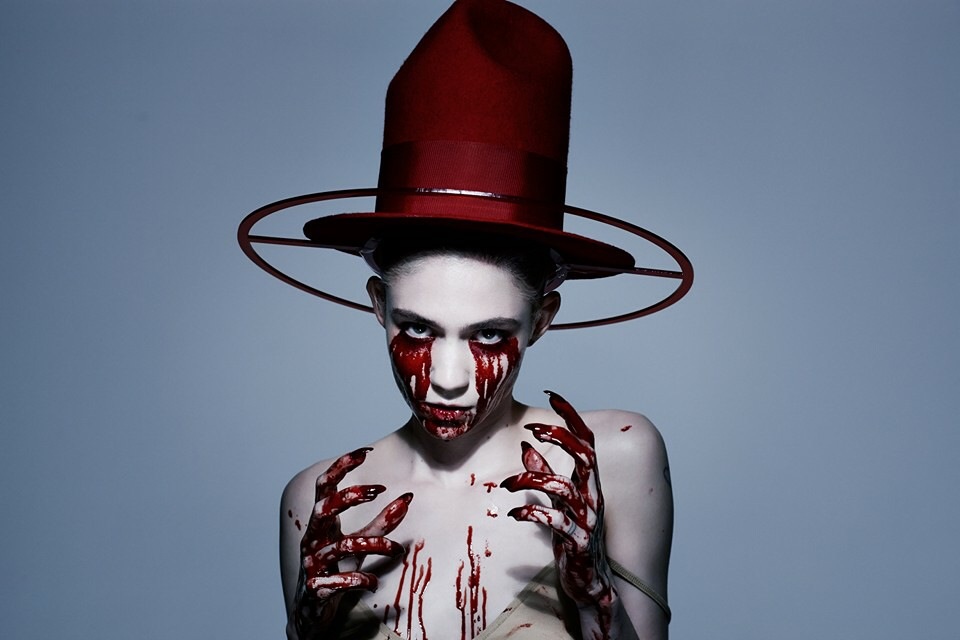 Today, the Polaris Music Prize has announced its Short List, a list that recognizes what an independent jury of Canadian music journalists, broadcasters and music bloggers consider to be the best Canadian albums to emerge between June 1, 2015 and May 31, 2016.

Nominees include Toronto-based punks PUP, as well as internationally respected and acclaimed artists like Grimes and Carly Rae Jepsen.

The winner of the Polaris Music Prize will earn a bunch of bragging rights, as well as a cool $50,000. Meanwhile, the nine runner-ups will each receive $3,000. This will all be figured out on September 19 during a gala event in Toronto.

“Awards nominations will never stop being weird to me but I am really proud of my best friends and the record we made,” commented Steve Sladkowski, guitarist for PUP. “It’s an honour to see our little noisy baby alongside so many other talented and diverse names. Thanks for everyone’s support.”

PUP – The Dream Is Over

Previous: Moby on Trump’s Popularity: “America, what the fuck is wrong with you?”
Next: Slipknot’s Corey Taylor Provides a Funny Update on His Broken Neck