In today’s Getting to Know, we meet Nancy Pants, a Montreal garage rock trio that hopes to one day receive backstage massages from Muppets. If you are an indie artist or in an indie band that would like to partake in a Getting to Know feature, contact editor@riffyou.com to receive the questionnaire and instructions. Thanks! 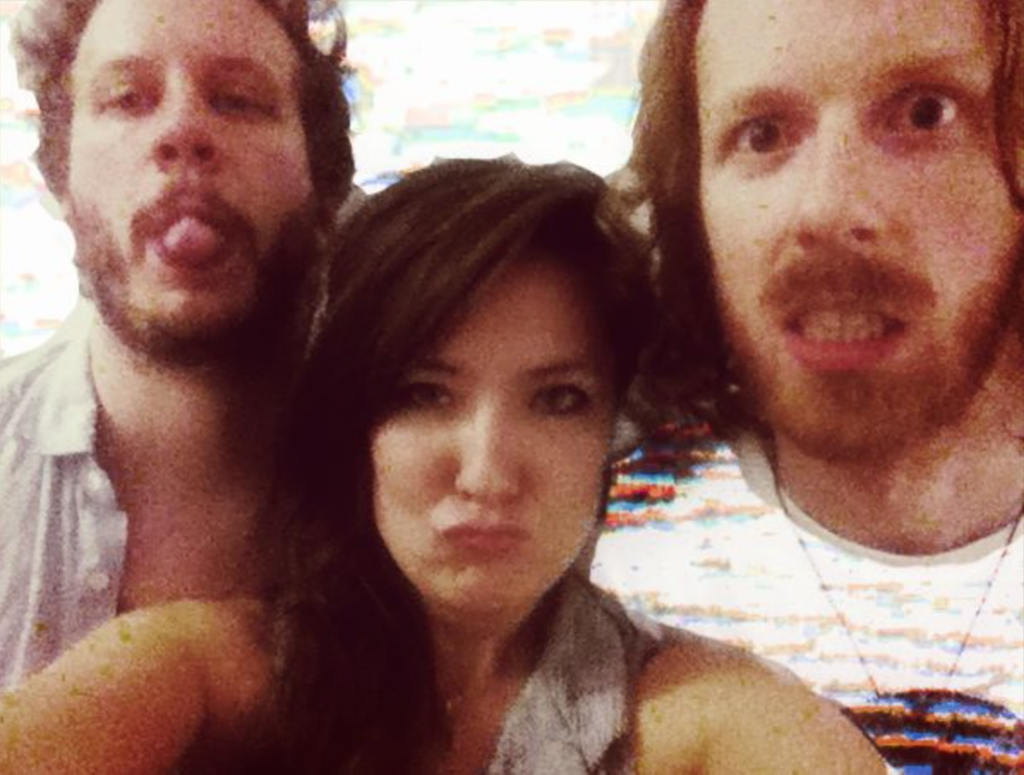 Who are you and what do you do?
“Ohara and Adam are both artists, illustrators and comic book makers. Jeremy is a badass.”

In 20 words or less, how would you describe your band?
“’60s garage rock meets weird ‘90s punk and some other stuff? Summertime vibes.”

What is the most hilarious, frightening, or weird thing you have seen from the stage or while on the road?
“Andy Clark kick flipping off the stage at one of our shows.”

If you become a band that eventually fills stadiums or arenas, what would be the most ridiculous thing you’d require backstage?
“Muppet massages.”

Which band could your band defeat in a street fight? What methods would you use to ensure victory?
“Nancy Pants now vs. Nancy Pants in the future. Mind games and board games.”

What is the most pretentious thing you’ve seen or heard from another musician/band? Did you love it or hate it?
“This guy once asked ‘for a napkin please’ and we hated it. What a jerk. The ketchup on your face was just fine.”

How do you feel about smartphones lighting up concert venues instead of lighters?
“Does it mean people are smoking less? That’s not bad. What about vape lights? Show us those vape lights! Haha!”

If you had to be a tribute act for just one band, who would it be and why?
“That Muppet band probably.”

Is it better to burnout than to fade away?
“If we fade out like how a great song fades out oh so quietly in the recording, and you are crying because it’s just so emotional and you want to hit repeat again, then fading out is ok. Burning out is painful, so no!”