Warning: A non-numeric value encountered in /home/riffyo5/public_html/wp-content/plugins/color-scheme-every-theme/classes/Options.class.php on line 108
 God Doesn't Care About Music Awards, but Artists Should - Riffyou.com

God Doesn’t Care About Music Awards, but Artists Should 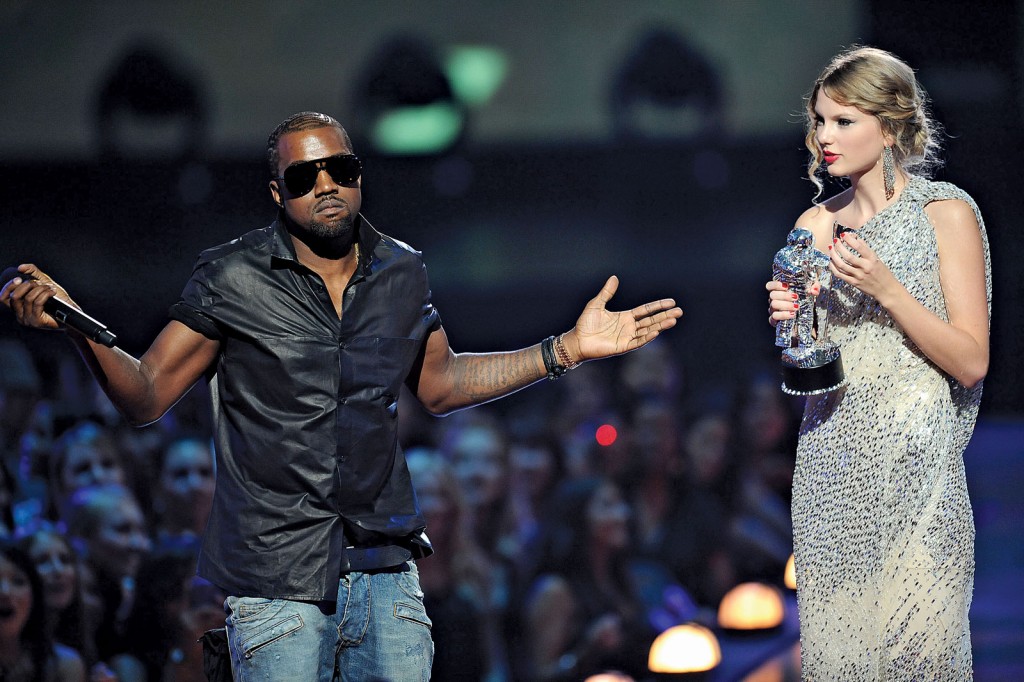 presentations. Do you know why that is? Because there are too many musicians who turn the art of an acceptance speech into a train wreck filled with rambling gibberish, half-assed sentiments and general disregard.

While it may be too late to save those who are winning awards today from this behaviour, hopefully some of these tips can help the unconverted.

God, Jesus, or whoever a person believes in, doesn’t care

Being religious is fine, but God, Jesus, or whoever a person believes in has no interest in a subjective or sales-inspired award show conquest. These spiritual figures don’t sit there, listen to all contenders for Pop Album of the Year and use their forces to beam bolts of light down from the sky to encourage judges or the music-buying public to deem one person’s music superior. Yes, talent may be the result of some divine intervention, but even still, let’s not get carried away on that point. The lords have more important things to worry about than whether any album meets or exceeds expectations.

In most cases, a great manager plays a bigger role in the success of an artist than that of any holy figure. While important on many levels, managers would probably agree that it makes more sense to focus an acceptance speech on how the fans made such an accomplishment possible. A manager knows what he or she did to get the artist to this point. The win, in many ways, is validating enough. Thank the fans, and then thank them some more. This is a strategy that’ll only help the manager’s commission grow.

Have something to say

As a humble as any band or artist wants to be, a speech of any variety should be ready. The whole ‘I can’t believe this happened’ thing is enjoyable to an audience for the few seconds it takes to utter those words, but beyond that, it’s time to have something to say. This is a platform and moment that not every lifelong music maker has the opportunity to take advantage of. A simple ‘thank you’ is nice but too simple, while a political rant will take the attention away from an accomplishment. This is where inspiration should be spoken about; the impact of friends and family celebrated; and how big a role fans played in this embraced. If there’s time, it’s never a bad idea to compliment a publicist. Those folks work hard for their money.

There is rock star fashion, and then there is the ‘I paid someone on acid to dress me tonight’ look. It’s not fair to hate upon suits, tuxedos, or ball gowns. Hell, it’s not even fair to hate a musician that wears his usual stage garb to an awards show. But, if winning an award is a remote possibility, a musician should avoid meat dresses, and ‘free political prisoner x’ t-shirts, for example. The only statements these make is that an agenda is being pushed at a time when celebration should be in order.

Be excited, not a brick

It’s insane to think that anyone who makes an appearance at an awards show would be bothered, or appear inconvenienced when his or her name is called to the stage. Yes, it’s all fine and good to say that awards don’t matter, because in the grand scheme of things, they really don’t. But if in the room, the artist is embracing the recognition whether desired or not. So if that’s the case, enough of this ho-hum speech business – at least pretend to be excited that the trophy means something. No one likes the ungrateful; no matter how many albums an ungrateful person sells.

Watch out for Kanye West

Taylor Swift and Beck didn’t see him coming. Chances are, the next victim won’t either. When Kanye is in the room, no one is safe, so keep an eye out.