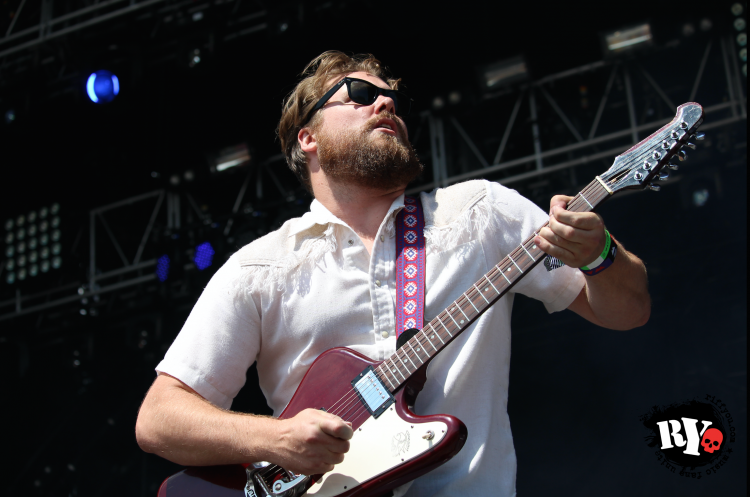 Canadian Music Week (CMW) is less than a month a way, with the likes of Tegan and Sara, Eagles of Death Metal, Wintersleep and The Strumbellas serving as some of the annual music festival’s headlining acts. Well, another sizeable Canadian headliner was revealed today: The Sheepdogs.

On Friday, May 6, the Saskatchewan-bred rockers will be the top dogs at the Dine Alone Records CMW showcase at Toronto’s Horseshoe Tavern. The concert will be live streamed on The Verge SiriusXM 173. A limited number of tickets are available now, while CMW wristbands and badges will be accepted at the door (subject to capacity.)

Joining The Sheepdogs on this night will be the aforementioned Wintersleep, Jeff The Brotherhood, Hannah Georgas, Alberta Cross, Diarrhea Planet, Music Band and New Swears.

Canadian Music Week runs from May 2-8 in Toronto. 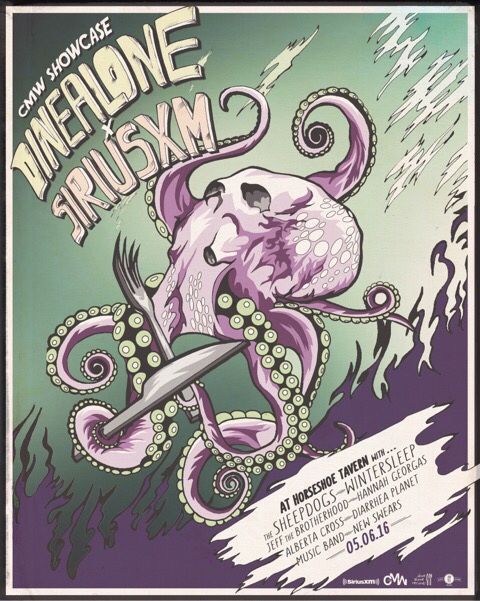 Previous: This Dead Weather Mug Changes its Look Once Coffee is Poured into It
Next: The Significance of Canadian Music Week