Anti-Flag Coming Back to Canada this Spring 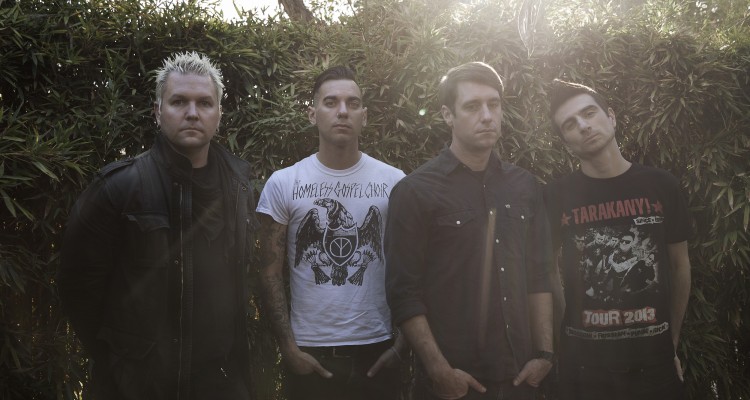 Considering that American politics seems to be revolving around that blow-hard Donald Trump right now, it makes perfect sense for Anti-Flag to get out of dodge and tour across Canada.

Today, the Pittsburgh punks announced a run of shows that kick off on April 28 in Vancouver and finish on May 14 in Toronto.

Previous: Melvins Singer Blasts Dave Grohl for Being a No-Show
Next: AC/DC Singer Ordered Off the Road Due to Hearing Issue