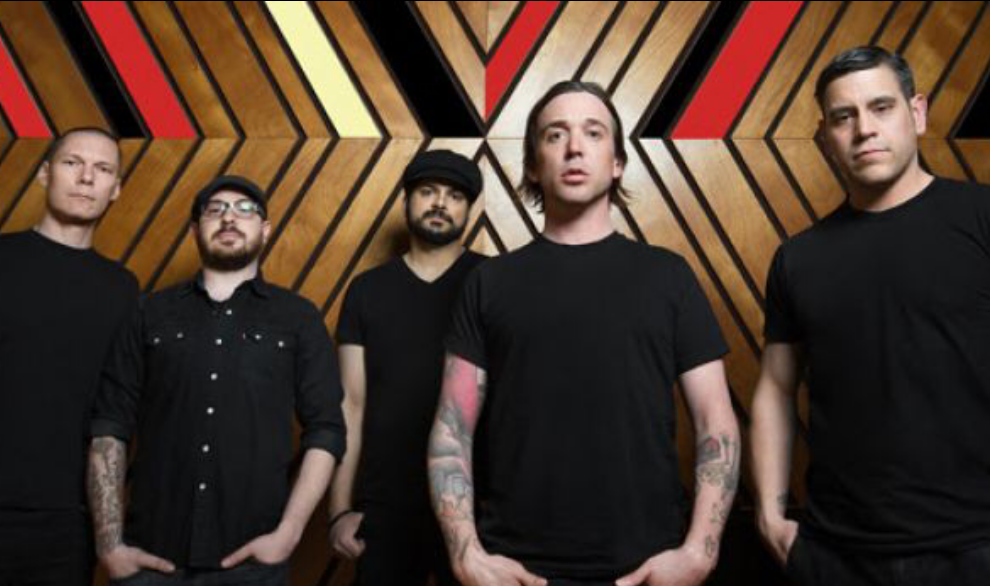 On July 29, Billy Talent will release their much anticipated new album, Aftaid of Heights, the band’s first studio album since 2012’s Dead Silence.

In a new interview with Team Rock, Billy Talent vocalist Ben Kowalewicz was asked about “Louder Than the DJ,” a track that’s described as a “tongue-in-cheek” way of “protecting the beauty of rock n’ roll.”

During his explanation of the song, Kowalewicz reflected on the importance rock n’ roll had on he and his bandmates while growing up.

“When we were younger going to see bands it literally changed us and shaped us into the people we are now, and I feel as music has become more homogenised and diluted there’s not that visceral thing that kids can connect to,” explained Kowalewicz. “We need to make sure that the next generation are enabled to go pick up a guitar, or sit behind a drum kit and just rock out with their friends ‘til all hours of the morning.”

As for how Billy Talent feels about its current place in the rock n’ roll universe as men in their 40s, Kowalewicz noted:

“We’ve been playing together since high school and now we’re forty-something men, and we still feel like we have a lot more to say. After taking time to pause with the Hits record, we’ve been able to see how fortunate and blessed we are, so now it’s ‘Let’s keep going, let’s see how far we can take this.’ I hate to sound cheesy, but it’s about love, and about taking the opportunities that come your way, and putting your best foot forward and not backing down when trouble comes. That’s all been put into this pot and er, now we’re ready to eat!”

Previous: A Jack White Biography Will Soon Rock Your Library
Next: Slipknot Postpones Tour Due to their Singer’s Unexpected Surgery