Warning: A non-numeric value encountered in /home/riffyo5/public_html/wp-content/plugins/color-scheme-every-theme/classes/Options.class.php on line 108
 City and Colour Releasing "If I Should Go Before You" Album - Riffyou.com

City and Colour Releasing “If I Should Go Before You” Album

City and Colour (aka Dallas Green) will release his new album, If I Should Go Before You, on 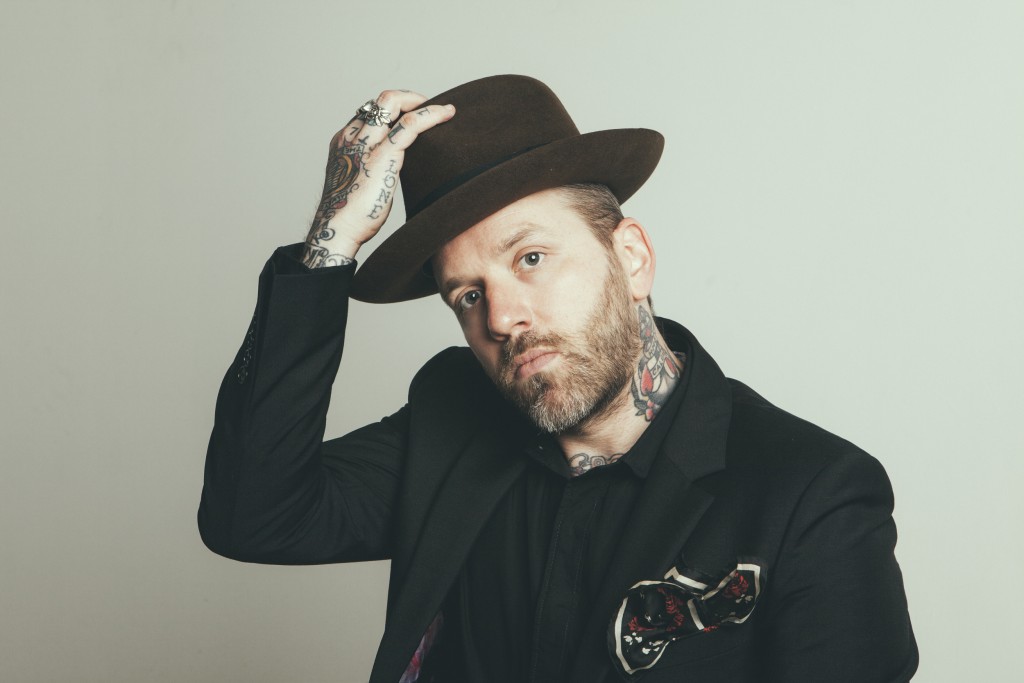 If I Should Go Before You was recorded at Blackbird Studios in Nashville, Tennessee and was primarily produced by Green. The City and Colour touring band – Jack Lawrence (The Raconteurs, Dead Weather), Dante Schwebel (Spanish Gold, Dan Auerbach), Doug MacGregor (Constantines) and Matt Kelly – all performed on the album.

“They inspired me to want to create new music, just to create it with them – I don’t think I wrote these songs for the band, per se, but I certainly wrote them because of the band,” explains Green. “Anybody who has seen us play will understand that this is the best representation of what we do live that we have ever recorded. I was so excited about being able to make and record an album with these guys that it just flowed. I felt so confident about their abilities to make all of my ideas come true.”

In November, City and Colour will embark on a US tour that’ll feature dates at locations like the Hollywood Palladium in Los Angeles and Terminal 5 in New York. Pre-sale tickets go up for grabs at the City and Colour website beginning at 2pm local time today. Tickets will be available to the general public as of 12pm local time on July 24.

If I Should Go Before You is City and Colour’s first album since 2013’s acclaimed The Hurry and The Harm.

Previous: CHVRCHES Trekking Across North America this Fall
Next: Blur Obligated to Perform “Song 2” at Festivals