Warning: A non-numeric value encountered in /home/riffyo5/public_html/wp-content/plugins/color-scheme-every-theme/classes/Options.class.php on line 108
 Don’t Use Pyrotechnics in a Small Club, Assholes - Riffyou.com

Don’t Use Pyrotechnics in a Small Club, Assholes 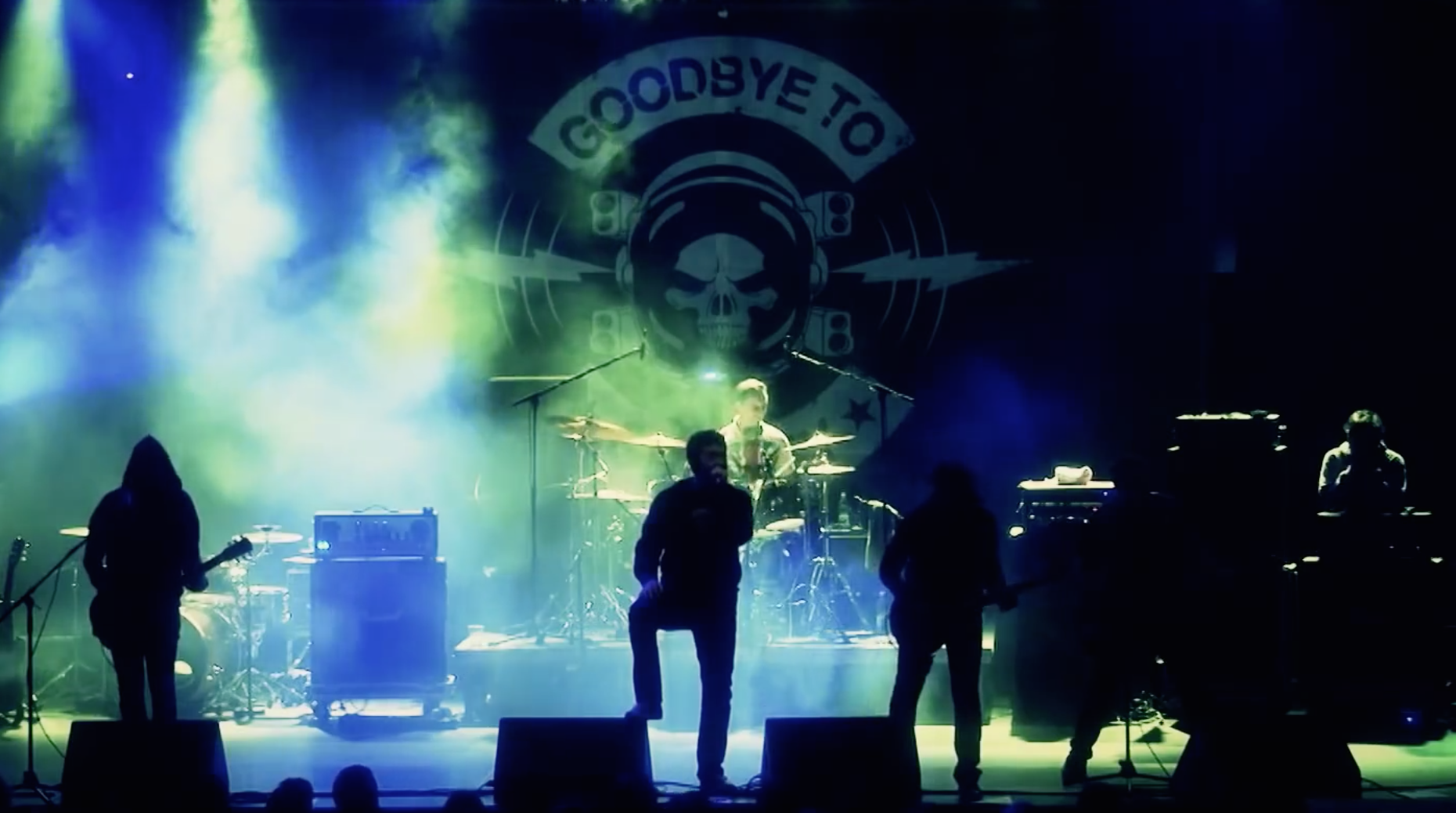 By now, you’ve heard about the preventable tragedy that took place at Goodbye to Gravity’s CD release party at the small Colectiv club in Bucharest, Romania over the weekend. In case you haven’t, here’s what you need to know: an onstage pyrotechnics display went awry and soon the small club went up in flames. Thanks to fast moving fire, a bunch of flammable materials, thick smoke, not enough exits and justified panic, 32 lives were lost while upwards of 200 more in attendance sustained various injuries.

According to The Guardian, the owners of Colectiv – Costin Mincu, Alin George Anastasescu and Paul Gancea – have been arrested on suspicion of manslaughter.

“Data and evidence,” said prosecutors, “have shown the fire occurred because the people managing the respective space encouraged and allowed a number of people above the club’s limit in a space that was not endowed with more emergency exits.”

Prosecutors also stated: “a fireworks show in the indoor venue that was improper as it … contained easily flammable materials illegally installed to avoid additional costs.”

If you’re reading this article, you’re a music fan, thus meaning you’ve been to a number of club shows in your life. You’ve been sardine-canned in a room for an intimate performance by one of your favourite bands, or ones that soon became favourites.

You know that no two clubs share the exact dimensions, door placements, ceiling heights and overall charm. You know that many of these places are too small to allow a band to use a pyrotechnics display – a great lighting rig can generally do the trick. But, if pyro is absolutely required (which should always be debatable), you trust that any club owner, or band, that values humanity will know how to safeguard against anything that could go wrong.

While it’s important at this time to feel sympathy to those who lost their lives, or loved ones, in this blaze at Colectiv, it’s equally important to say this: Don’t use pyrotechnics in a small club, assholes. It’s not worth it.

Stadiums, arenas, festival plots: these are the only venues that should be allowed to fire off pyrotechnics during concerts. Those spots offer more room to recover from an error that would otherwise be (potentially) deadly in a smaller room. That and they are likely far better regulated than the immense amount of rock clubs around the globe. Had Colectiv been better regulated (or policed itself better), we wouldn’t be having this conversation.

It’s awful that two of Goodbye to Gravity’s guitarists passed away during the fire. But, those deaths have thus far allowed the band to avoid the lion’s share of the blame for this incident. That’ll likely change as the criminal investigation ramps up in the coming weeks.

Really, Goodbye to Gravity should’ve known better. It’s great to put on a show with effects that make you feel like a rock star, but it’s equally great to consider that the risk of using pyrotechnics in a club setting is far greater than the reward. Unfortunately, for all involved, this had to be learned the hard way.

Look, there is a ton of blame to be passed around, with the club owners and Goodbye to Gravity having the unenviable (yet justified) task of taking the brunt of it.