The Friday 5: Five Musician Quotes that Caught our Ear this Week

This week was a very quotable one to say the least. Jack White confirmed that he and Meg are no longer friends; Against Me! lashed out at 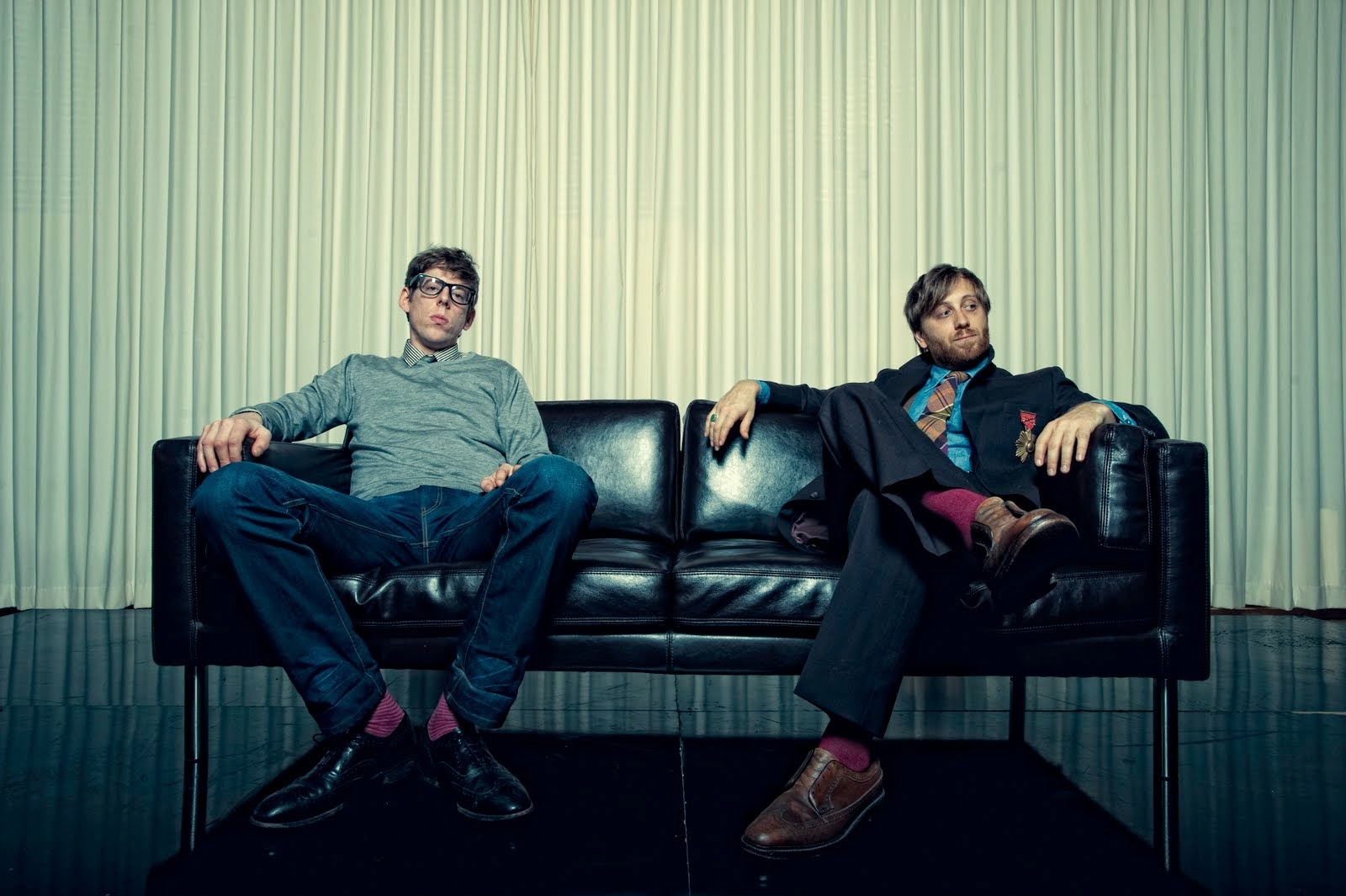 Arcade Fire over a music video; and Tupac Shakur’s alleged final words needed a parental advisory sticker attached to them.

Here are the top five musician quotes that stood out to Riffyou.com this week:

“She’s one of those people who won’t high-five me when I get the touchdown,” said White in an interview with Rolling Stone. “She viewed me that way of ‘Oh, big deal, you did it, so what?’ Almost every single moment of the White Stripes was like that. We’d be working in the studio and something amazing would happen: I’m like, ‘Damn, we just broke into a new world right there!’ And Meg’s sitting in silence. I remember hearing Ringo Starr say, ‘I always felt sorry for Elvis, because in the Beatles we had each other to talk about what it felt like. Elvis was by himself.’ I was like, ‘Shit, try being in a two-piece where the other person doesn’t talk!’.”

Patrick Carney of The Black Keys comments on the Jack White divorce case emails that slagged his band:

“I actually feel embarassed for him,” Carney told Rolling Stone. “I don’t hold grudges, man. I really don’t. We’ve all said fucked-up shit in private, and divorce is hard.”

“I really think personal things are personal things. Like, TMZ? Honestly, they should be fucking ashamed of themselves, that they make a living dragging poor souls that have nothing, that aren’t famous, into this world,” Carney says.  “Everybody should be scrutinized? I don’t believe that. I think that if you come off with a strong platform or moral agenda, then, yeah, maybe you should be scrutinized if there’s a conflict there.  Like, if you’re a TV evangelist who’s doing something awful.

“Dear @arcadefire , maybe when making a video for a song called “We Exist” you should get an actual ‘Trans’ actor instead of Spider-Man?”

Conor Oberst sat down for a conversation with Lorde for a New York Times article and paid her a splendid compliment:

“So much stuff at your level, in the Top 40 world, is just like vapor: You hear a song and maybe you can hum the melody but you walk away with zero ideas having been communicated. And with your writing, you can do it all at once. You can have this amazing pop anthem that the whole world’s going to sing, and you can still communicate solid, concrete ideas and paint this very vivid picture of lost teenagers in this faraway place.”

After being shot in 1996, Tupac Shakur was asked “who shot you?” by former Las Vegas Metropolitan PD officer Chris Carroll. The response, which he claims to be the rapper’s last words, were:

Previous: Watch the Will Ferrell & Chad Smith (RHCP) Drum Off!
Next: Billy Corgan Gets Cuddly with Cats