Warning: A non-numeric value encountered in /home/riffyo5/public_html/wp-content/plugins/color-scheme-every-theme/classes/Options.class.php on line 108
 Getting to Know: Blues Rockers, The Road Heavy - Riffyou.com

Getting to Know: Blues Rockers, The Road Heavy 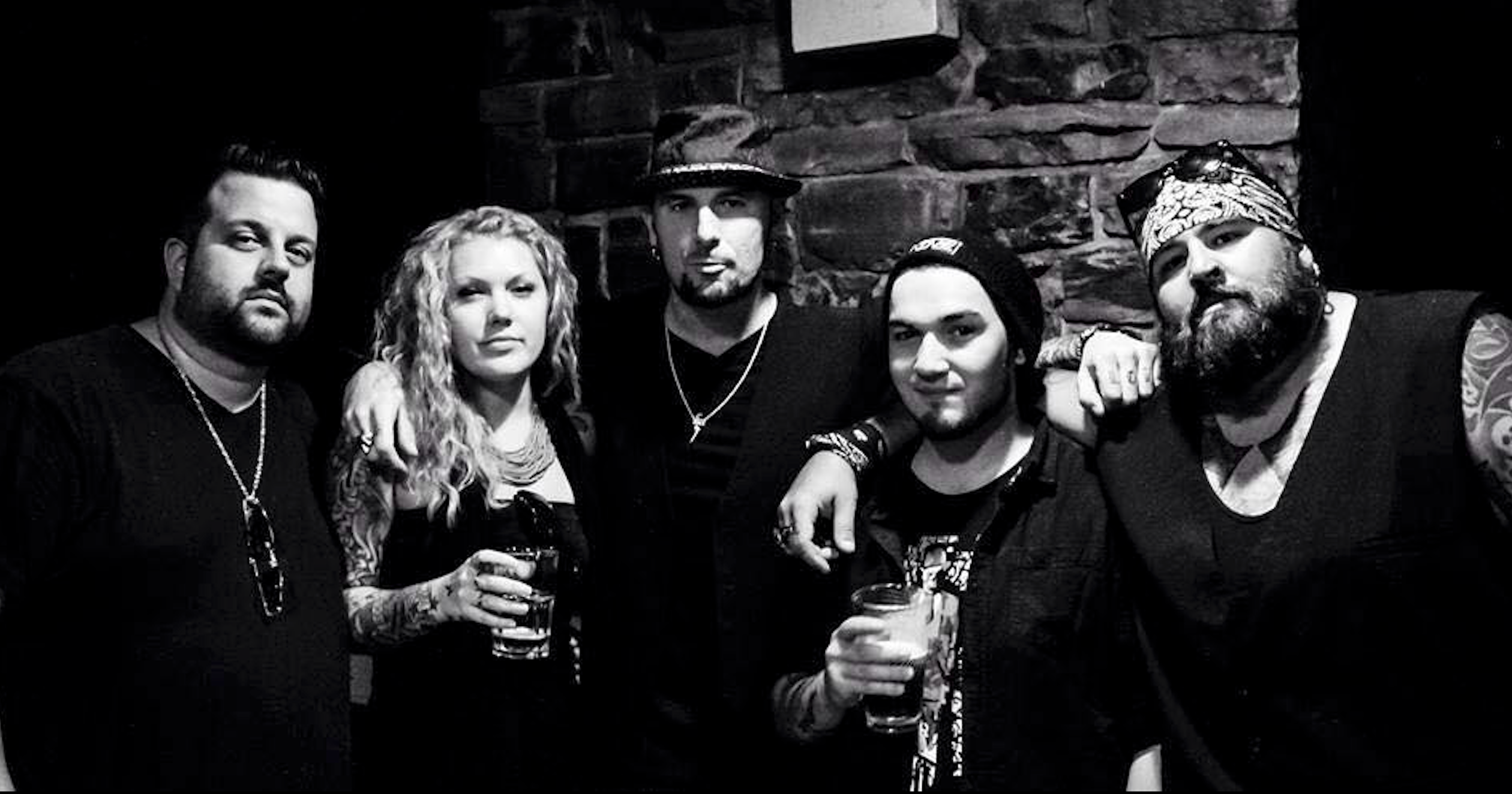 In today’s Getting to Know, we meet The Road Heavy, a band that is tremendously confident in its ability to rule your school. If you are an indie artist or in an indie band that would like to partake in a Getting to Know feature, contact editor@riffyou.com to receive the questionnaire and instructions. Thanks!

Who are you and what do you do?
“This is Ryan Blake from The Road Heavy. I play Guitar and make it loud!”

In 20 words or less, how would you describe your band?
“One of the best bands on the scene right now!”

Why should people care about your band?
“Because we are easy to care for!”

What is the most hilarious, frightening, or weird thing you have seen from the stage or while on the road?
“Frightening would have to be playing an outdoor festival while a lightning storm is happening. I’m not able to comment on anything else…wink, wink.”

If you become a band that eventually fills stadiums or arenas, what would be the most ridiculous thing you’d require backstage?
“Little people cleaning, folding laundry and prepping food.”

Which band could your band defeat in a street fight? What methods would you use to ensure victory?
“Name a band that’s worthy of even fighting The Road Heavy. This is where little people come in to ensure victory.”

What is the most pretentious thing you’ve seen or heard from another musician/band? Did you love it or hate it?
“There are way too many to even talk about. However there is one Canadian artist that cries if he doesn’t get candles in his dressing room!”

How do you feel about smartphones lighting up concert venues instead of lighters?
It’s cool, because it means people are there!”

If you had to be a tribute act for just one band, who would it be and why?
“I think something like Led Zeppelin or Muddy Waters. I never get tired of playing that stuff.”

Is it better to burnout than to fade away?
“Live forever! Write good music that stands the test of time and you do live forever.”

Previous: Q+A: The Darkness Show Unity with “Last of Our Kind”
Next: Q+A: Five Finger Death Punch Stay Focused on its Mission