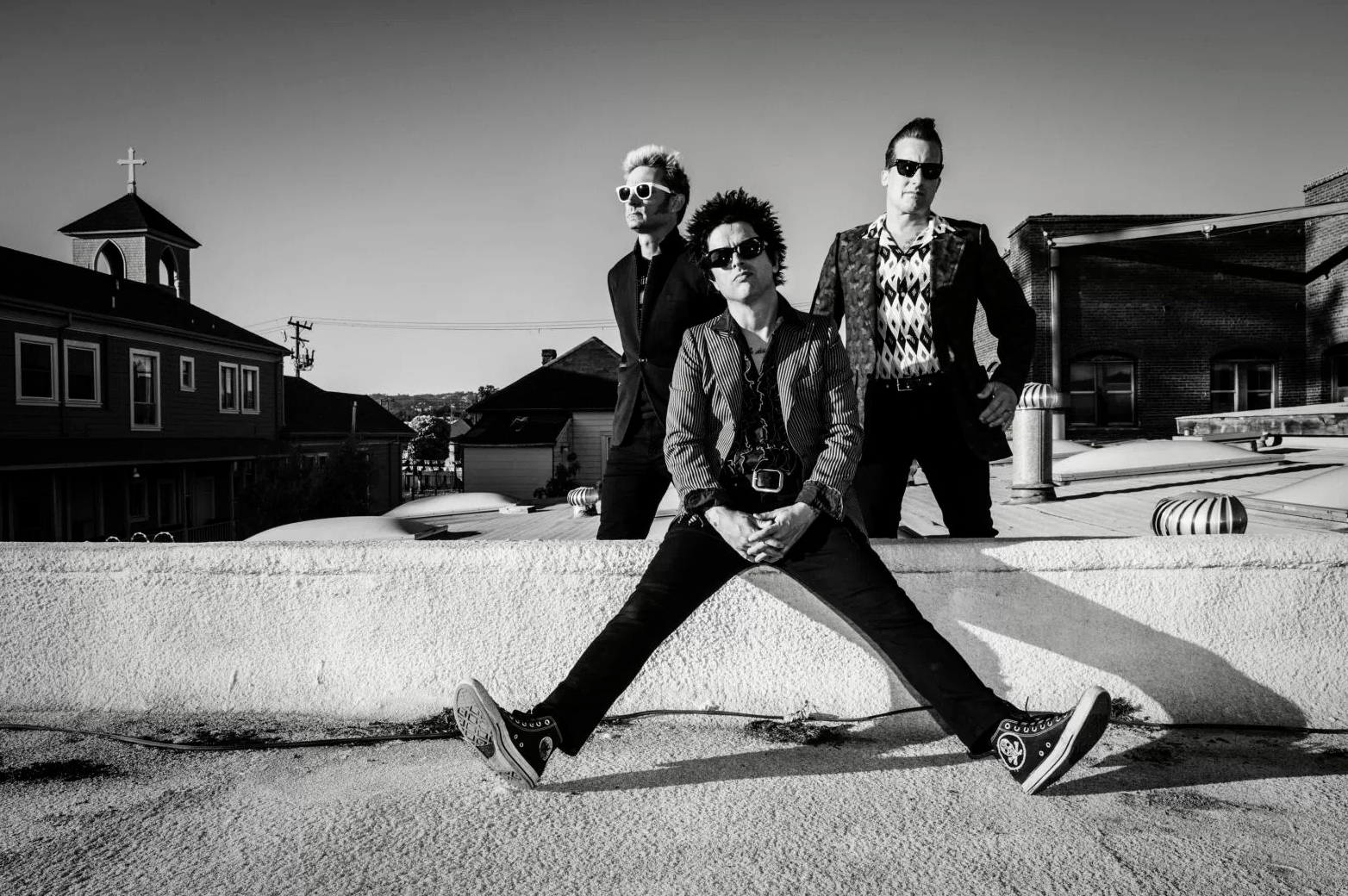 On October 7, Green Day will return with Revolution Radio, the band’s first new album in four years. The self-produced affair features a killer lead single in the form of “Bang Bang.” If you preferred the older, less theatrical version of Green Day, then you’ll surely rage around the room to this one.

“It’s about the culture of mass shooting that happens in America mixed with narcissistic social media,” said Billie Joe Armstrong of ‘Bang Bang’ during an interview with Rolling Stone. “There’s this sort of rage happening, but it’s also now being filmed and we all have ourselves under surveillance.”

“To me, that is so twisted,” he continued. “To get into the brain of someone like that was freaky. It freaked me out. After I wrote it, all I wanted to do was get that out of my brain because it just freaked me out.”

As for the album itself, Armstrong explained to Rolling Stone that it’s not an overtly politically charged album, but that type of subject matter did bleed into it.

“I can only go from my own personal life, but this is the most chaos I’ve ever seen in an election. It’s just so freaky. I don’t want to add more of the outrage or anger. I’d just try to reflect it,” said Armstrong of the album. “Everybody’s freaked out. Nobody can rationalize with each other because everybody is stuck in fear and in anger, and there’s nothing in between. In a nutshell, that is what the record reflects.”

“We just let it happen. I mean, honestly, I got into my studio called OTIS and I just grabbed my Marshall and my Les Paul Jr. and plugged it in and was like, ‘Let’s start with that,’ added Armstrong when discussing how the sound of Revolution Radio came to be. “And that’s basically how it went. I knew that when we recorded I wanted to feel like the drums have a different character about them. I think in the first week we went through, like, four different kick drums just to find the one that’s not the typical kind of sound to it. And we even worked with tom-toms. I mean that’s all nerdy kind of stuff.”

We can’t wait to hear it!

Previous: Alexisonfire Touring Down Under in January w/ The Dirty Nil
Next: Watch Billy Talent’s Sweaty & Cramped Video for “Louder Than the DJ”