At the beginning of 2013, Adam Gontier made an important life decision: he was leaving multi-platinum 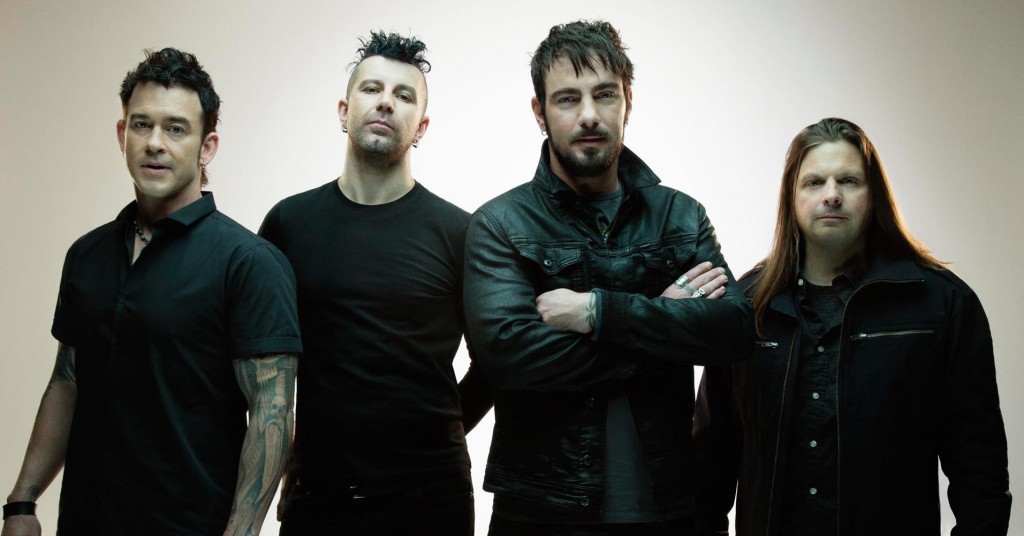 Canadian rock heavyweight, Three Days Grace. Despite the success and widespread adoration that the band gained after four albums, it became time for Gontier to put himself first and get healthy.

“There were a number of things that weren’t necessarily holding me back – because, in the end, it’s always up to me to make decisions to move on – but there was a lot of pressure in my past relationships with colleagues and those in my personal life,” explains Gontier during a conversation with Riffyou.com. “It took a while for me to realize that everything I was doing and the way I was living my life, was to please other people. I was doing that for years. I went through years of just going through the motions of trying to make others happy. What I came to realize was that I was just hurting myself. I had to do something to put myself in a better place.”

By no means was Gontier’s decision to find himself “a better place” a quick, or easy one. He admits to having struggled for years to find happiness within Three Days Grace, a band – that because of its continual rise up the charts – was no longer just about the music.

“I was sitting in the bus and realizing that I wasn’t enjoying [Three Days Grace] the way I used to,” adds Gontier, who notes that a mid-tour phone call from a family member helped encourage him to move on. “It wasn’t so much about playing the shows anymore or having fun, it felt more so like business. There wasn’t much enjoyment.”

After building up the strength and courage to exit Three Days Grace, Gontier briefly did some solo work before pulling back from the music scene completely: “There was a point where I actually needed to take a break, relax and figure out what I wanted to do,” reflects Gontier.

It was during this time away that Staind guitarist Mike Mushok gave Gontier a call and extended an invitation to jam together. The two would soon meld the riffs and words they had in their respective arsenals.

“We didn’t have any intention of making an album, or putting a band together,” relays Gontier. But, that changed when he and Mushok took 10 songs into the studio and realized something special was going on. Soon enough, drummer Rich Beddoe and bassist Corey Lowery would be brought into the fold and Saint Asonia would be born.

“It was very organic, very real and very raw,” says Gontier of the recording experience for Saint Asonia’s hard-rocking Self-Titled debut album. “The process was completely different and great. It was something that was new to me and I really enjoyed it. Finally, I had an outlet without any filters.”

What struck Gontier the most about Mushok was his pure professionalism in the studio and his ability to continually raise the artistic bar. Gontier explains that Mushok’s example pushed his performance and helped make this a “milestone” musical moment for him.

“I believe this is the best record I’ve ever made,” asserts Gontier, who sounds revitalized and as confident as ever on-album. “The music is what makes the band and we’re all really proud of the album we made. We all really love it and believe that it’s something unique and capable of standing out – it’s so emotionally raw and straight from the heart.”

Previous: Everyone Can Now Watch The Dead Weather’s “I Feel Love (Every Million Miles)” Video
Next: Dave Grohl Gives New Insight into Season 2 of “Sonic Highways”