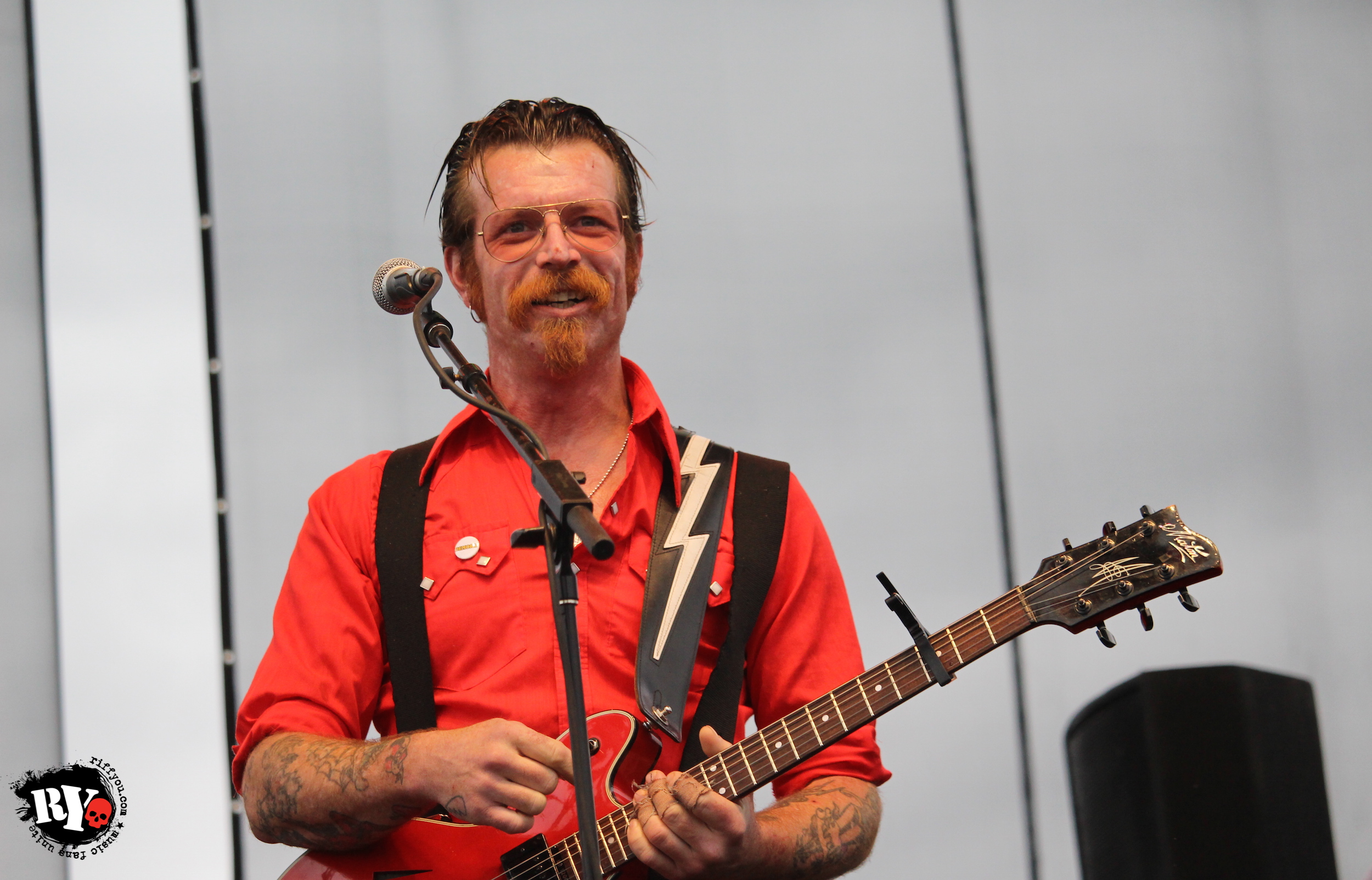 On Friday night, the Bataclan concert club in Paris, France was one of multiple local venues targeted in an ISIS-organized terrorist attack. As Eagles of Death Metal were onstage performing, gunmen entered the venue and took the lives of more than 80 concertgoers, as well as the band’s merchandise manager, Nick Alexander.

In the wake of this tragedy, global concert promoter Live Nation has announced plans to increase its security practices.

“The safety and security of our shows, fans and venues continues to be our highest priority,” reads Live Nation’s statement. “Due to the recent events in Paris and in an abundance of caution we have implemented heightened security procedures globally. However, because of the sensitive nature of these protocols, we cannot elaborate further on the specific details.”

Eagles of Death Metal have cancelled its remaining tour dates and are reportedly still in France.