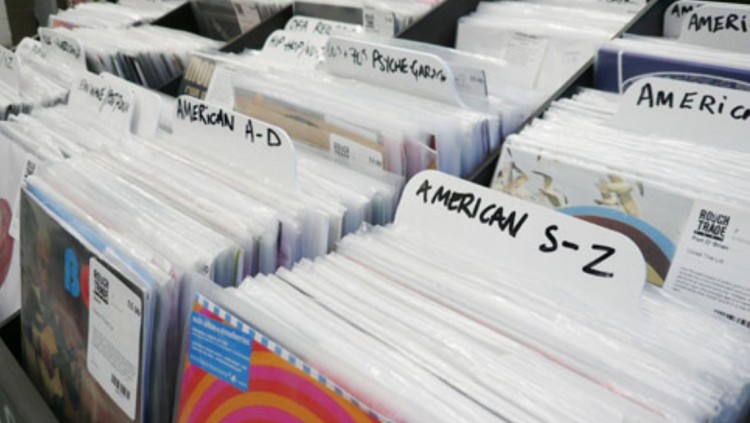 While much of the credit to the modern day vinyl resurgence has been credited to Record Store Day and the influx of new releases getting the wax treatment, catalogue LPs (albums older than 18 months) haven’t gotten as much of the spotlight.

However, according to Nielsen SoundScan, Americans bought more catalogue vinyl in 2015 than new vinyl. In all, these elder LPs accounted for 71.2 million units sold, versus 65.8 million new LP units sold.

Compared to 2005, this number is very impressive. Back then, new vinyl LPs outsold catalogue LPs by 150 million units.

It was previously reported that Adele and Taylor Swift sold the most vinyl, in the US, during 2015.