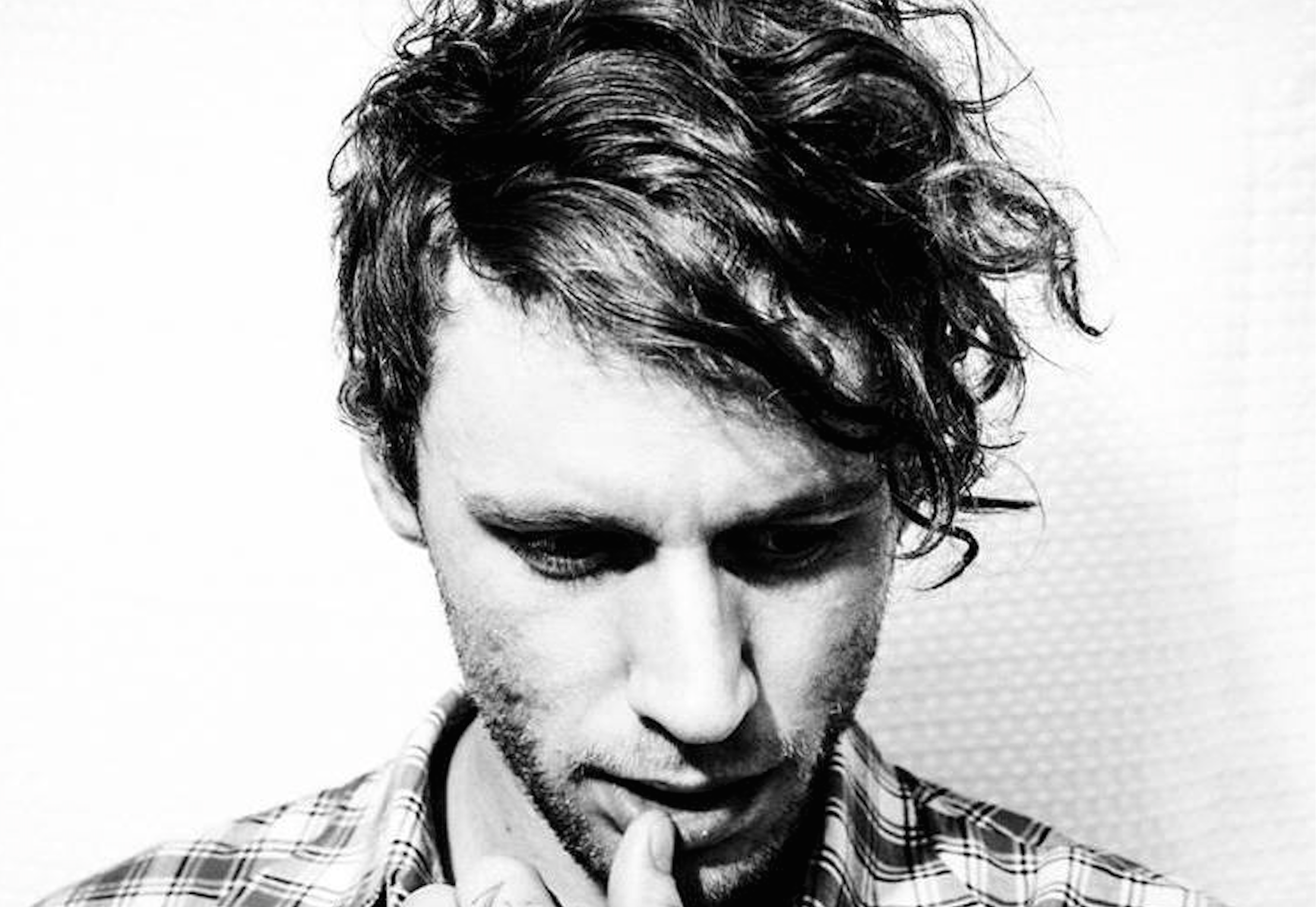 In many ways, touring is what it takes for a band to expand its appeal, hone its craft and become (usually) a tighter knit unit. Unfortunately, sometimes touring is required when the cold slap of winter is perpetually backhanding the planet.

With that in mind, Riffyou.com is asking a bunch of musicians what it’s really like traveling the frigid roads and coming out the other side.

Today, Montreal rocker, Eddie Paul, tells us about how his band handles the chilly climate.

RY: What vehicle do you use when touring and how does it handle cold weather touring?

Eddie: “We go tandem on ski-doos – two people on each one. Nothing handles quite like a ski-doo for winter conditions.”

Eddie: “Well, once during a ferocious snow storm I got separated from my band members and ended up at a rookery – a place where penguins breed. There, a raft of emperor penguins attacked me. Fortunately, I escaped suffering only minor injuries.”

Eddie: “It’s hard to tell when to go to bed because it’s always dark outside. So, sleeping becomes quite irregular.”

Eddie: “Freezing rain is preferable because we can unpack the skates and skate right into the venue.”

Eddie: “The Tim Hortons gift card because everyone dealing with adverse weather conditions knows that cold starts in the core section of the body –that’s where a piping hot cup of Tim’s comes in handy.

Eddie: “We do a cover of Yellowman and Peter Metro’s, ‘Canada Cold.’ It really helps lift our spirits.”

Eddie: “Both situations are proportionally onerous and not agreeable.”

Eddie: “No, I have not. I would have to say the strangest thing to cross my mind in this type of situation is wondering how big a Sasquatch penis is.”

Eddie: “All the group hugs.”

Previous: Blink-182 Thriving w/ Matt Skiba – New Album in 2016
Next: About a Song: Wintersleep Opens Up About “Amerika”