Warning: A non-numeric value encountered in /home/riffyo5/public_html/wp-content/plugins/color-scheme-every-theme/classes/Options.class.php on line 108
 Riff Pics of the Year: Volume 3 - Riffyou.com

Riff Pics of the Year: Volume 3

As part of Riffyou.com’s look back at the year that was, we’d like to share with you a three-part series of some of our favourite photos from the festival and club shows that we attended in 2014. The world is a beautiful place when you’re pinned between bands belting it out and the energy of the crowd is surging behind you. 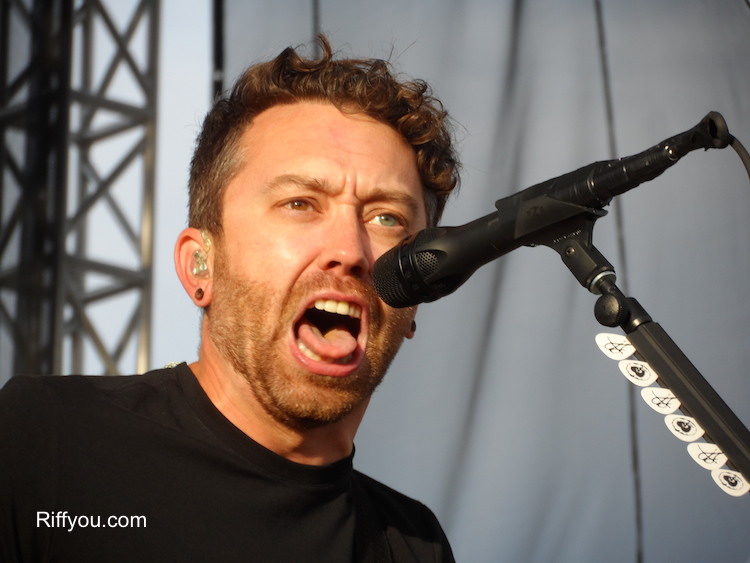 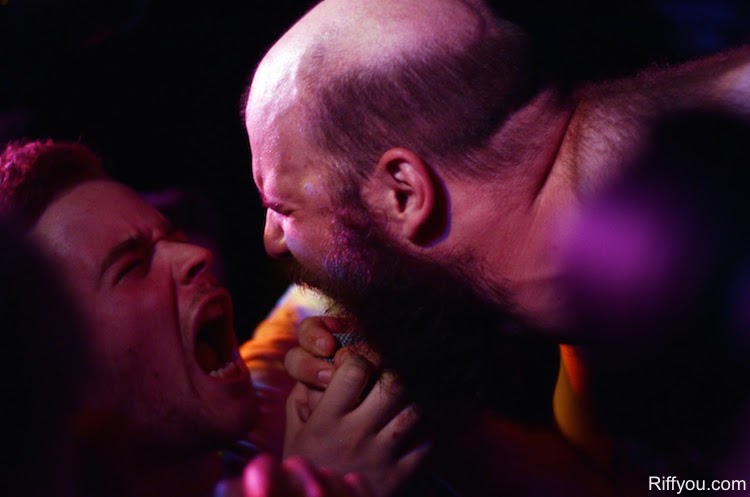 Fucked Up (The Horseshoe Tavern) 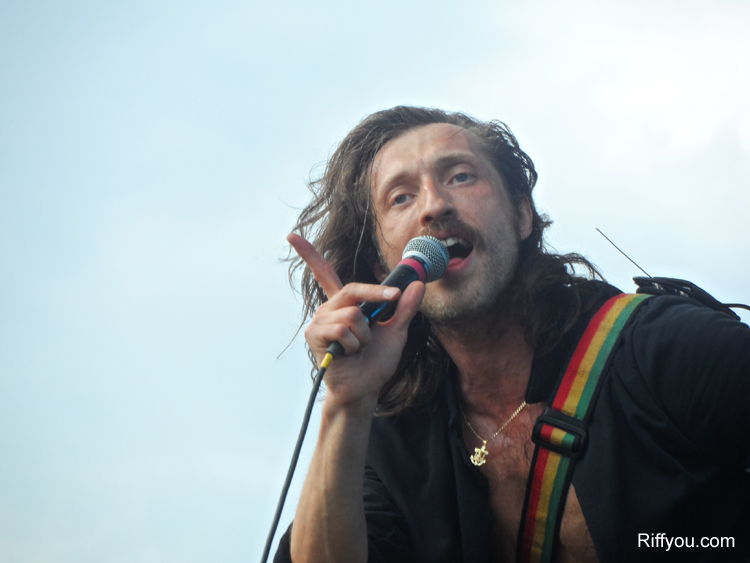 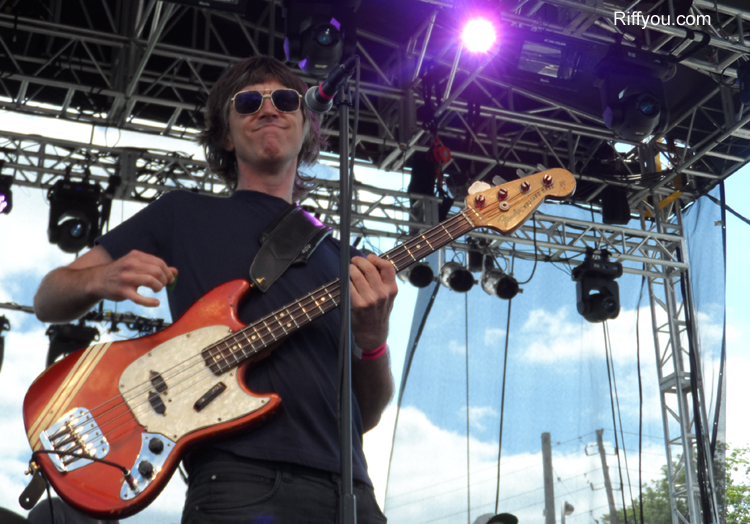 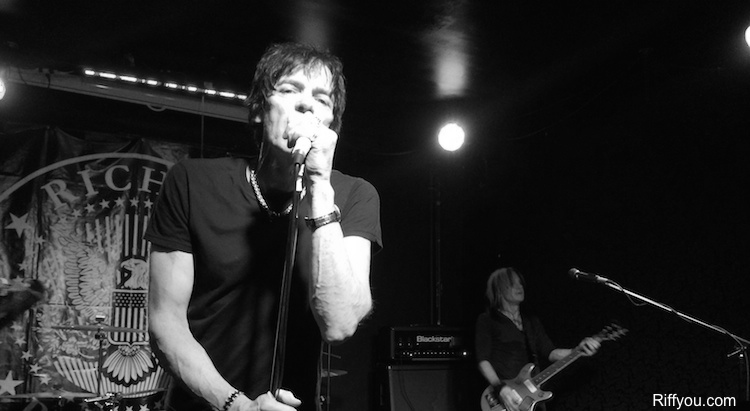 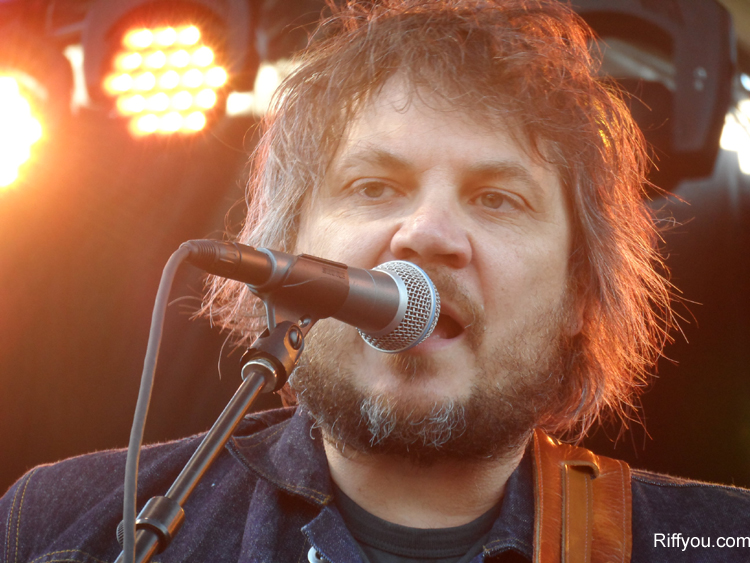 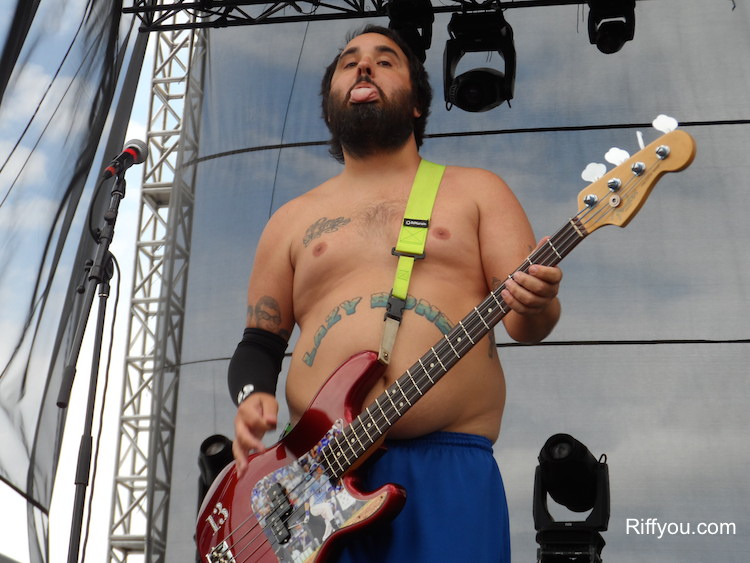 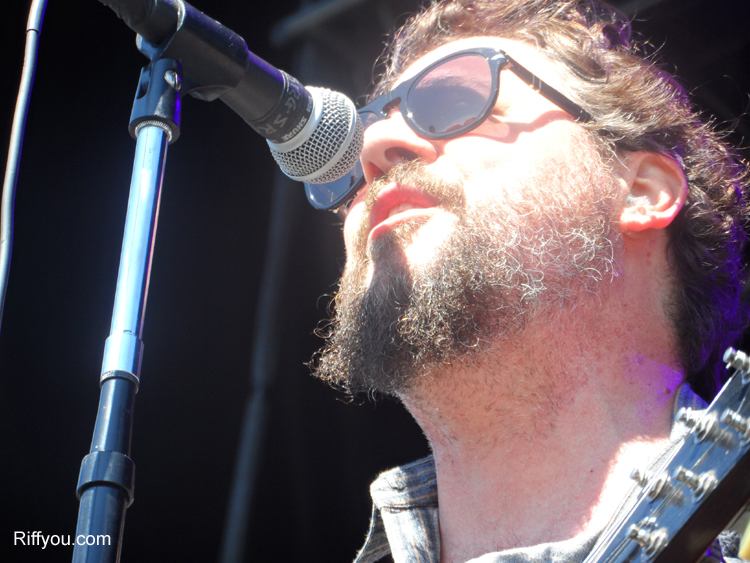 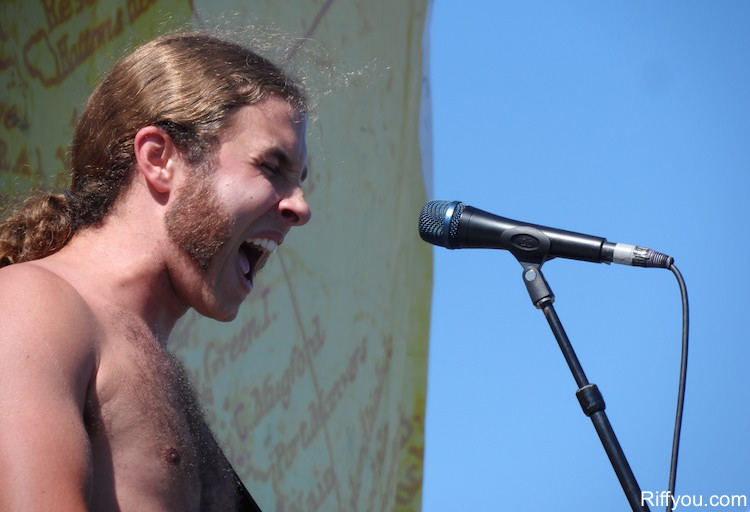 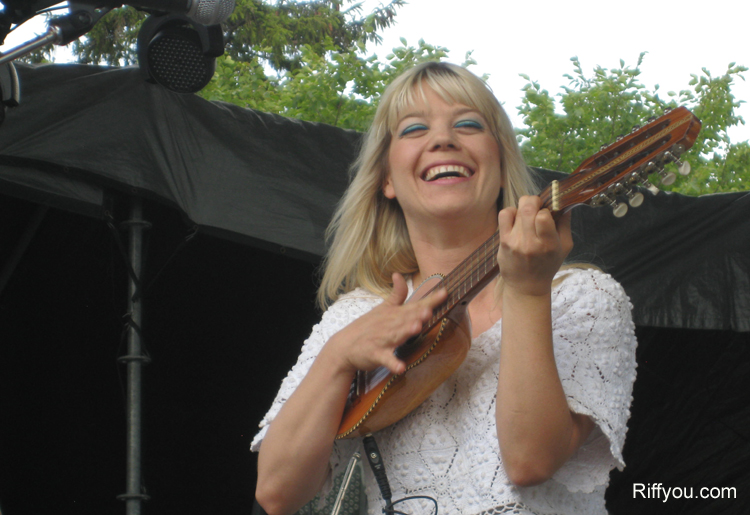 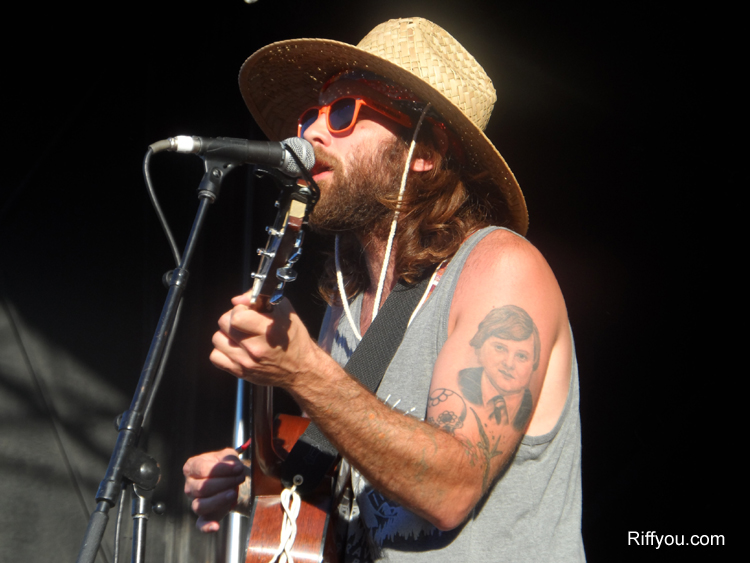 Previous: Riff Clips of the Year: Mounties Tell Us About “Headphones”
Next: Mac DeMarco Shoes Fetching More Than 10K on eBay