Although Ryan Adams is very prolific within the alt-country and singer-songwriter world, he is also known to be a huge metalhead.

During his illustrious career, Adams has covered the likes of Iron Maiden, Danzig, and Ratt, and in 2010 released Orion, his first “fully-realized sci-fi metal concept album.”

As he gears up to hit the road in support of his forthcoming Self-Titled album (due out September 9), Adams has shared with the world images of his Metallica pinball machine that’s built into a roadcase. The three photos posted on Twitter over the weekend by Adams lead one to believe that it’s a Master of Puppets-themed machine, but it’s too hard for us to tell for sure, as there’s a bunch of shining lights bouncing out of it.

Under the final of three photos posted, Adams issued the following caption: “Roadcase Pinball…Ready for tour.”

Have a look for yourself: 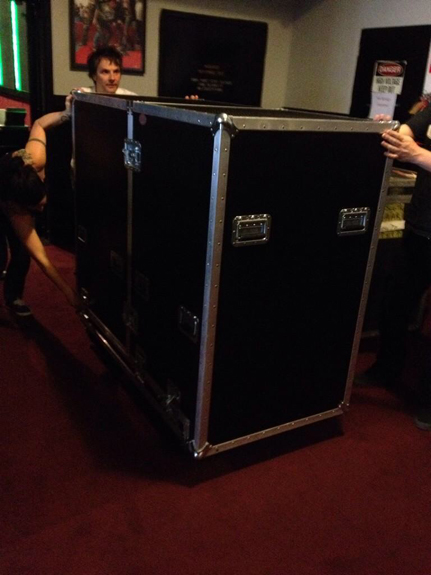 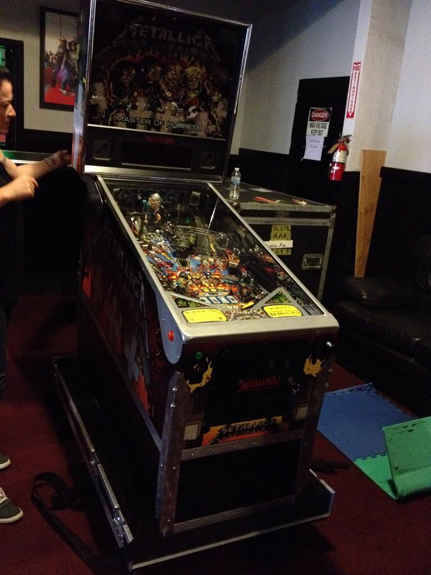 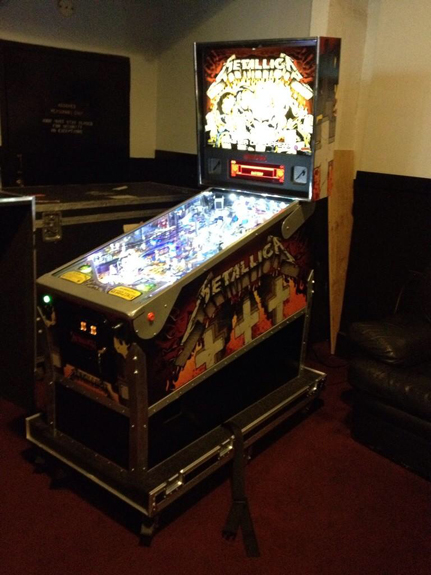 Previous: Watch “I Am Machine Gun,” the New Video from Morning Glory
Next: Riff Clip: The Strumbellas Tell Us Where “Sailing” Came From