The Slippery Slope of the Jian Ghomeshi Saga

As one of Canada’s most recognized and celebrated radio personalities, Jian Ghomeshi has for a long time done an exemplary job 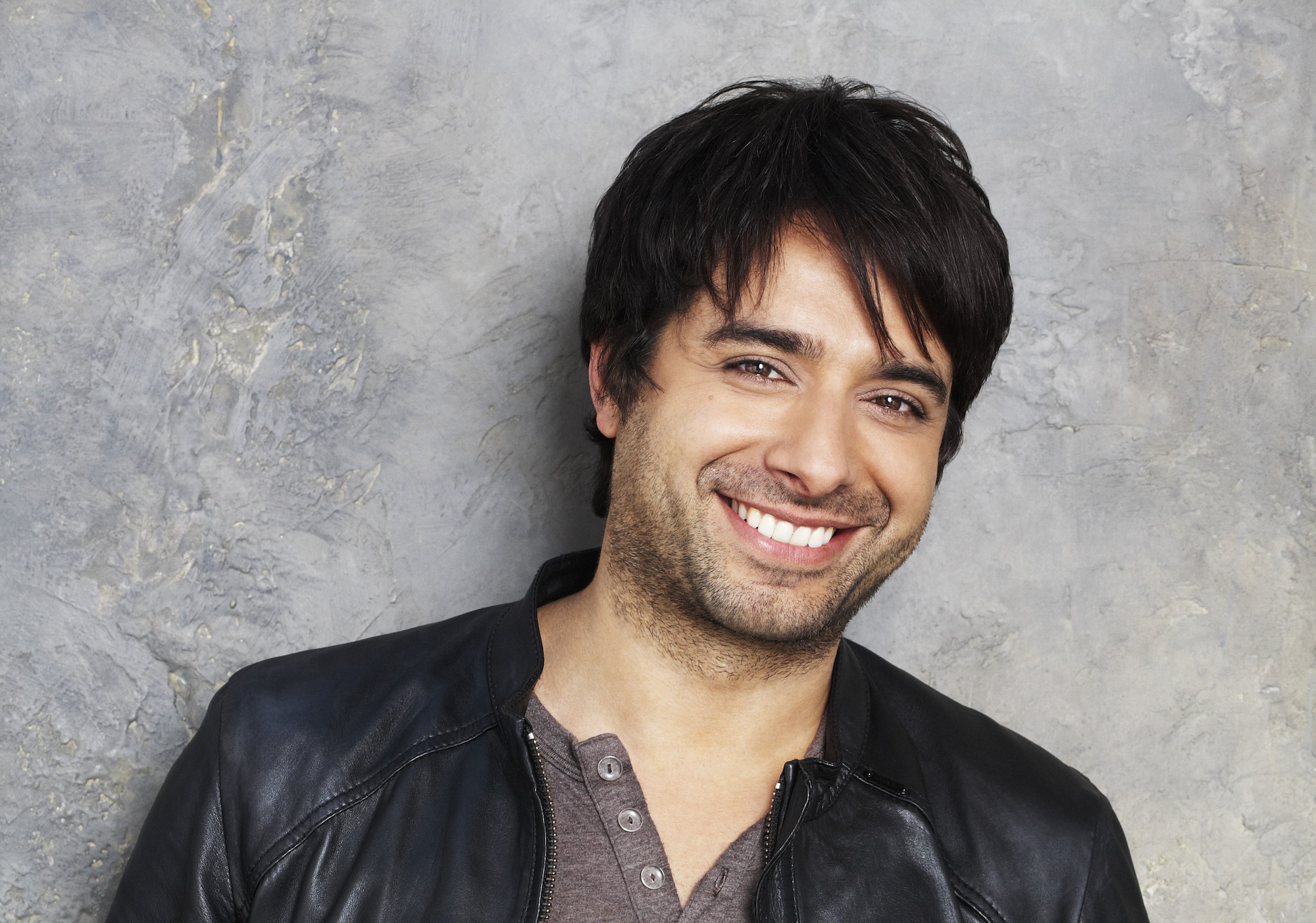 of taking us behind the curtain to learn about the inner workings of public figures. He’s always made this look easy. But now comes the hard part: explaining to the public his inner workings.

Late last week, Ghomeshi – the host of CBC Radio’s flagship program, Q – announced that he was taking time away from the station to deal with personal matters. Having made it public that his father had recently passed on, the easy thought was that he needed a period of mourning and reflection. Then came the bombshell: CBC was cutting ties with him based on “information” that “precludes” the broadcaster from continuing their relationship with Ghomeshi.

In response, Ghomeshi issued a pair of his own weapons of mass destruction: confirmation that a $50 million lawsuit would be levied against the broadcaster for breach of confidence and bad faith. Oh, and a Facebook post that explained his penchant for aggressive sex; a jilted ex-lover’s interest in taking him down; and a flat-out denial that he’s caused anyone, any harm.

Since that post, the Toronto Star has published a damning report that refutes much of what Ghomeshi claims, thanks to interviews with four unnamed women who say they have been sexually and/or physically abused by the radio host.

There’s a lot of information to take in – a lot of he said, she said, company said, lawyer said, newspaper said. And let’s not forget social media: the breeding ground for all things true and usually false.

What we do know, however, is that this is fucking ugly no matter which angle you choose to explore.

One of the main problems we face here, however, is our instinct to make a snap judgment. Some believe that Ghomeshi’s respected work is a 100% reflection of his character, so therefore none of these accusations could possibly be true. Others will be convinced that he’s being victimized because of his celebrity.

Others, meanwhile, can’t fathom the idea that a woman, let alone a handful of women, would make such brutal claims if they weren’t true. Then there are those who believe that everything printed in a newspaper (or on Facebook) is true and that all sources are sure fire.

What should you believe?

It’s interesting to debate in a diarrhea-like fashion the merits of this circumstance, but the reality of the situation is that your perspective will evolve (maybe even devolve) as more information becomes available.

At first, I assumed Ghomeshi was being let go because the CBC didn’t want to pay someone for taking a sabbatical. The media business is cruel – such a move wouldn’t have surprised me in the slightest.

Then I read about the lawsuit and thought, ‘wow, CBC is going to get nailed to the cross.’ Then I read Ghomeshi’s note on Facebook and began to wonder what darkness there really is surrounding him.

Finally, I read the Toronto Star piece today and thought: ‘there’s way too much smoke her for there not to be a fire.’ I’m not going to start racing down the street with a pitchfork or anything, but my journalistic instinct is telling me that a whole lot of people have some goods on Ghomeshi and he’s trying damn hard to get ahead of the issue by hiring a team of strategists and lawyering up. Then, very smartly, he went online to pursue the fan vote of confidence.

Remember not too long ago when the Toronto Star was pulled through the flames over its Rob Ford crack-cocaine reports? Do you remember how that played out?

Personally, I’m mortified by the thought that these allegations may be true…in any fashion. Ghomeshi is an interviewer that I’ve admired from afar for a number of years now. But, now there’s a giant asterisk beside his name that I may never be able to erase, regardless of how this saga ends.

I don’t have a horse in this race, but I do have a hope that the truth will be exposed for better or for worse. Right now, there’s just way too much shit to sift through to form an educated opinion.

Strap in everyone. We’re in for an awful ride.

Previous: Cancer Bats Releasing “Searching for Zero” in March
Next: Watch New Mounties Video for “Waking Up on Time”