Dallas Green may be on the verge of participating in a number of Alexisonfire reunion shows, but that doesn’t mean he’s taking a break from City and Colour.

Yesterday, the new City and Colour song, “Woman,” premiered on Beats 1, but can now be streamed by those not signed up for Apple Music.

“Woman” comes in at an astounding 9:16 and while it’s a love song at the core, the ambitious, sprawling, sometimes dark instrumentation that surrounds Green’s lyrics feels very much like something Neil Young would be proud of.

It is unclear when we will get the next City and Colour album, but Green did say earlier this year that he hoped to have it out before Christmas.

You can stream “Woman” by tapping the image below: 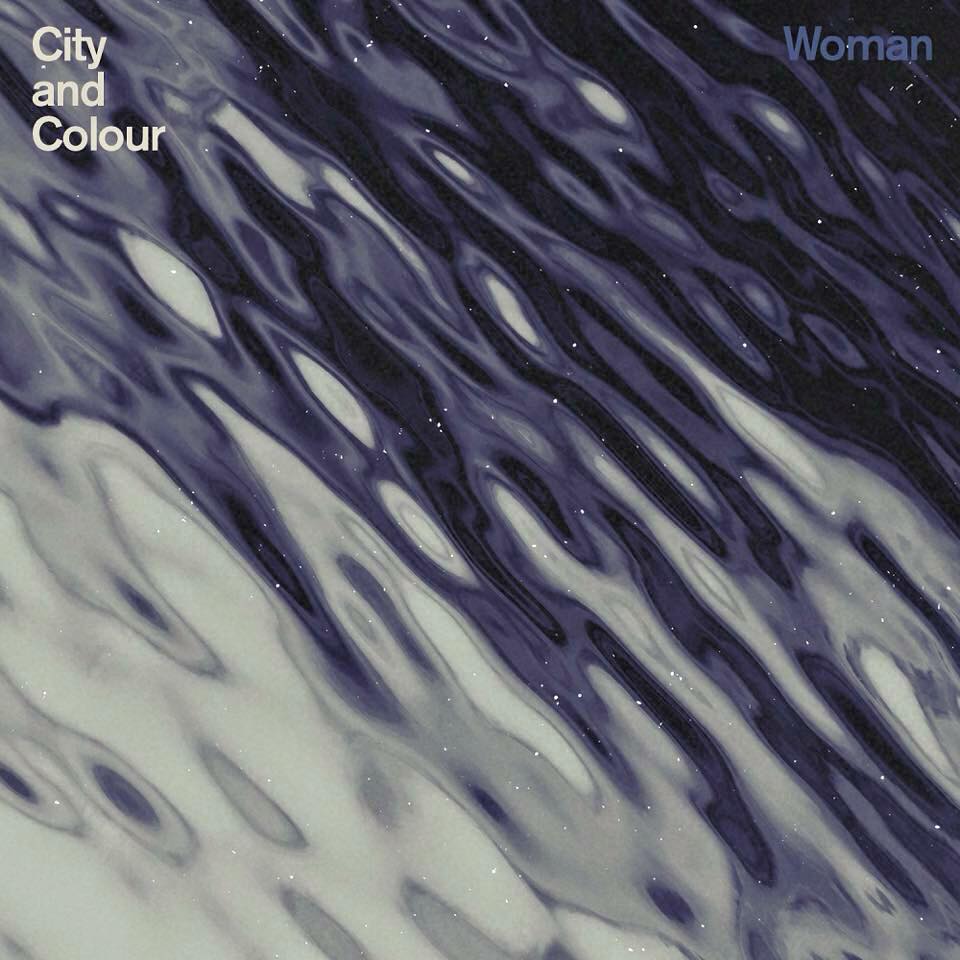