Grungers Rejoice! Temple of the Dog is Going on a 25th Anniversary Tour! 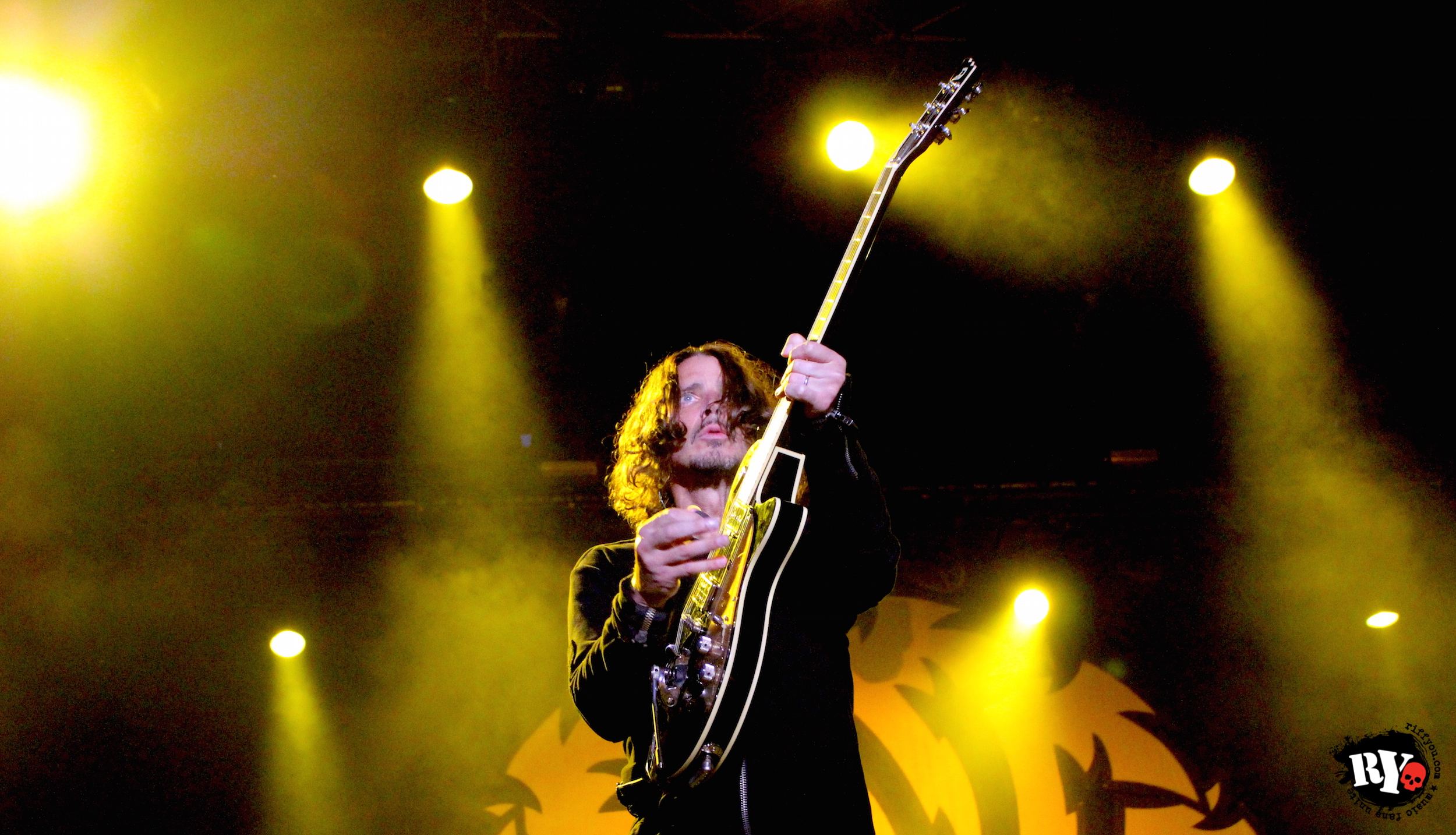 Well, this will certainly kick the asses of those of us who miss the grunge explosion of the ’90s and still revel in the continued existence of Pearl Jam and Soundgarden: Temple of the Dog (Chris Cornell, Stone Gossard, Jeff Ament, Mike McCready and Matt Cameron) is reuniting for a series of US tour dates.

The run of shows will serve as a 25th anniversary celebration for Temple of the Dog’s 1991, Self-Titled album, which came together following the passing of rising Seattle vocalist Andrew Wood (of Mother Love Bone.)

“We wanted to do the one thing we never got to do … play shows and see what it feels like to be the band that we walked away from 25 years ago,” commented Cornell. “This is something no one has ever seen. We wanted to stop and recognize that we did this and pay homage.”

Ticket pre-sales are already underway for those connected to the Ten Club, Soundgarden and Chris Cornell email lists. Tickets become available to the general public on Friday, July 29 at 12pm local time. Each ticket sold will result in $1.50 donations to the Chris and Vicky Cornell Foundation, as well as Pearl Jam’s Vitalogy Foundation.

Eddie Vedder guested on Temple of the Dog’s massive hit, “Hunger Strike,” but it is unclear as to whether or not he’ll make appearances during this tour.

In related Temple of the Dog news, Universal Music will release expanded editions of the band’s lone album in a variety of formats, on September 30.

Previous: Listen to July Talk’s Cooled New Tune, “Strange Habit”
Next: It Looks Like My Chemical Romance is Reuniting…or Something