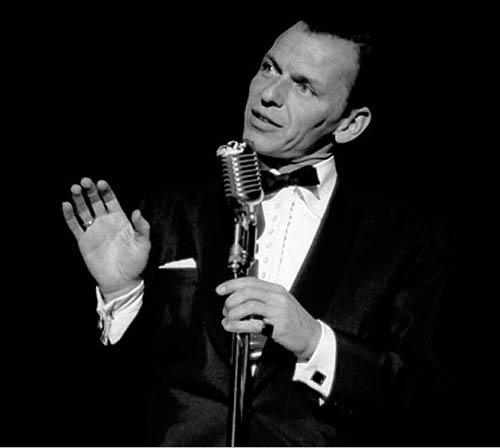 With this arrangement in place, Universal will offer an extensive range of Sinatra titles under the brand new “Signature Sinatra” imprint. This, says the label, will be supported by marketing initiatives that’ll build toward the 100th  anniversary of Sinatra’s birth in 2015.

Some of Sinatra’s biggest recordings came during his Reprise era, as this is when such milestone hits like “Strangers in the Night,” “That’s Life,” and the monstrous “My Way” came about.