For those who have ever hated their jobs, bosses, or general day-to-day work routine, Office Space is the film version of their bible. That may be overstating it, but not likely.

One of the greatest aspects of the film is the presence of the high-strung, tension-filled software programmer by the name of Michael Bolton. Played beautifully by David Herman, the character laments being asked if he is related to “that no talent ass-clown” of the singer, Michael Bolton.

Well, now roughly 16 years later, Funny or Die has created a video in which the actual Michael Bolton is superimposed into various scenes from the film. The results? Brilliant of course. 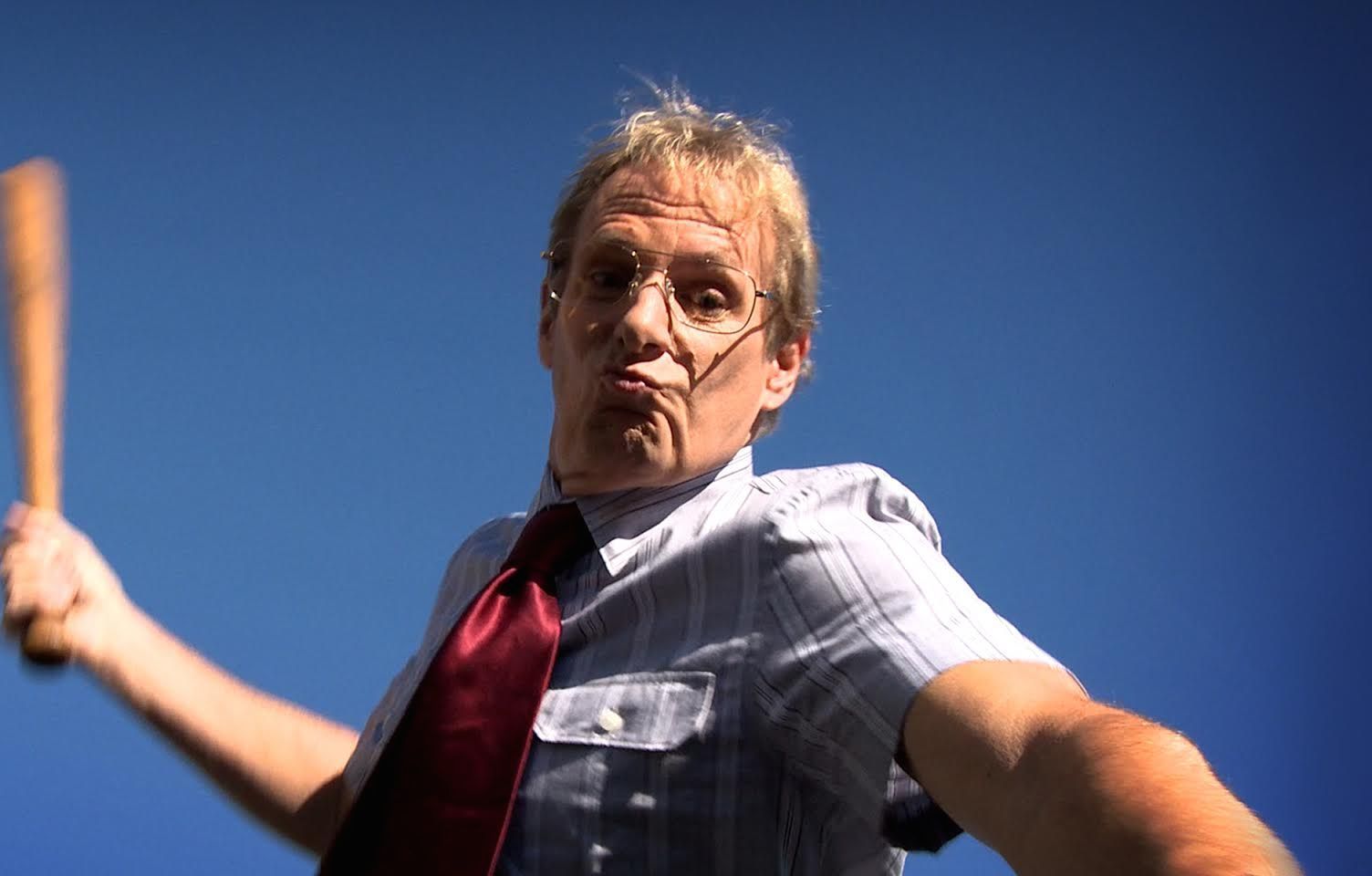