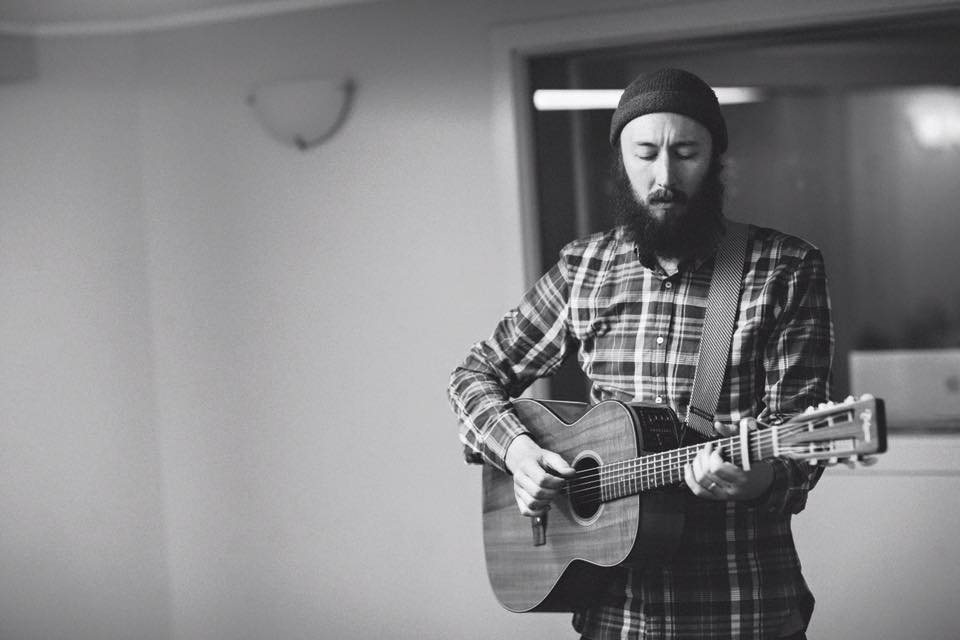 As Canadian Music Week (CMW) takes over Toronto this week, we catch up with a number of the festival performers. Here is folk artist Avalanche City participating in the Riffyou.com CMW questionnaire. Click here to find out when they are playing.

“Well this is my first time in Canada, so I’m really excited to be here. I thought I’d just come and see what it was like and although I’m only visiting one city, I’ve loved what I’ve seen so far. Canadians are so nice! I’d really love to be able to come back and visit more cities and play more shows!”

“I guess as a songwriter my ultimate aim is to have people connect with my music. That’s the pinnacle for me. So if someone came along to a show and they really understood a song or connected with what I was singing about, then I’d consider that a great success.”

“My new favourite show was a recent one back home in New Zealand. A friend of mine was moving away with his family to live in a caravan and spend a year touring Australia. So, a bunch of musician mates and I organized a fundraiser show for them. We threw it together in three or four days. It was super last minute, but we had an amazing turn out. We just did three songs each because there were so many of us performing and we drew names out of a hat to see who would play next. It was just a magical vibe. Shows like that don’t happen very often so I think it’ll stick with me for a long time.”

“In New Zealand we have a ferry between the North and South islands. When you’re touring you can play in the ferry lounge and all your crew and vehicles get the crossing for free. Amazing deal, super nice of them and the staff are lovely. So I’ve always done it, but the catch is that – directly next to you on the wall – is the sports TV. You [also] have no PA and there are always groups of middle-aged men disgruntled when their sports TV is turned down. It’s a humbling experience. There are usually not many people in the lounge so it’s pretty much just you and the old men wishing you weren’t there.”

“We just moved onto an avocado orchard. I have a tour coming up soon and I’m seriously considering selling avocados at the merch table! Couldn’t bring them to Canada, unfortunately, so you guys just get boring old CDs.”

“Definitely a homemade meal. We have bad shower pressure at home, and until recently, an average bed too. In fact, sometimes I found myself craving a hotel bed. This is kind of nerdy and embarrassing, but I love baking bread. I bake all sorts but my favourite is sourdough. I really miss homemade bread when I’m on tour.”

“I take too many stupid photos of just the most useless things, and only about 1 in 100 is usable. My phone is just riddled with pointless photos.”

“I play League Of Legends backstage.”

“‘Africa’ by Toto. I would absolutely love to nail that song, but it’s very hard to perfect and very easy to fall completely flat. One day…”

“I think just having an audience that loves my music is the most gratifying thing. I work so hard on my albums, so it means the world to me that there are people who appreciate it.”