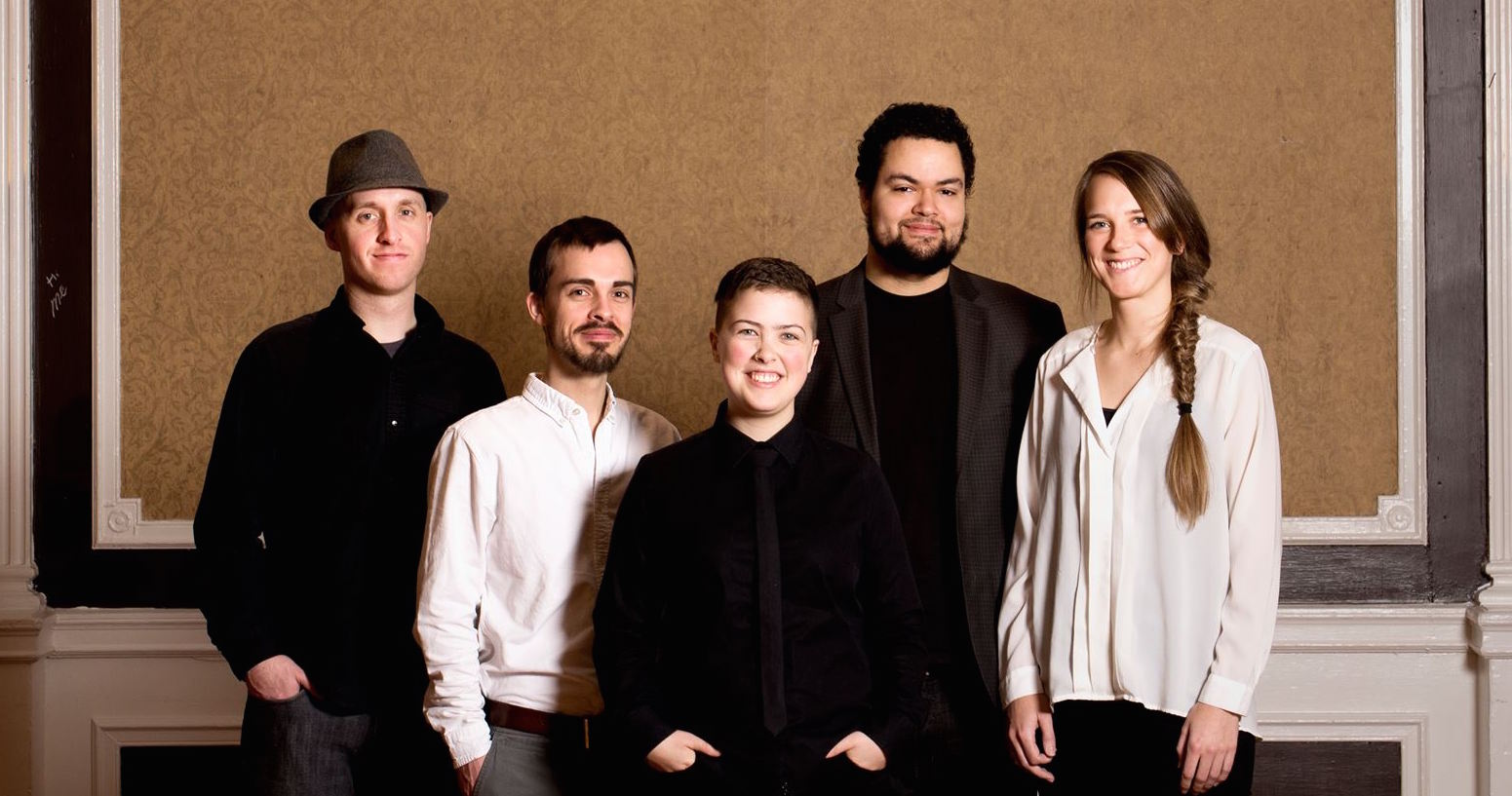 As Canadian Music Week (CMW) takes over Toronto this week, we catch up with a number of the festival performers. Here is, Clayton Burrill of Americana folk band, Hillsburn, participating in the Riffyou.com CMW questionnaire. Click here to find out when the band is playing.

“Playing for a few key people we hope will help us push the project forward.”

“We always hope people will feel like they’re seeing something that’s a little different than anything they’ve seen before. And something they like!”

“This is a bit of a hard question to answer since shows are memorable for different reasons. If I had to pick one, though, I’d probably go with our album release show in Halifax this past April. The energy in the room was just amazing. People were singing along and dancing the whole time. It was a blast.”

“The worst is playing for people who aren’t interested and/or dealing with a bad monitor mix. Fortunately, I don’t think we’ve ever had to do both at the same time.”

“At the moment, handkerchiefs. A couple friends of ours hand-made handkerchiefs for us to sell – they look great and a lot of love went into making them.”

“I never miss my bed since my mattress really isn’t very good. Maybe my own shower? Showering in a hotel or in someone else’s house always uses more brainpower than I want to give it.”

“We’re all very open about our nerdiness. Jackson loves Star Trek and Dr. Who, most of us are huge Harry Potter fans, and Paul and I like to go to bed early. There’s just really no point in any of us trying to pretend that we’re cool.”

“Maybe something by The Jackson 5? ‘ABC?’ Our voices are just too damn low.”

“Musically, it’s that we never let anything rest. No arrangement ever stays the same for more than a month. We’re always poking and prodding and looking for ways to make things more interesting. More generally, it’s that we’ve laid everything on the line to try to get this band off the ground. It sounds cheesy, but if you know what you want to do, it’s worth sticking out poverty, contention, and whatever else to make it happen.”