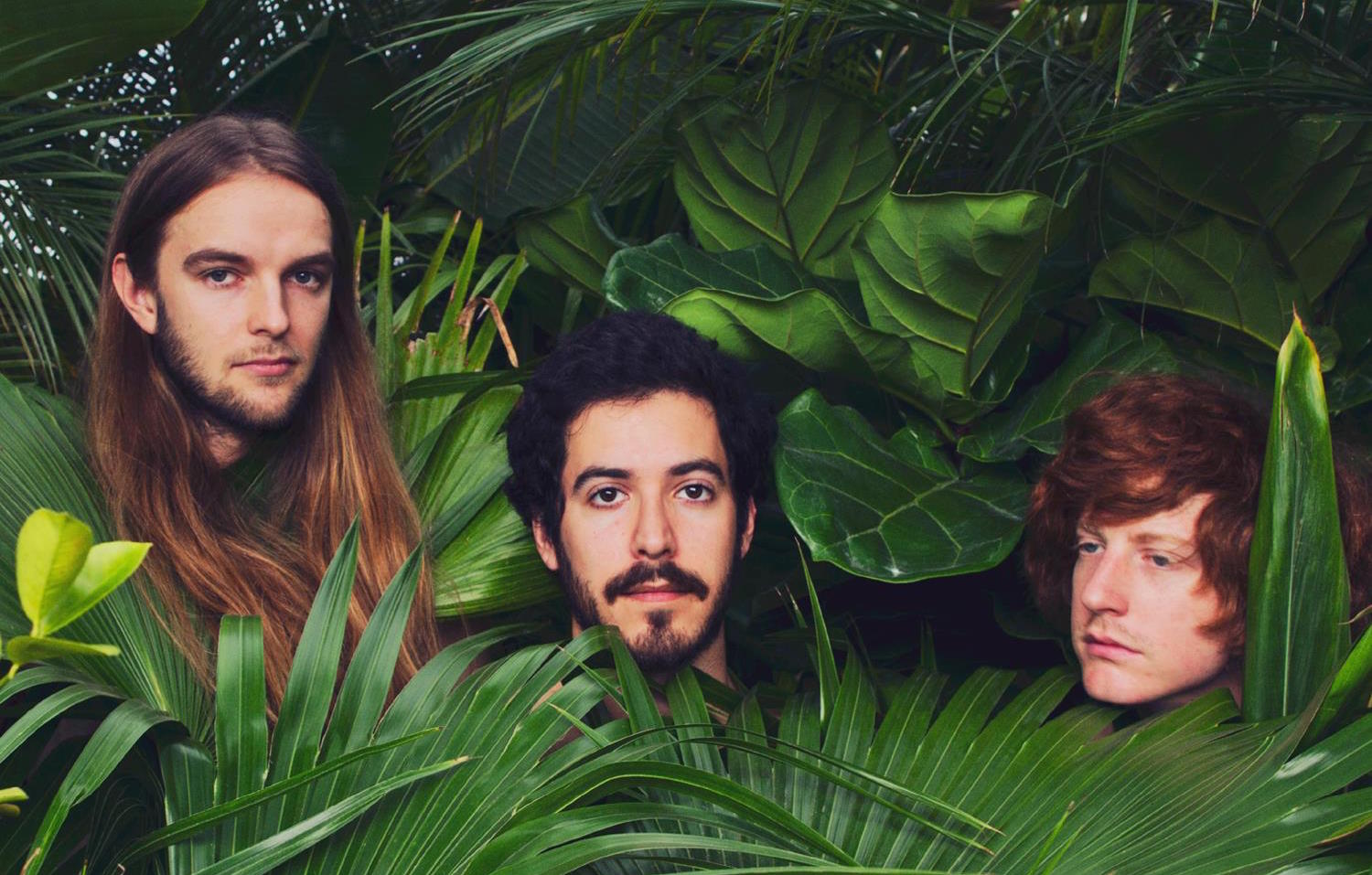 As Canadian Music Week (CMW) takes over Toronto this week, we catch up with a number of the festival performers. Here is Harry Kagan of rock collective, Music Band, participating in the Riffyou.com CMW questionnaire. Click here to find out when they are playing.

“Exposing our bodies and minds to the Canadian people – and hopefully experiencing some exotic delights offered by this fine neighborly country.”

“One of the best in recent memory was our album release show at home in Nashville. We were blown away by everyone who came out and even more so by everyone singing along.”

“Our cookbooks. We don’t have a Music Band cook book or anything, but I just thought it might be cool to sell cook books at our merch table…to spice things up a bit.”

“My own bed, because isn’t that where the magic happens?!”

“Every morning I have to find a decent place to get a cup of coffee, even if it means leaving my sleeping band mates and venturing off alone.”

“I have a collection of over 1,200 beanie babies in my parents’ basement.”

“A song by the band Tops, from Montreal. We just love listening to their record. Or ‘Jessica’ by The Almond Brothers Band.”

“We love each other and we have fun together and we work really hard.”