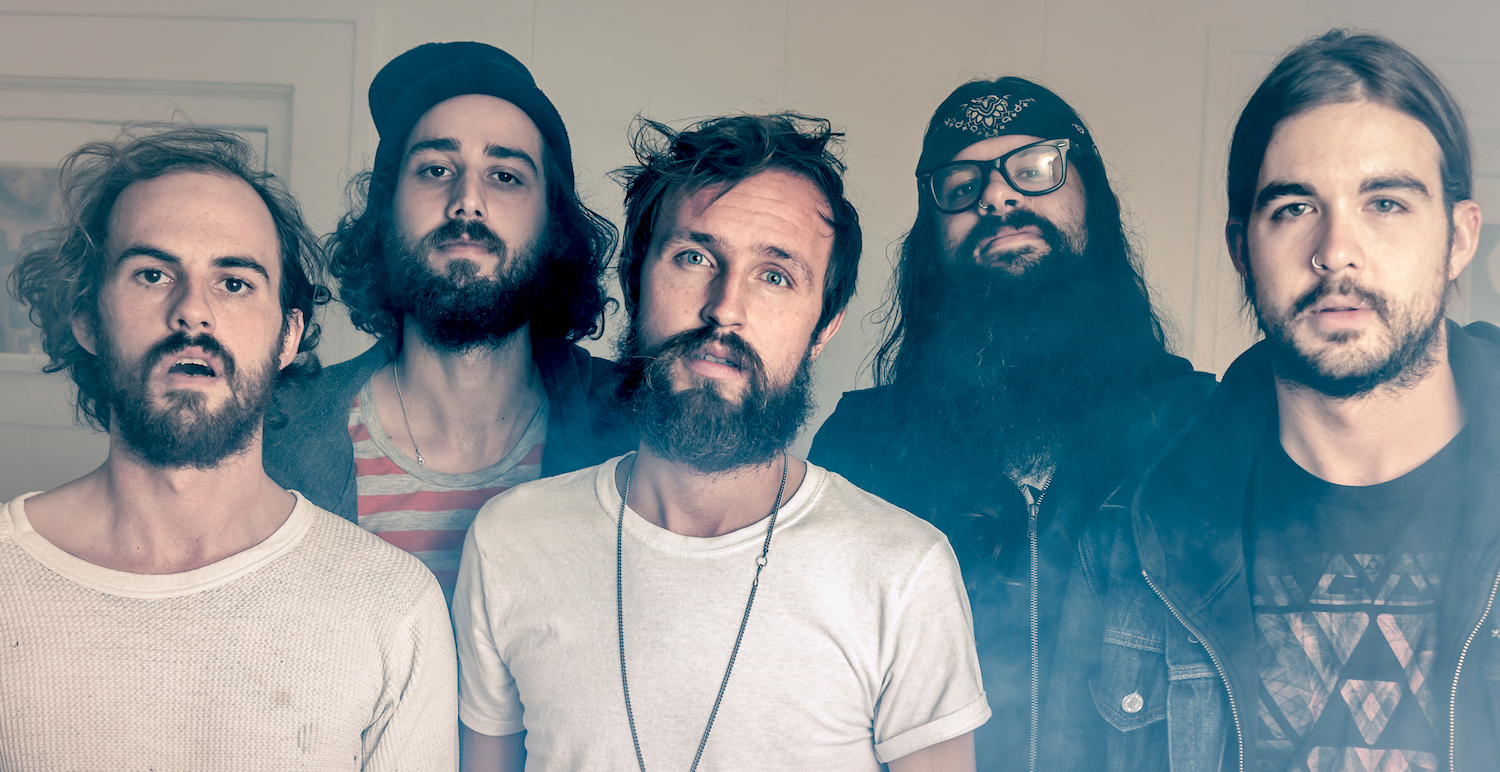 As Canadian Music Week (CMW) takes over Toronto this week, we catch up with a number of the festival performers. Here is Sandy MacKinnon of Western Canada rock n’ rollers, Royal Tusk, participating in the Riffyou.com CMW questionnaire. Click here to find out when they are playing.

“Getting to play with some amazing bands, and I guess getting together with old pals and knockin’ back a quick dozen while you catch up and take in killer tunes.”

“I can’t pin point just one show. Every time you play a bangin’ show, where everything is just perfect, crowd is diggin’ it, your rig sounds primo, you and your bandmates are locked in. That is a perfect show!!!”

“Pretty much the opposite of the previous response. I’ve been playing on the road since I was 17, and believe you me, I have endured some seriously shitty shows. But hell, you know what they say, if you never hit the bottom, then you’ll never know when shit is the best. I’m sure I’ve bastardized this saying, but you get the meat and potatoes of ‘er.”

“For sure it’s our new record, Dealbreaker, on vinyl. Having been a collector for what seems like an eternity, it’s a real proud papa moment when you have your own.”

“I miss my little dogs at home when I’m out on the road. My pug Sasha and my Boston terrier Winnie sure do make me miss being at home.”

“Smoking, but that’s not just a tour thing. Just a bad all the time habit.”

“I’m gonna only speak about my own nerdy habits. Even as a grown man, I still enjoy watching pro wrestling. They are my stories, so if I miss out for a bit, I have friends I can talk to that can keep me current.”

“Any song by Queen, what an undertaking that’d be. I mean, anyone can get on stage and fart their way through a Queen song, but to make it sound large and in charge. Good lord, that’s a helluva task.”

“Looking at all the other fellas in the group, seein’ how we’ve progressed together as players, writers etc. That makes me proud as piss, let me tell you!!!”