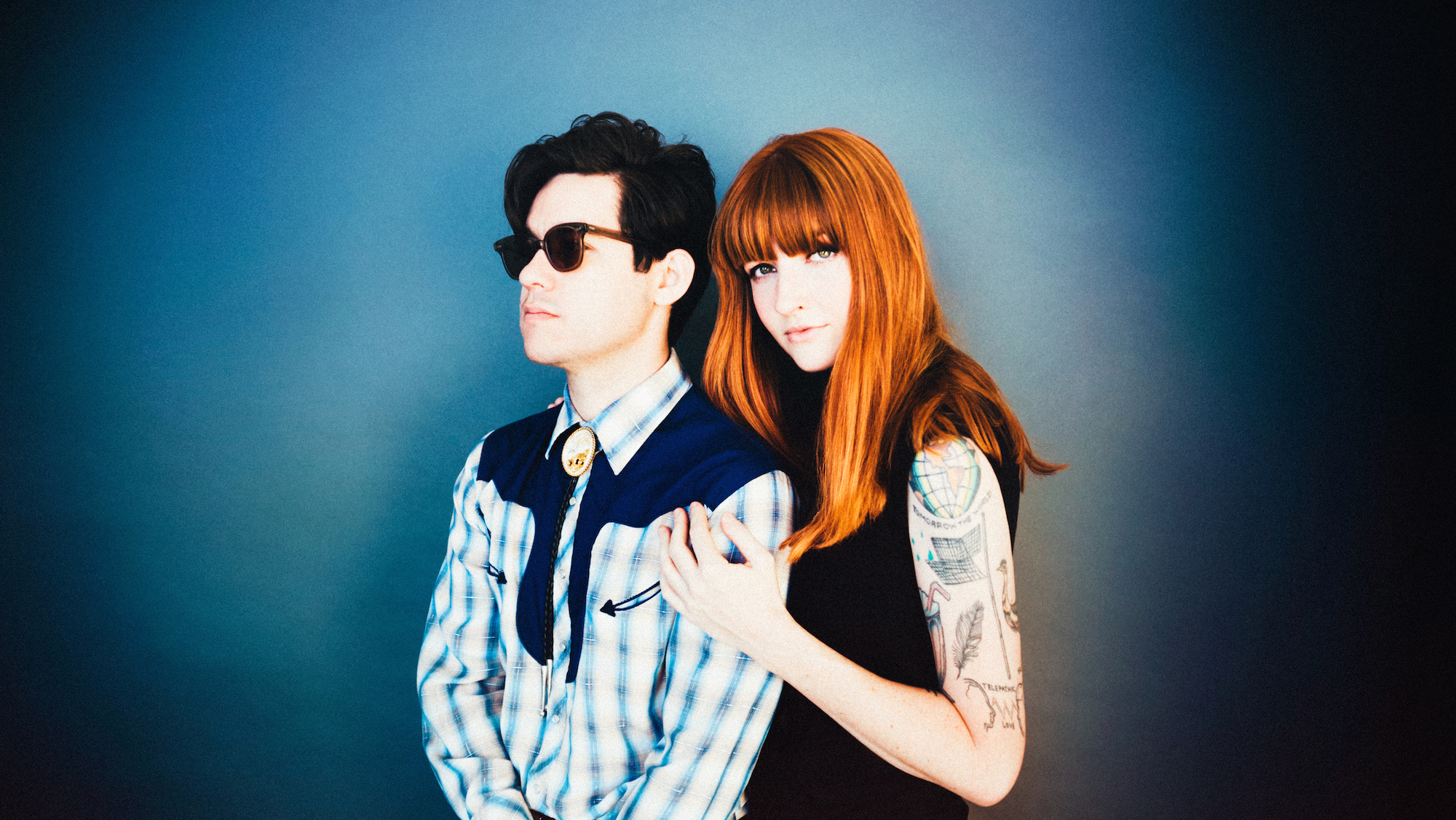 As Canadian Music Week (CMW) takes over Toronto this week, we catch up with a number of the festival performers. Here is countrified-punk act La Sera participating in the Riffyou.com CMW questionnaire. Click here to find out when they are playing.

“One of the best shows ever was a month ago in Los Angeles – it was a rad home town show.”

“We always try and look at the bright side.”

“Our pets! We miss our dog and cats.”

“We watch the news on TV before bed every night.”

RY: Which song would you love to cover on-stage… but don’t think you’d be able to pull off?

“We can pull off ANY song!”

“How loud we are as just three people.”

Previous: The CMW Questionnaire: Stuck on Planet Earth
Next: Glenn Danzig Reuniting with Jerry Only for Misfits Riot Fest Gigs