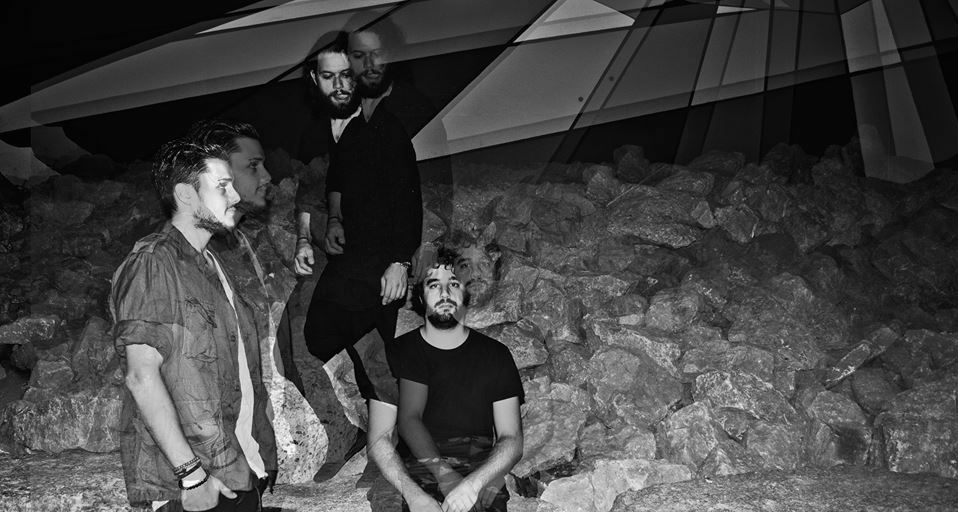 As Canadian Music Week (CMW) takes over Toronto this week, we catch up with a number of the festival performers. Here is rock act Stuck on Planet Earth participating in the Riffyou.com CMW questionnaire. Click here to find out when they are playing.

“To have their faces melt and have piss running down their legs.”

“Probably one of the most memorable shows was last September at Riot Fest in Toronto. There was a crazy rainstorm and it was pissing rain in every direction. The stage manager told us that we probably weren’t going to play, but literally five minutes before our set the rain settled.”

“Worst/weirdest show was probably in Indianapolis – when were put on a full metal bill. I think the promoter thought we were a metal band judging by our name.”

“Our Snapchat code! We’re really into Snapchat. It’s super personal and has been working really well for our band – it brings fans into our world more than any other form of social media: add us STUCKBAND.”

“We’re pretty resourceful and almost always find time/somewhere to shower. In a weird way, we kind of like sleeping on floors (good for the back ha, ha!) But yeah, we’re Italian so some good homemade Italian food is mostly missed. We also love Caesars and those don’t exist in US bars.”

“Buying too much beef jerky at American gas stops.”

“We’re all champs at Super Smash Bros for N64.”

“That we can go across a continent in a mini van and not kill each other.”