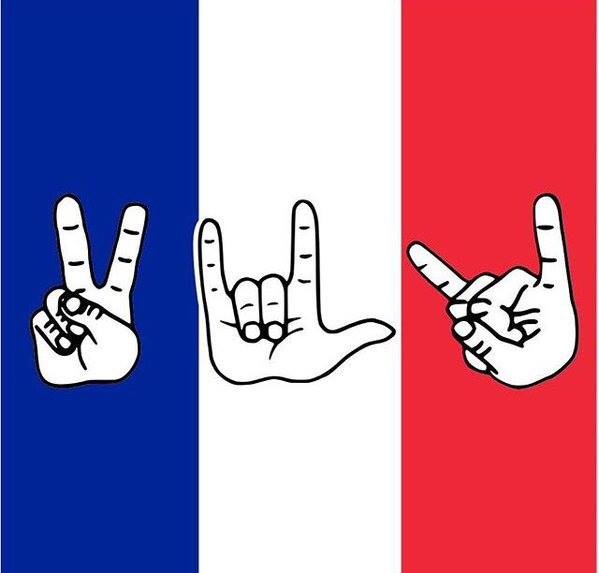 On Friday evening, an Eagles of Death Metal concert at the Bataclan in Paris, France   descended into tragedy as the result of a terrorist attack. In all, over 80 individuals lost their lives.

Understandably, Eagles of Death Metal have been relatively quiet with regards to speaking out on the matter. This morning, however, the band took to social media and provided the following statement:

“While the band is now home safe, we are horrified and still trying to come to terms with what happened in France. Our thoughts and hearts are first and foremost with our brother Nick Alexander, our record company comrades Thomas Ayad, Marie Mosser, and Manu Perez, and all the friends and fans whose lives were taken in Paris, as well as their friends, families, and loved ones.

“Although bonded in grief with the victims, the fans, the families, the citizens of Paris, and all those affected by terrorism, we are proud to stand together, with our new family, now united by a common goal of love and compassion.

“We would like to thank the French police, the FBI, the U.S. and French State Departments, and especially all those at ground zero with us who helped each other as best they could during this unimaginable ordeal, proving once again that love overshadows evil.

“All EODM shows are on hold until further notice.

Previous: Q+A: Planet Smashers – Stomping it Out for 20+ Years
Next: Neverending White Lights Reissuing “The Grace” on Vinyl