Warning: A non-numeric value encountered in /home/riffyo5/public_html/wp-content/plugins/color-scheme-every-theme/classes/Options.class.php on line 108
 Listen to "Pretty Girls," a Previously Unreleased Track by Against Me! - Riffyou.com

Listen to “Pretty Girls,” a Previously Unreleased Track by Against Me! 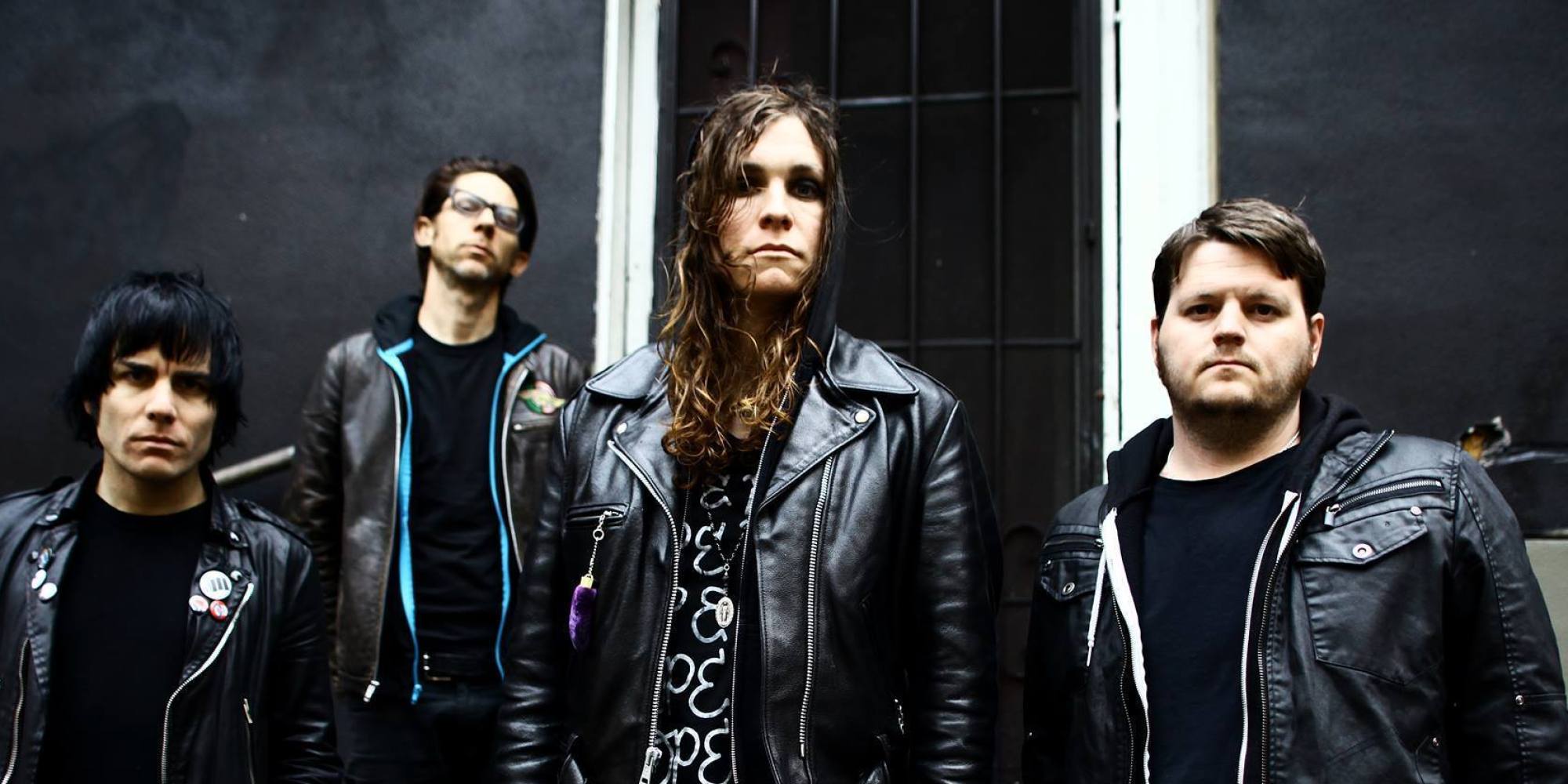 September 4 will see the release of Against Me!‘s 23 Live Sex Acts live album through the band’s Total Treble Music label. Included on this offering is “Pretty Girls,” a 10-year-old song that up until now hadn’t been released.

In a statement, Against Me! frontwoman Laura Jane Grace offered a historical look at the track:

“‘Pretty Girls’ was a song originally recorded for our 2005 album Searching For A Former Clarity. When it was originally written I felt like I had to change some of the original words to mask the true meaning of the song, which is about what it’s like wanting something simple like intimacy, to be close with someone, but feeling like there’s something that holds you back from ever really being able to, which in my case was gender dysphoria. When we first released the song I never enjoyed playing it live, so it never really made it into the set list. Years later we started playing the song again, but this time with the true meaning more apparent with just a simple change to change to a couple of lyrics “You wouldn’t think something like gender identity would complicate something like asking for some company.” The song became a staple of our set for all of the touring we did in support of Transgender Dysphoria Blues.”