My Morning Jacket Say “Music Should be Free” but…

Jim James of My Morning Jacket could very easily be pissed off about his band’s new album, The 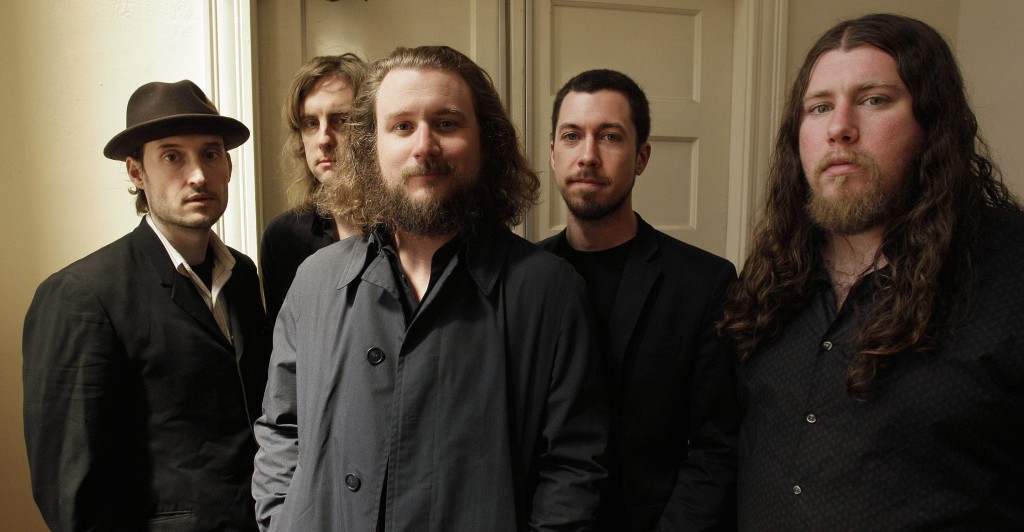 Waterfall, leaking way ahead of its May 4 release date. Others in his position would likely take to Twitter for a rant and likely be applauded for it.

That said, when James was asked about the leak during a My Morning Jacket ‘Ask Me Anything’ session on Reddit, a higher road was taken.

While the bearded jam-rocker conceded “the music industry is fucked” because music is available for free on streaming services, he acknowledged that there are bigger issues in the world to worry about.

James went on to say that he is “flattered anyone wants to leak” a My Morning Jacket album and that “music should be free.” That said, he encouraged those who stream or leak a band’s album to find other ways to financially support them, because “it does cost a lot of money to make music and musicians are hard working people just like a plumber or an electrician.”

“Leaks are strange. i think they are unfair because sometimes they happen when perhaps the music is not ready to be heard. but perhaps it is ready to be heard? it is tough. the music industry is fucked because- you already get the album for free on streaming services…so you dont even have to buy it anymore! you dont even have to steal it anymore!!!! i guess i am flattered anyone wants to leak our album at all so in the grand scheme of things who fucking cares right? i mean shit people cant afford health insurance so phew jesus i mean shit is crazy!!! i do feel like if you really love a band you should support them in some way- go to a show. buy a record even if you already stream it/stole it. but in other ways it makes me happy that people with no money can now stream everything for free. that is pretty sweet because music is for everyone and music should be free and easy blowin in the breeze BUT BUT BUT it does cost a lot of money to make music and musicians are hard working people just like a plumber or an electrician you can download and steal(yet) the pipes you need for your toilet so you shouldnt steal from hard working musicians either who are also just trying to put food on the table and keep the lights on this is.
jim.”

Previous: Weezer to Headline Fundraiser Show in Burlington, ON.
Next: Pearl Jam Buys Home for Mother of the late Andrew Wood