Back in June, the label prematurely entered the scene when news broke that Coolio had signed a deal with the company and 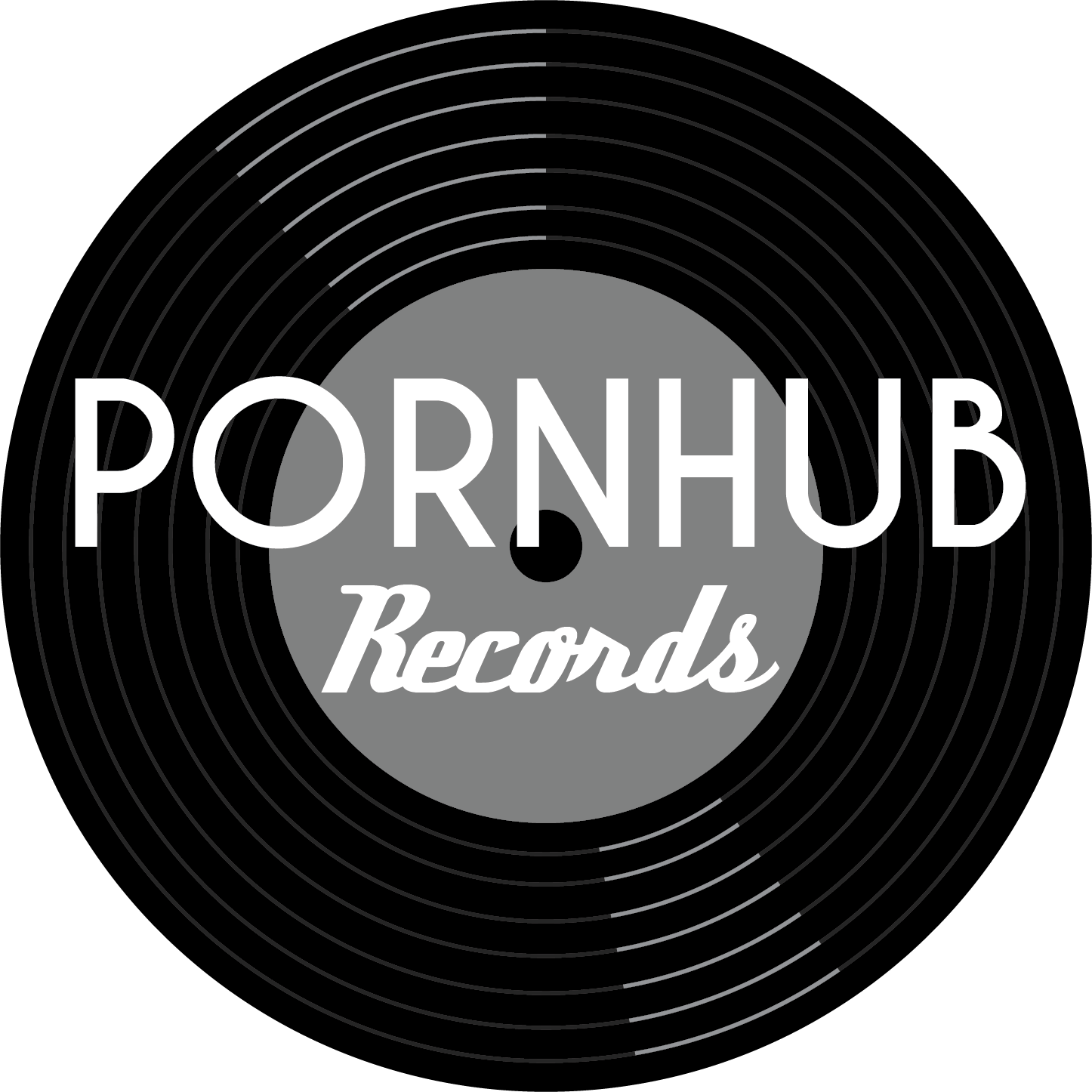 released a very NSFW video for the track, “Take It to the Hub.” This clip received 500,000 views in its first week.

“We’re looking for acts that aren’t necessarily porn-focused,” says Price. “We’re an ad-based network looking for content that appeals to our demographic. Mature lyrics for an adult audience; no boy bands or teen-pop, for instance.

“A&R is a work in progress,” continues Blake. “Right now it’s all about forming relationships and understanding how this all works. We’re focused on distributing through the platform and digital sales.”