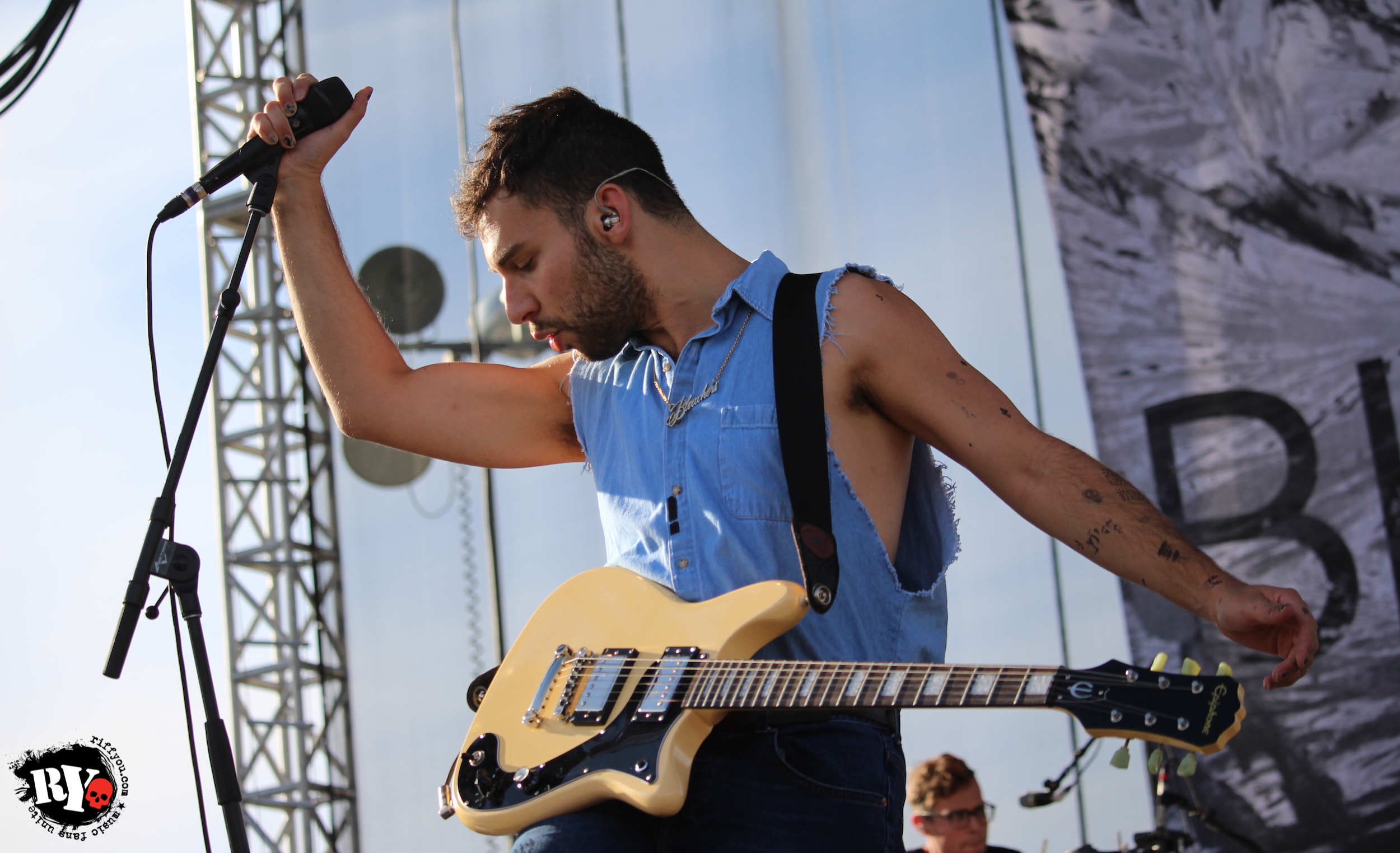 In 2014, Jack Antonoff surprised many by creatively stepping outside of his role in Fun. to unleash Strange Desire, an indie-pop solo effort released under the guise of Bleachers. No one, apart from family, a few close friends and collaborators knew of the project’s inner workings until it was ready to roll.

Now over a year and a half since the unveiling of Strange Desire, Antonoff has built a sizeable Bleachers fan base and gained so much confidence from this experience that a sophomore album is in the works.

At Riot Fest Toronto, Riffyou.com pulled up a chair next to Antonoff to discuss coming out of nowhere, making a mark and the search for artistic permanence.

RY: Since coming out in 2014, Strange Desires has been received really well. How surprising was that for you?

RY: In hindsight, did not having any attention on the album from the outside world help with its creation?

Jack: “At that point, it wasn’t real yet – it was something that existed in my bedroom. It literally didn’t matter which other bands I was in, or where I was coming from, or what I had done in my life. That body of work was no different than [what would come from] any other 15-year-old kid writing songs in his bedroom. The album sounds like you’re alone with me.” {Laughs}

RY: Has the form or concept of the album changed for you as it’s become accepted by a wider audience?

Jack: “People change albums all of the time, so as soon as it came out, it shifted. I see it in two ways now. I listen to the album now and I hear this moment in time of me being alone in my room. Then I experience the live shows and the whole culture of what Bleachers is – that feels very present and like a community. I always want both of those sides to it. I want people to feel welcome, but I also want the music to be super personal.”

RY: As personal as this album was to make, were you thinking about how others would perceive it? Many musicians claim to just write for themselves. 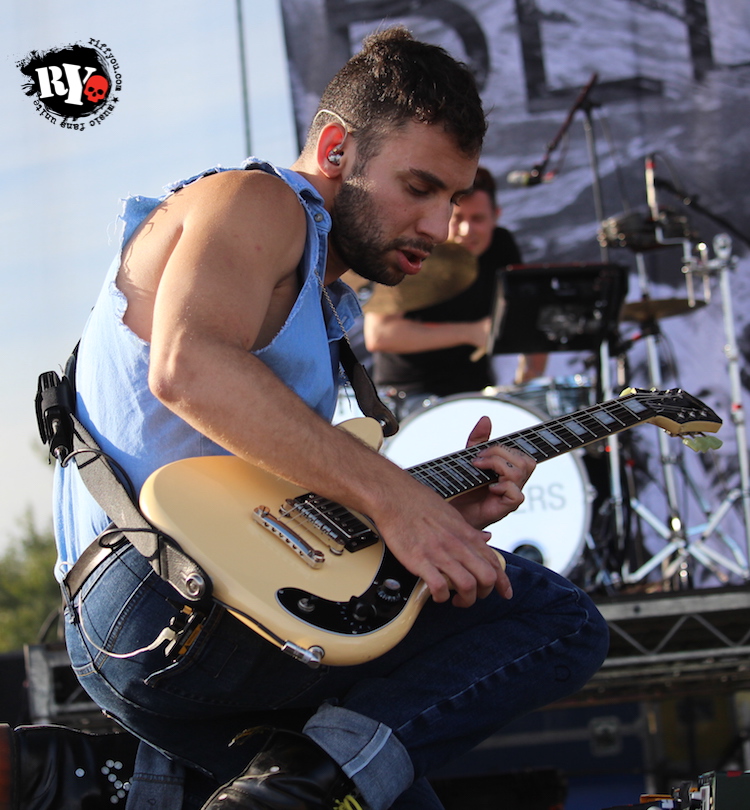 want? The only way you can really know what they want is to be honest. That’s what I’ve always loved about albums from other artists: I want to see myself in them.”

RY: Did the experience of Strange Desire album teach you anything about yourself?

Jack: “Yeah, it gave me this feeling that I can have an idea and although the end of it seems impossible, I can just stay the course and have it happen. I really cherish that feeling of being able to day-by-day make this unimaginable thing slowly happen. I’m working on an album right now and I don’t know…I can’t even imagine it being done. But, I know that tomorrow I can write and one day there it is.”

RY: Is it weird working on the next chapter of Bleachers with an audience and expectations intact?

Jack: “It’s exciting. The first time around, it was, ‘Is anybody going to give a fuck?’ This time, I have to do right by these people. I don’t ever want to be in a position in my life where I don’t feel some weight of the world on me.”

RY: That said, do you thrive on expectations and having that wait of the world on you?

Jack: “I don’t know if that part matters to me because I know that I am only going to do what’s really exciting to me anyways. I don’t know what makes me work better or worse. I haven’t figured that out yet.”

RY: Maybe it’s best that you haven’t figured out the process.

RY: What do you want from the next album?

Jack: “From a creative level, I want it to be the best thing I’ve ever done, because that’s what I thought Strange Desire was. Everything has mortality to it. Everything that happens creatively, there is this part of you that says, ‘If I died now, would I be happy with this?’ When I did Strange Desire, I thought that if I left the apartment and somebody shot me or I spontaneously combusted, I’d be pretty proud that I got this done. And, I feel like there’s this race to get things done.”

RY: Does that mean you are big on the idea of leaving something important behind for future generations?

Jack: “Yes, but no. I don’t think about it in the sense of leaving something behind. I think of it in the way of getting it done and stamping it so it can never go away. That gives it permanence. I think that’s the comfort I get from not being permanent. I’m not permanent, I’ll go away at some point, but if I do an album, it is permanent and no matter what happens, those recordings will be in enough places.”

Previous: Getting to Know: Montreal Gaze-Rockers, The Annoying
Next: Q+A: The Darkness Show Unity with “Last of Our Kind”