The folks over at Record Store Day have published a pair of photos today bound to excite Ramones fans and vinyl enthusiasts: a Ramones-branded turntable.

Although it is unclear if this pink and black unit will be available on Record Store Day 2015 (April 18), the caption attached to the photo does read “Gabba Gabba Hey! On Record Store Day!” That sounds encouraging, doesn’t it?

Those commenting on the Record Store Day Facebook post with these photos suggest that the turntable is a Crosley, which has seemingly kicked off a war between people who hate the brand and those who don’t.

No less, if anyone from Riffyou.com manages to find him or herself in a store that’s carrying the Ramones turntable, it’ll very quickly be finding a new home.

Ramones have embraced Record Store Day thus far, having previously used it to release the Meltdown with the Ramones 10,” not to mention a 12″ hits album curated by Morrissey.

By the way, the Record Store Day 2015 list will be revealed on Tuesday. 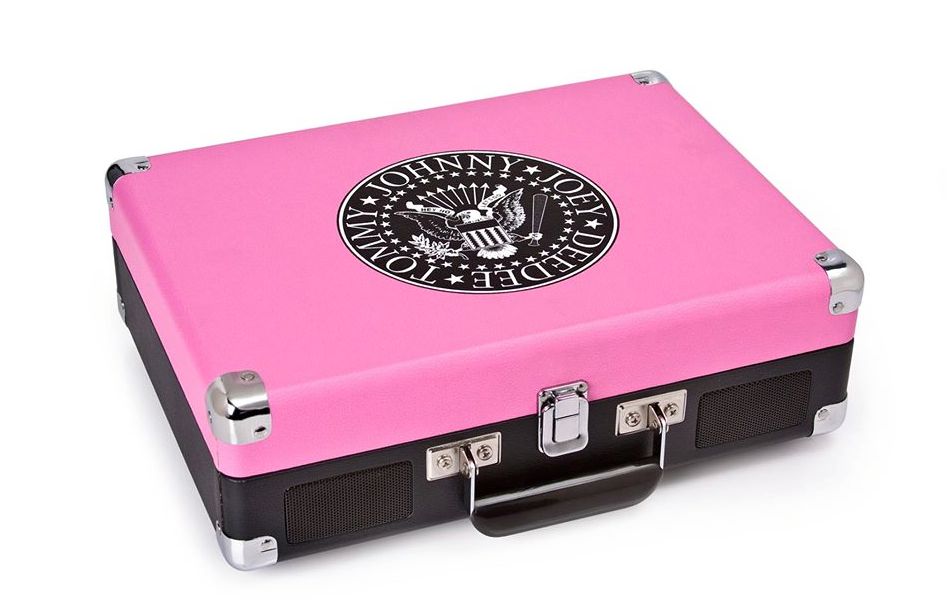 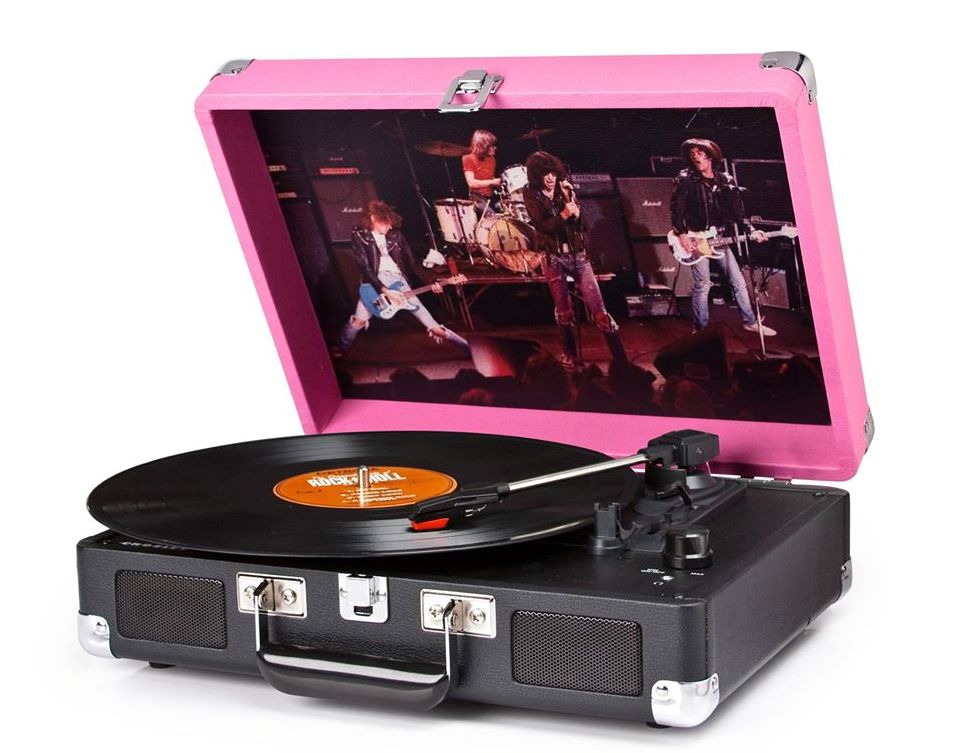 Previous: Big Alexisonfire News Coming on Monday: We Have a Theory
Next: Dashboard Confessional Reuniting for Summer Tour