On Wednesday night (July 15), the Rockstar Energy Drink Mayhem Festival made a stop at Toronto’s Echo Beach. Thrash metal icons, Slayer, headlined the event as the band draws closer to the September 11 release of its new album, Repentless.

For more on the new Slayer album, have a look at our feature interview with the band’s drummer, Paul Bostaph. 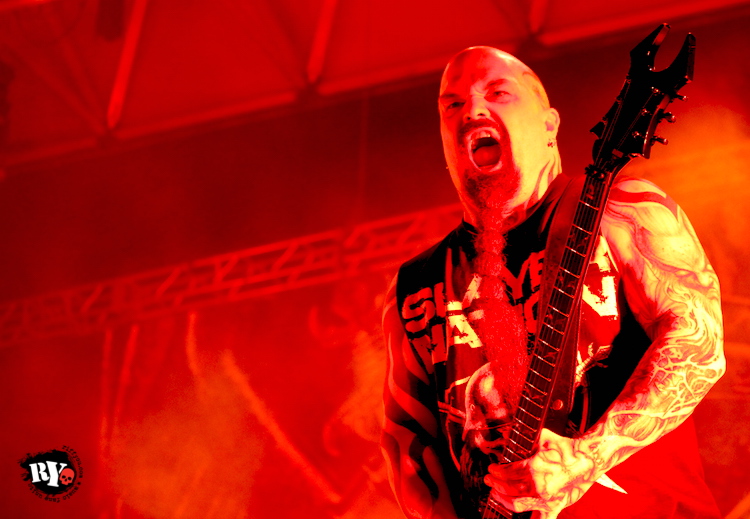 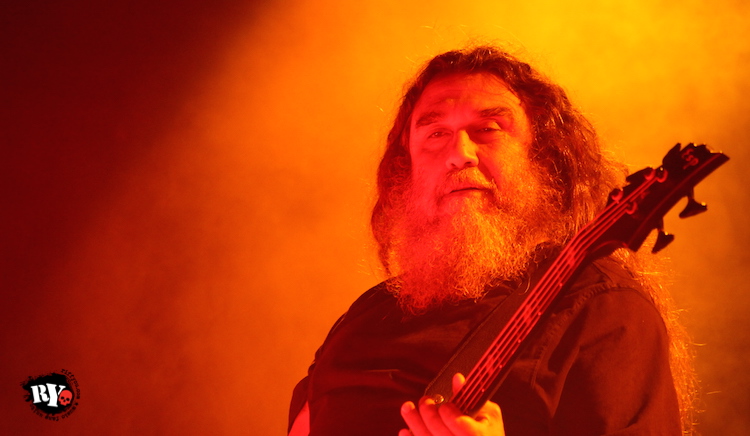 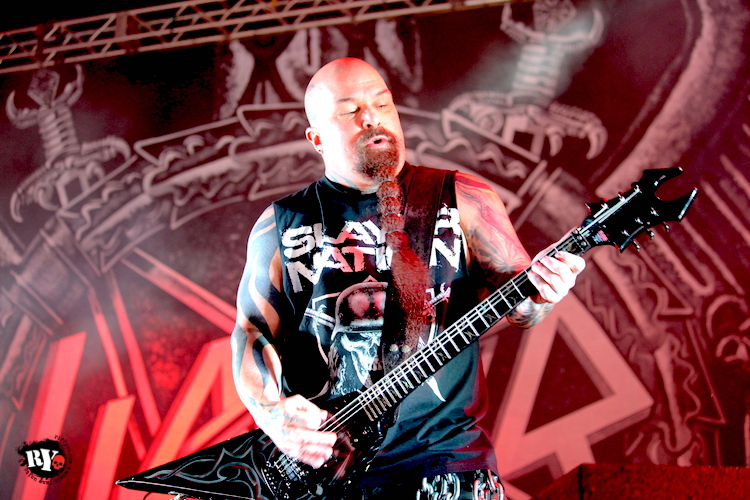 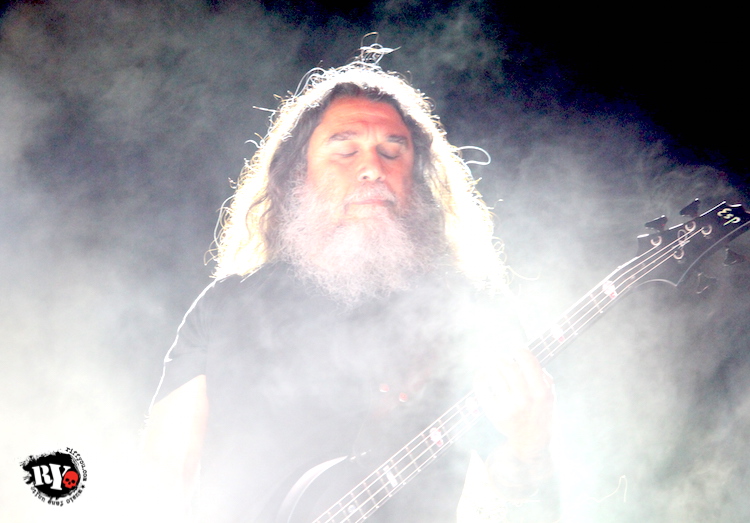 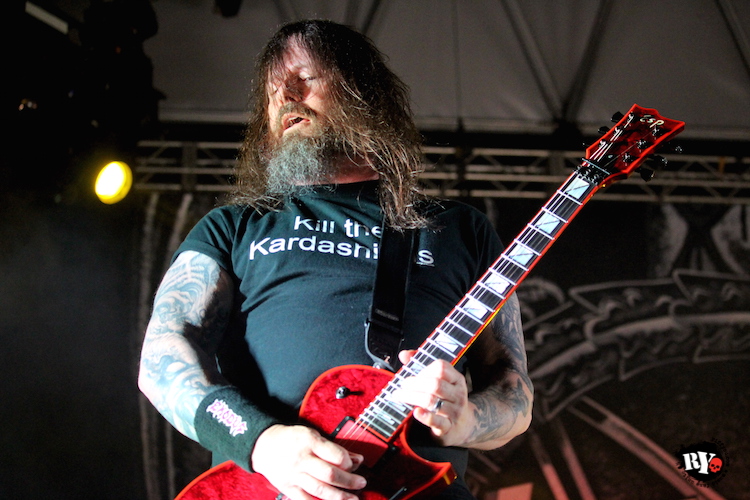 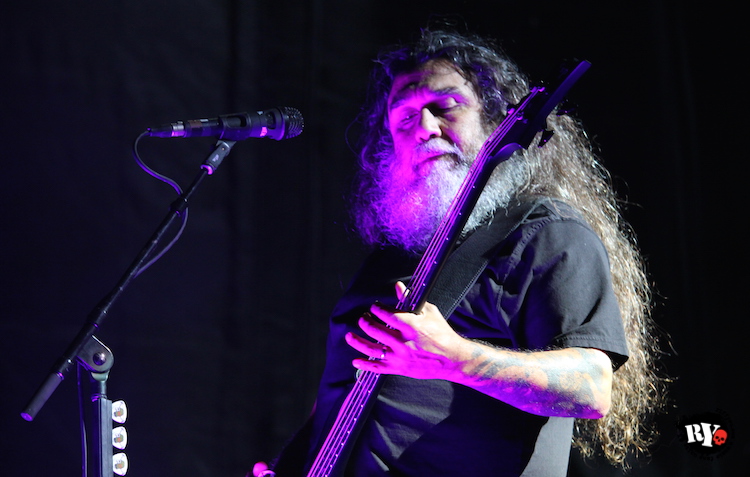 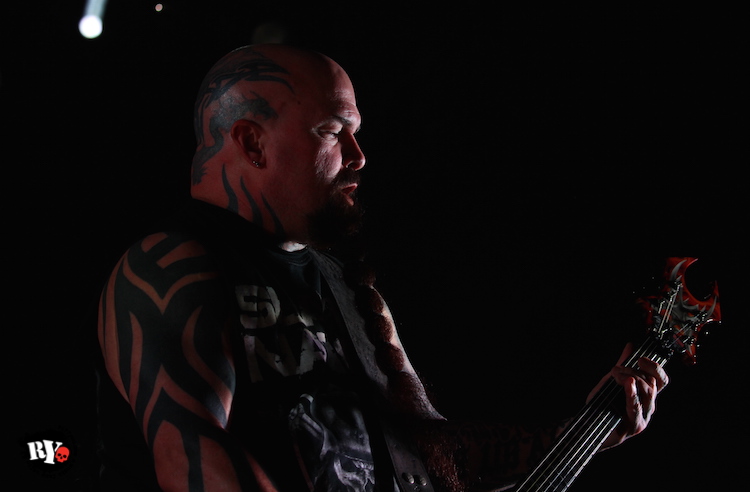 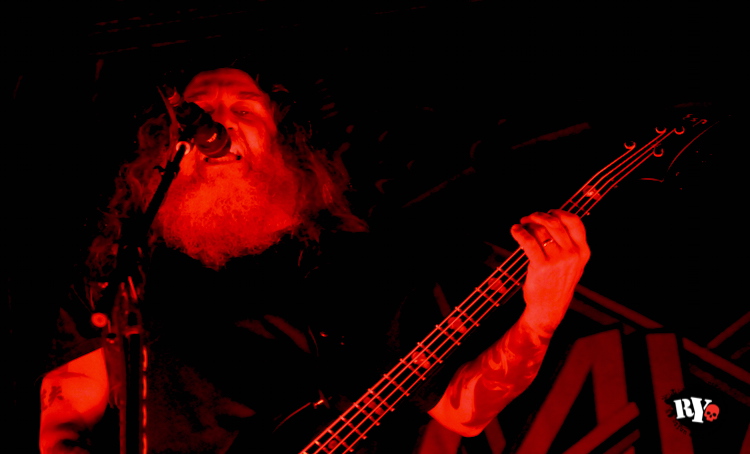 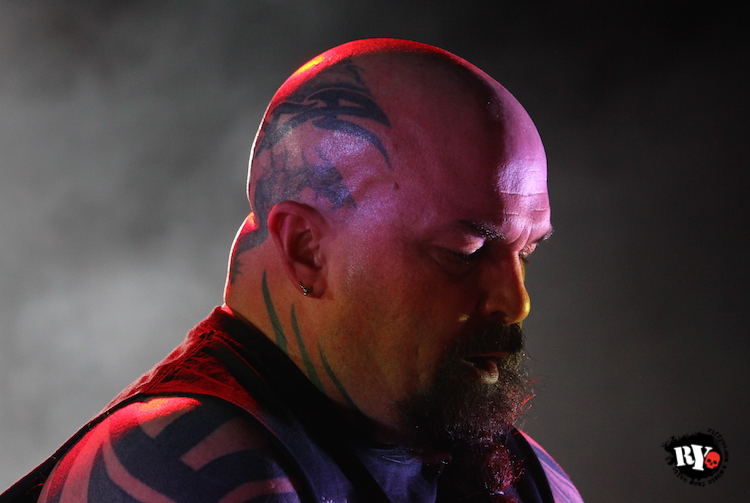 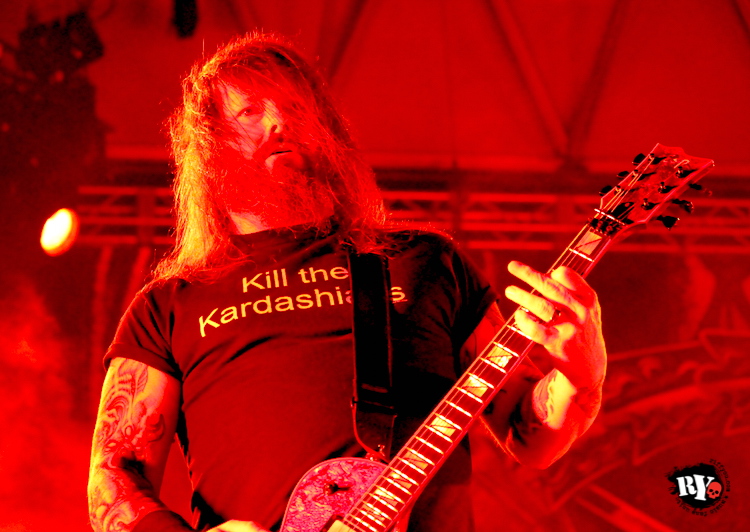 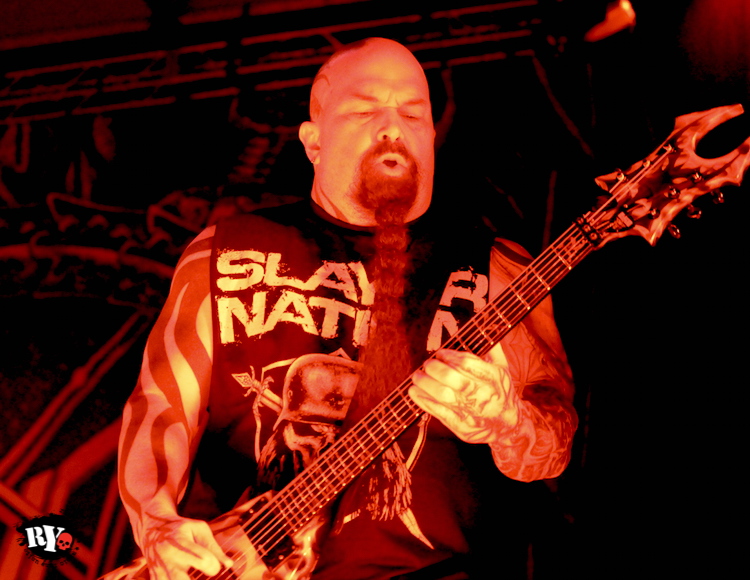 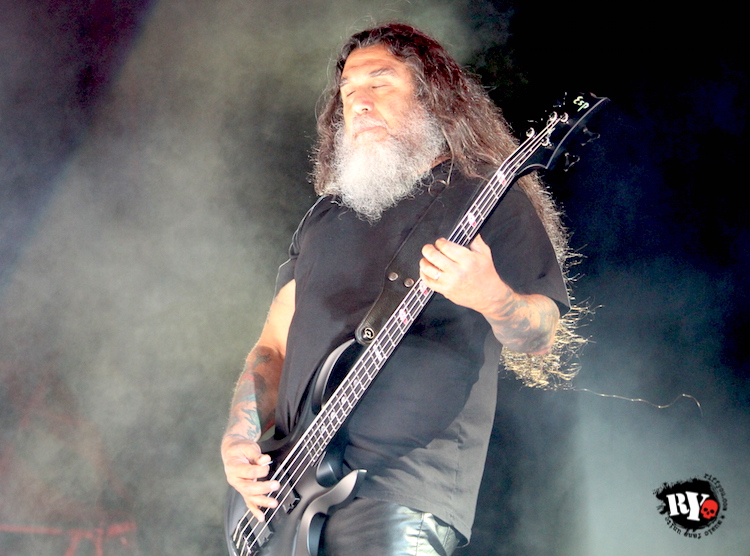