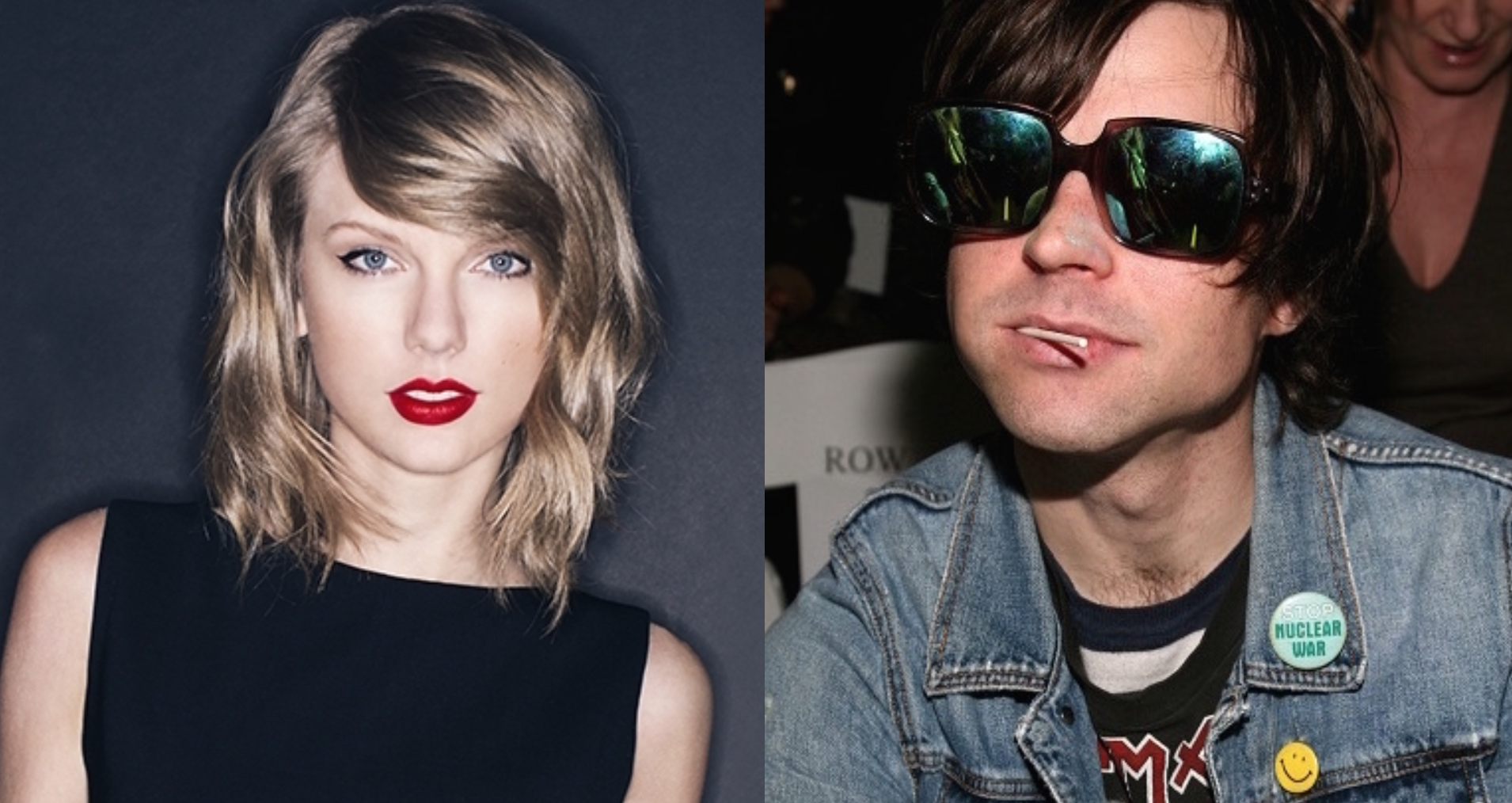 When Ryan Adams began re-recording Taylor Swift’s 1989 album, the pop star was quite vocal on social media about her support for the project. Now, she tells Entertainment Weekly that she’s “honoured” to have Adams cover her album and admitted that Adams helped inspire her songwriting technique.

“Ryan Adams is one of the artists who shaped my songwriting,” explained Swift. “My favourite part of his style of creating music is his ability to bleed aching vulnerability into it, and that’s what he’s done with his cover project of my album 1989. When I first heard that Ryan was going to be covering my entire album, I couldn’t believe it. It’s such an honour that he would want to take my stories and lyrics and give them a new life. He’s gotten some of the best musicians together to record this album and if the clips he’s released are any indication, this is going to be something really special.”

Earlier this week, Adams shared a 30-second audio clip of his version of “Shake it Off.” He has also shared previews of other 1989 tracks like “Style” and “Blank Space.”