Warning: A non-numeric value encountered in /home/riffyo5/public_html/wp-content/plugins/color-scheme-every-theme/classes/Options.class.php on line 108
 This is How U2 Decides its Set List - Riffyou.com

We all know that whenever U2 goes on t 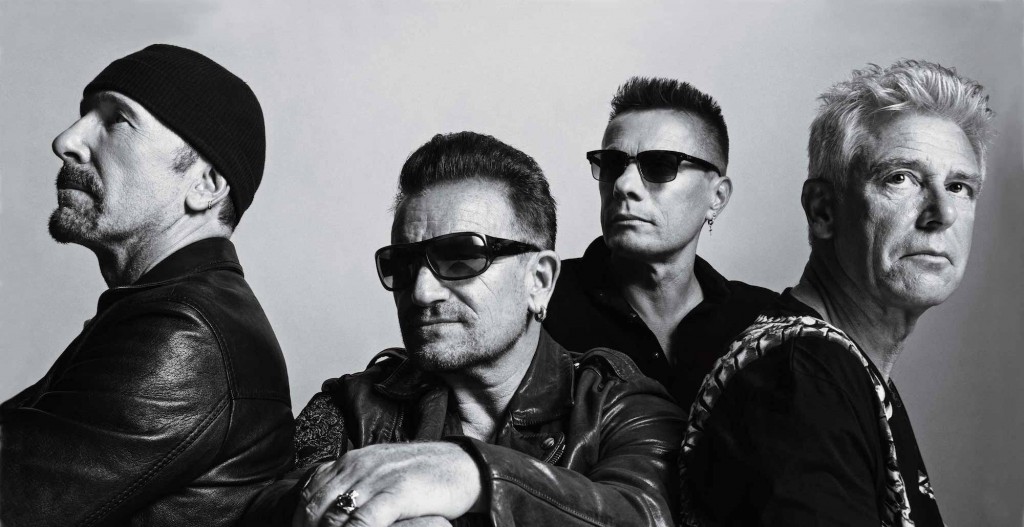 our, the band has an impressive collection of songs to choose from for the set list. But how does what makes the cut get decided?

In a new interview with Rolling Stone, The Edge – who has rehearsed 60 songs for U2’s current iNNOCENCE + eXPERIENCE tour – explained the song selection process.

“There’s a lot of consideration. [Bono] wanted to have a lightbulb over the stage for the first few numbers, which presented itself as U2 stripped back in the innocence moment of the band, referring to those early years where we formed and influenced by the music of the late 1970 and early 1980s, post-punk and punk music,” offered The Edge. “That was our starting out point, where we were going to open the show.

He continued: “Then it was like, ‘OK, where do we go from there?’ It’s been a process of trying to move forward beyond that first phase of the show and bring it to a conclusion that felt like we could sign up to it and believe in it. We have a lot of songs from the different eras. It’s funny how you take an old song, but it in a different part of the set, and it suddenly has a new meaning.”

Just last week, The Edge fell off the stage during U2’s first tour date in Vancouver, BC. Maybe he was thinking too much about the next night’s set list?