TURF 2016 Being Headlined by James Bay & Death Cab for Cutie 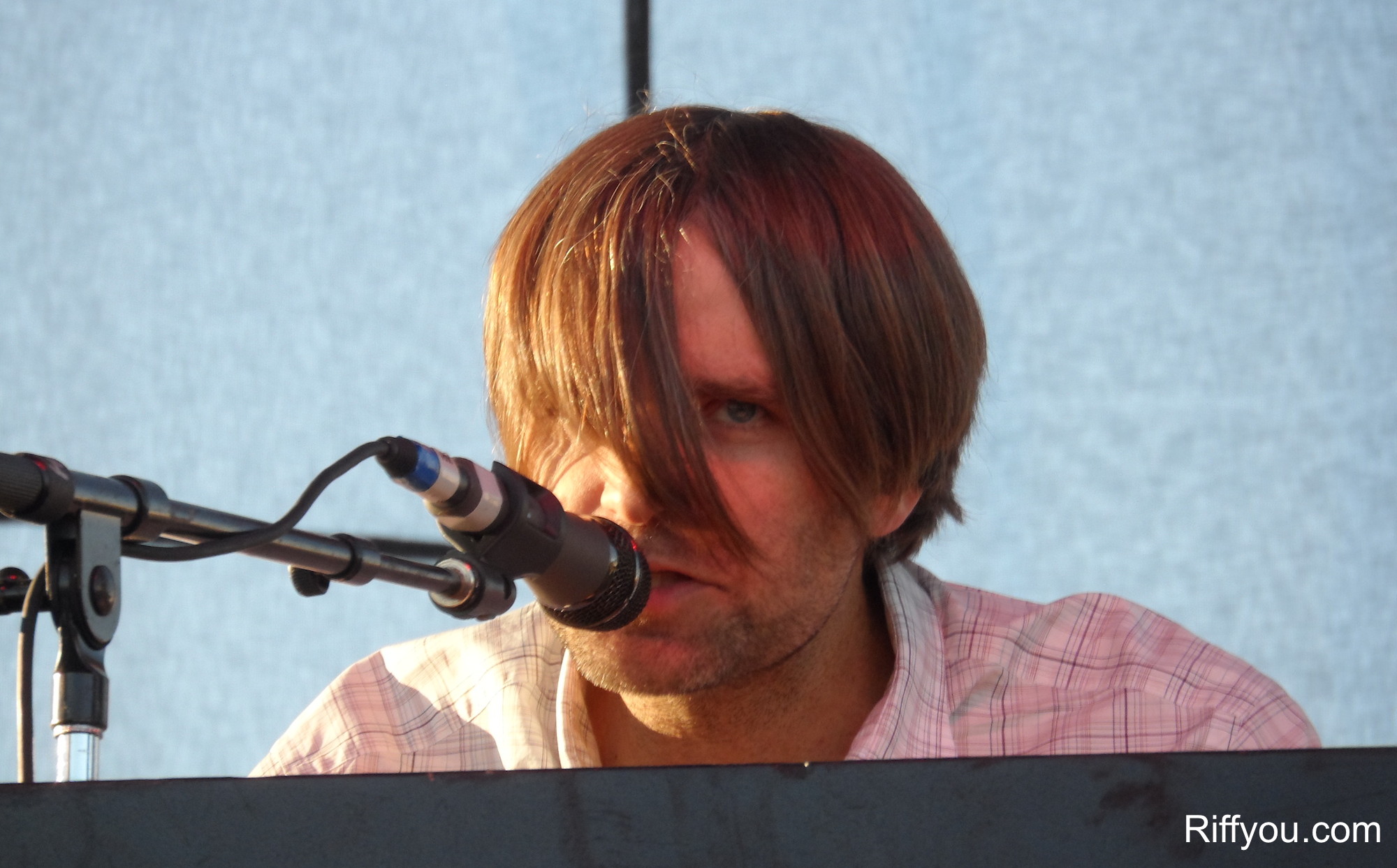 The 2016 edition of one of Riffyou.com’s absolute favourite music festivals, TURF (Toronto Urban Roots Festival), has announced its impressive roster of performers. Topping the bill is James Bay and Death Cab for Cutie.

For the first time ever, TURF (which will be held at Fort York Garrison Common from September 16-18) will have four stages for audiences to roam, as opposed to the usual three.

Tickets go on sale May 27 (tomorrow!) at Noon EST.

Previous: That Time I Watched Sloan with The Tragically Hip’s Gord Downie
Next: Scream Album (Ft. Dave Grohl) Getting Reissued by Dischord