It’s been a big summer thus far for our friends in horror-influenced rock outfit, Sumo Cyco. The collective not only released their debut album Lost in Cyco City in June, but they were also able to show it off as a performer at the VANS Warped Tour.

On Saturday night, the collective stopped by The Casbah in Hamilton, ON, for a well-publicized gig. Luckily, our pal Andrew Perrins of the band Shift-D was on-hand to snap a few photos for us.

Here’s how the night looked from his vantage point:

Also, please be sure to have a look at an interview we did with the Sumo Cyco earlier this year. 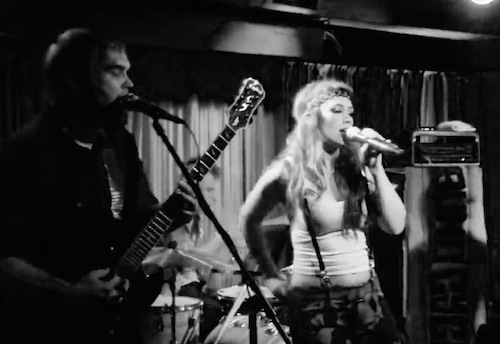 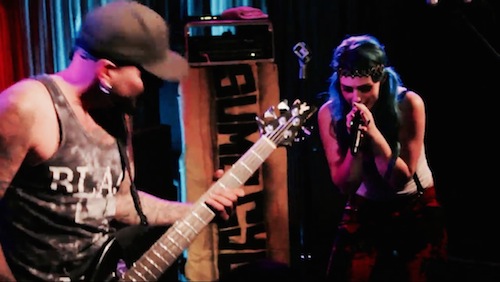