It’s long been said that Courtney Love should not do a lot of things: don’t do anything to disparage Kurt Cobain’s legacy; don’t publish nude photos of yourself on social media; and for the love of all things holy, don’t sing unless you have the aid of a very loud backing band. Well, unfortunately today we have been presented with Love ignoring the latter.

A number of months ago, Riffyou.com reported that Love had been cast as the female lead in Kansas City Choir Boy, a production described by its composer as an opera, but one that really just seems like a musical. But, who are we to say – we are not experts of the theatre.

Anyways, The New York Times has given us a very public taste of what Love will contribute to the production: a performance of the show’s “All I Ever Wanted.”

As we go and fetch some towels to wipe the blood away from our ears, you too can feel the pain for yourself: 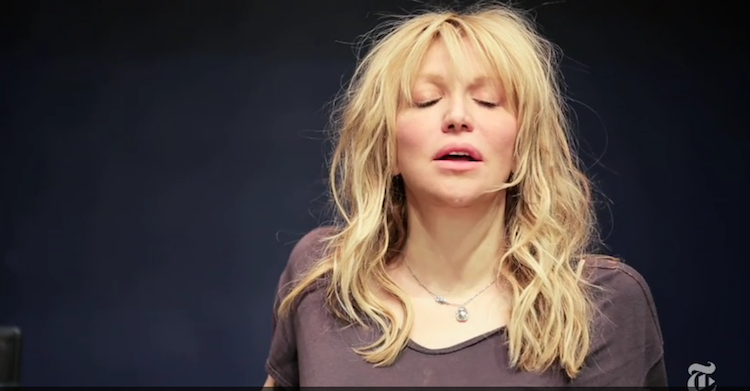