Warning: A non-numeric value encountered in /home/riffyo5/public_html/wp-content/plugins/color-scheme-every-theme/classes/Options.class.php on line 108
 Sum 41 Singer Can Barely Walk, but Wants to Perform - Riffyou.com

Sum 41 Singer Can Barely Walk, but Wants to Perform 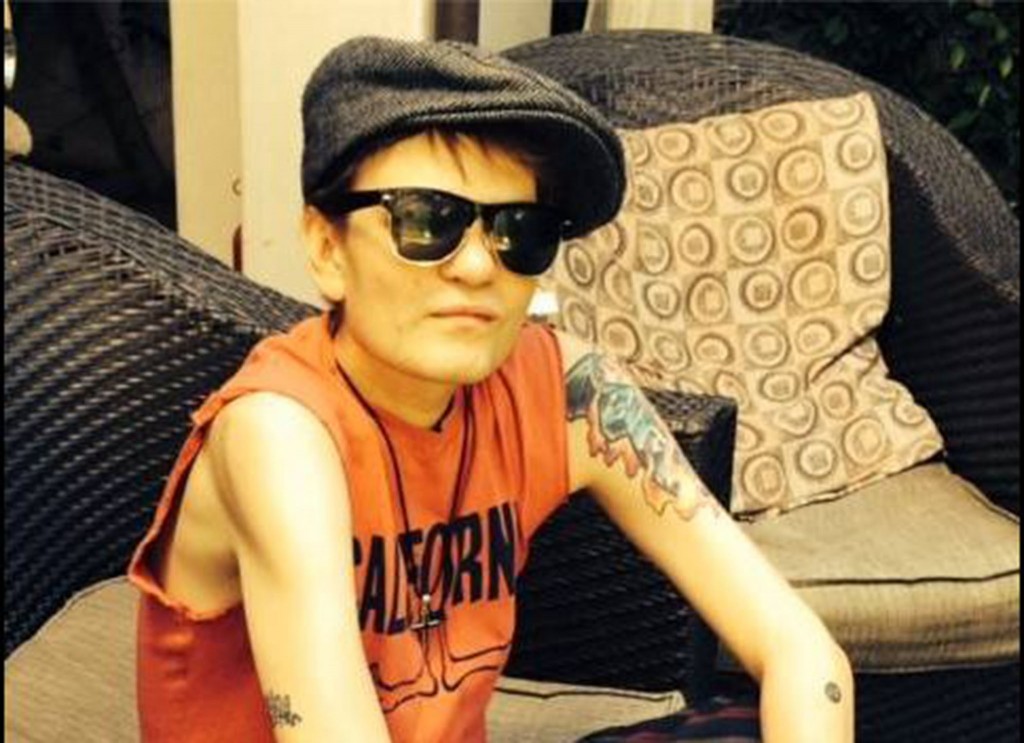 running reliance on alcohol, the Canadian pop-punk artist had his liver and kidneys collapse, leading to a week-long medically induced sedation.

In a new interview with Noisey, Whibley confirmed that new Sum 41 material is in the works and that a tour is being planned. What’s making this complicated, however, is that Whibley’s body is still in the midst of recovering.

“I still have trouble with my walking, because being in the hospital for that long, everything just depleted. My muscles, everything. I couldn’t walk for the longest time, and I’m still re-training myself to walk normally,” explained Whibley.

“The doctors say it’s been going quickly, but it feels pretty slow to me. I am dying to get onstage. I don’t know what to do with myself. I feel like I’m ready. That’s the only thing that’s been keeping me going and working hard. Everything in my life is to get back onstage,” he continued. “Music is really the only focus I’ve had since being in the hospital; because I never thought I was gonna die. I do look back and think about how much worse it could have been. I could have had way more health problems than I had, but my liver is fine! Everything shut down before any more damage could happen. To walk out of there alive, without cirrhosis or needing transplants, you know, it could have been worse.”

As for his past alcohol struggles, Whibley admitted that a lot of it had to do with the go-go-go nature of the Sum 41 schedule.

“It’s a lot of stress, it’s a tough lifestyle,” offered Whibley. “It’s hard to go at that pace without using something to cope. I drank to wake me up and get that fake energy. There were a lot of times I didn’t even want to drink, but I was so tired that shots of Jack [Daniels] were all I could do to get onstage.”