Warning: A non-numeric value encountered in /home/riffyo5/public_html/wp-content/plugins/color-scheme-every-theme/classes/Options.class.php on line 108
 TF5: The 5 Scariest People in Music - Riffyou.com

TF5: The 5 Scariest People in Music

Halloween is filled with candy, decorations, and a ton of people of all ages trying to scare the crap out of one another. With that in mind, we thought it’d be fun for the Halloween edition of The Friday 5 to take a close look at the musicians that continually give us the willies.

To the big-tongued Kiss co-leader, Rock N’ Roll is dead, mental illness is a laughing matter, and making money is better than making great art. No, we are no longer scared of Gene Simmons’ costume. Now, we’re scared of his continually off-base perspectives, holier-than-thou attitude, as well as his belief that Kiss could one day continue with four entirely new members. Dude, give your head a shake. Focus on the music and the performance – it’s what you do best! 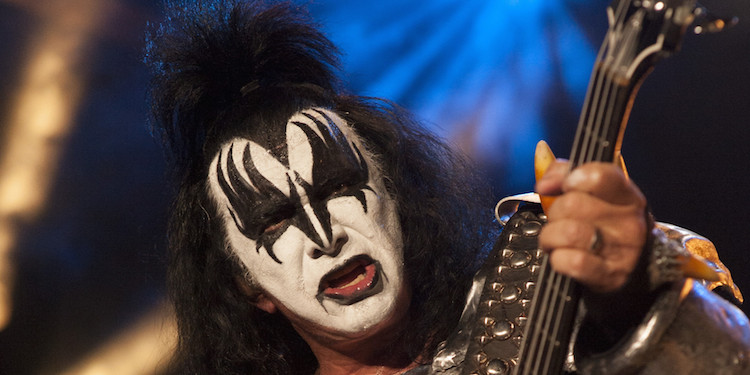 What makes us scared of Justin Bieber is the realization that he is still popular and still being a douche about it. In Canada, we generally breed humble, polite, talented entertainers that manage to handle themselves honorably when thrust into the public eye. Bieber has made it his mission to be the complete opposite of that. Whether he chooses to assault a camera guy, egg a house, drive under the influence, or just be a conniving, arrogant prick to anybody but Beliebers, he has proven that even he can’t be shielded by the maple leaf. Put on a shirt, pull up your pants, and go away. You’re scaring the adults…and not in the cool way. 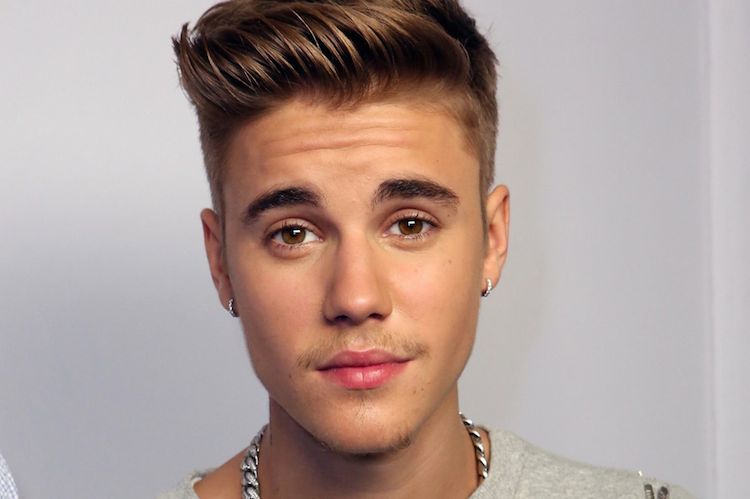 Jack White makes this list because he is scary good, scary prolific and scary in the way in which he keeps finding new and interesting ways to get his musical message across. He’s gone from reinventing what a two-piece can be with The White Stripes, to touring solo with two different bands, to making a tricked out piece of vinyl that actually requires an instructional video to help fans figure out how to play it. Jack White, continue on with your bad self! 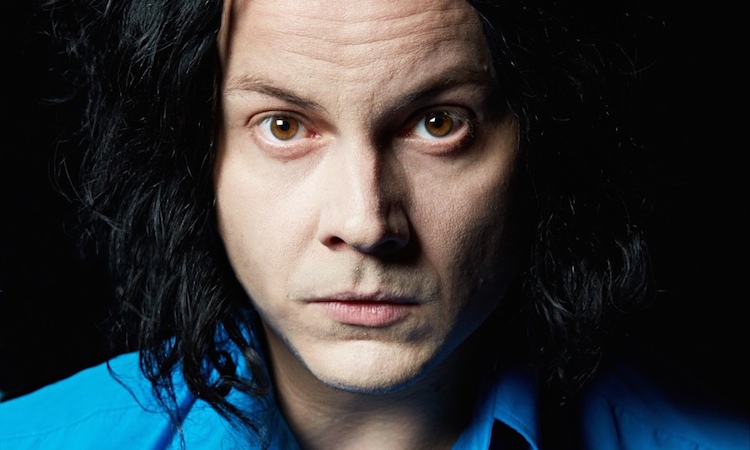 Yeezus is arguably as prolific in the hip-hop game as Jack White it is in the rock circuit. The difference? West spends a lot of his time ranting like a lunatic when he should celebrate the fact that thousands, if not millions of people want to endure his stadium-sized ego. What makes him scary – apart from a very evident temper – is his ability to rage against celebrity culture and paparazzi even though his wife Kim Kardashian would be a waitress at Denny’s if not for said culture and its shutterbugs. West is a wee bit of a ranting hypocrite, and for that, we shall remain frightened. 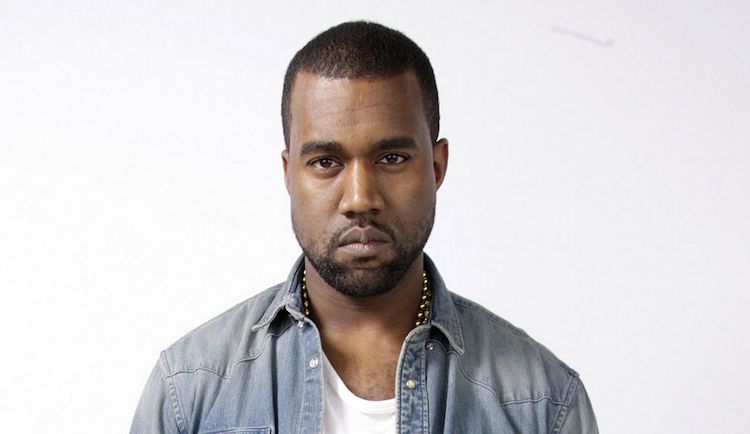 Is there any way that Courtney Love could not have made this list? Let’s forget about the whole Kurt Cobain thing – that subject’s grown tired and useless. But, what we can’t ever seem to forget is that she has somehow become this prominent musical figure that really hasn’t done a hell of a lot apart from make outlandish quotes and actions that grab her headlines. Now, apparently, she’s going to star as the lead actress in a theatre production. This will be interesting, considering how scary her voice sounds when isolated. Eek. We’d rather have Freddie Krueger dice us up than listen to that again. 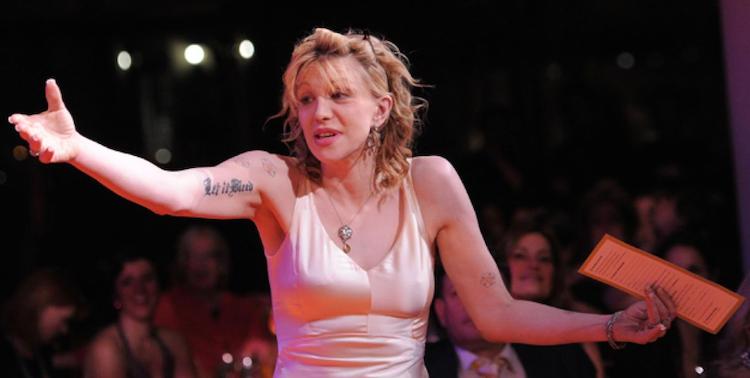