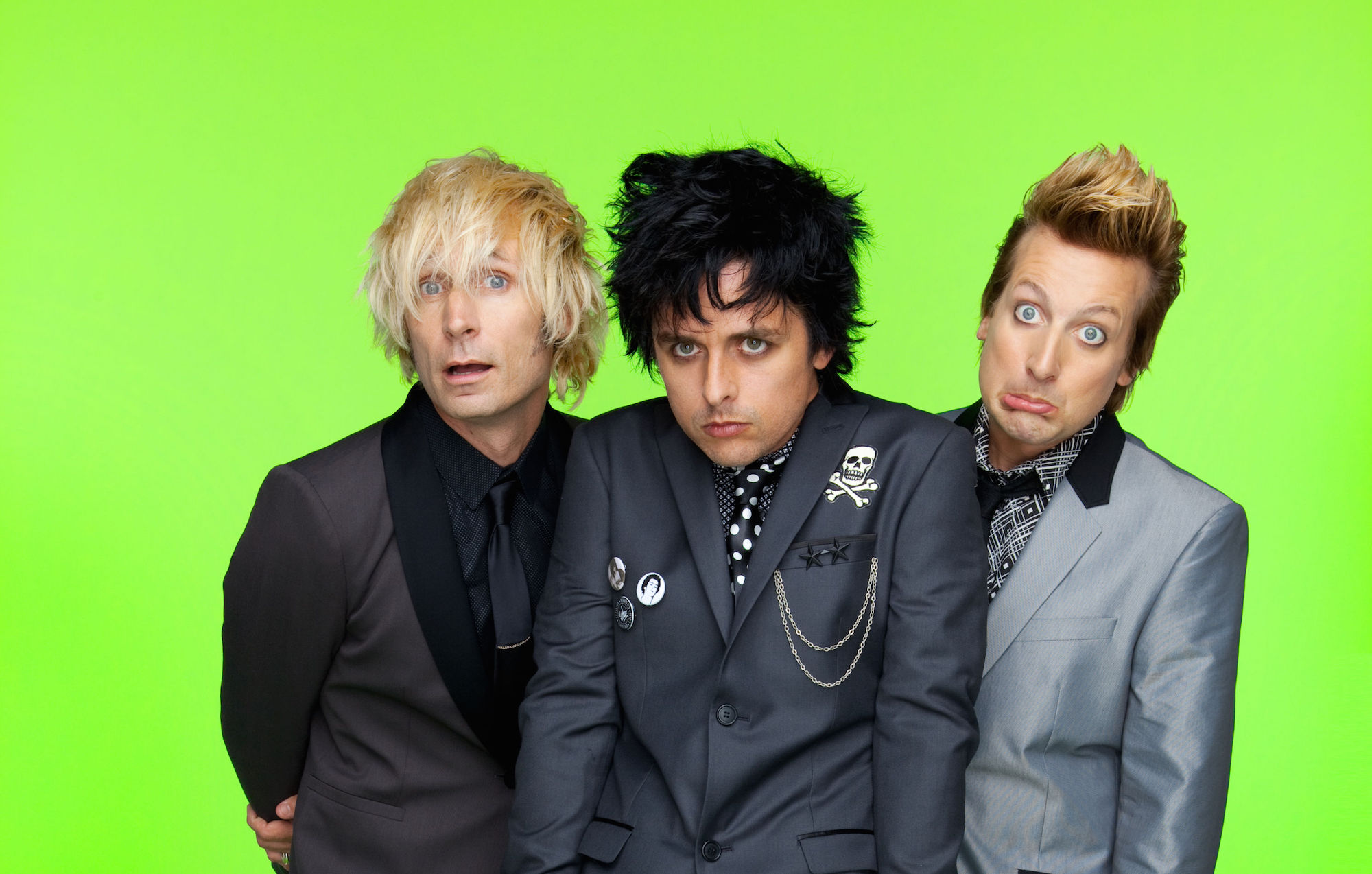 On October 15, fans of Green Day’s American Idiot album will finally get to see how it was made, thanks to the Heart Like a Hand Grenade documentary. The film goes inside the studio to see how Green Day constructed the album and features footage of a small club gig in which the band previewed the tunes.

“It is the first time Green Day allowed someone into the studio to film them. I am so happy I answered Billie’s phone call,” explained Heart Like a Hand Grenade’s director, John Roecker. “This was eleven years ago and the film you are about to see has never been seen. It became a lost film, an urban legend in some ways. Some fans thought it was not real that it was some sort of prank the band and I created. And finally the little film that could is being released.”

In April, Billie Joe Armstrong gave a bit of detail regarding the forthcoming Green Day album.

“I’m just gonna make sure every moment is inspired and that we have something that’s really special to us. And right now with the songs that we have, it’s going in the right direction.”

You can watch the Heart Like a Hand Grenade trailer right here: