Warning: A non-numeric value encountered in /home/riffyo5/public_html/wp-content/plugins/color-scheme-every-theme/classes/Options.class.php on line 108
 "I Don't Belong Here" - What's Up with Jack White? - Riffyou.com

“I Don’t Belong Here” – What’s Up with Jack White?

Jack White has been one of music’s most active figures for countless years. Apart from pushing 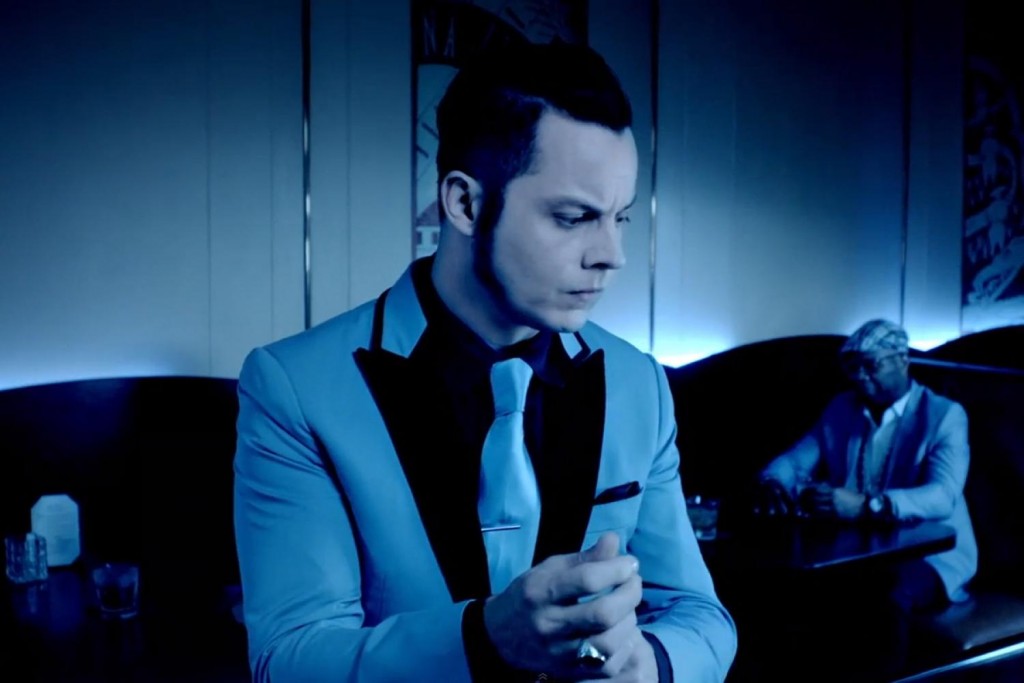 three bands – The White Stripes, The Raconteurs and The Dead Weather – toward anxious rock audiences, he’s also been at the front of the modern vinyl renaissance, the visionary behind the multi-faceted Third Man Records and the unofficial spokesperson for keeping music sacred.

White’s also transitioned very successfully into solo stardom. He’s received vast critical acclaim, all the while managing to fill arenas and festival fields. In this era of pop and hip-hop dominance, this is not an easy feat for someone who prefers a guitar to digital trickery.

But, it would seem that all of this heavy-duty activity over the years might have finally gotten to White. Over the weekend during an online Q&A with members of his Third Man Records Vault community, White was asked, “What is something we might not know about you?” To which White cryptically responded: “That I don’t belong here, and most of the time [it’s] torture trying to find reasons to stay.”

Riffyou.com isn’t going to jump to conclusions here and assume that White is on the same edge that Kurt Cobain fell off of 21 years ago. But, it does appear that White is getting fed up with aspects of his career – and may not want to be apart of the ‘music industry’ as we know it. He isn’t the first, and won’t be the last artist to have those feelings.

In the same Q&A, White expressed frustration over the challenges of touring, playing festival shows (“I’d say half the shows I play I’d rather not play. Festivals for example. But I have to make the best of it and try to get inspired,”) and dealing with the media as someone in the public eye with an opinion (“Everyone always plays ‘catch the hypocrite’ with me. Probably because I often make the stupid mistake of having opinions and saying them out loud. It’s smarter for well known people to smile and keep their mouth shut.”)

White is, and deservedly so, free to speak his case on all these matters – he’s earned the right. What’s concerning here is that one of rock n’ roll’s few under-50 ambassadors seems somewhat defeated by the professional world in which he’s involved in. And that’s okay, we all have the tendency to talk shit about our jobs when they get to us. Just because White works in a more lucrative and glossy industry, doesn’t mean he’s not allowed to be unhappy.

But, what gets dangerous is telling your fans that you have trouble remaining inspired to play half the shows that you commit to. White is not known as the type of performer to mail it in – so let’s throw that idea out the window right now. However, by making the statement he did, it’d be fair to imagine some fans wondering why they’re making the effort to buy tickets, make the drive, pay for parking and grab a t-shirt if White isn’t sure that he wants to be there in the first place. As honest as White wants to be with fans, some things are best left unsaid.

White – even by his own accounts – sometimes makes the mistake of being too publicly candid. Of course, media is drawn to this because it’d rather hear a unique opinion from someone of White’s stature as opposed to some recycled PR-jargon and well-timed generalities. Yes, there are spin doctors out there who will twist words for the sake of gaining readership, but when you’re a very public musician as White is, sometimes you can’t always choose your public forum dance partners and control the narrative – that’s not how it works.

Riffyou.com admires the pioneering and honest spirit of Jack White. That said, here’s hoping this indefinite break from touring idea he committed to many weeks ago serves as an opportunity for White to approach the rest of his career with a clearer head, because right now, it sounds like he wants to blow it up and head toward the sunset. Hopefully I am wrong.

Previous: Review: Direct Divide – “Own Your Ocean”
Next: Q&A: Gallows Hold its Ground on “Desolation Sounds”